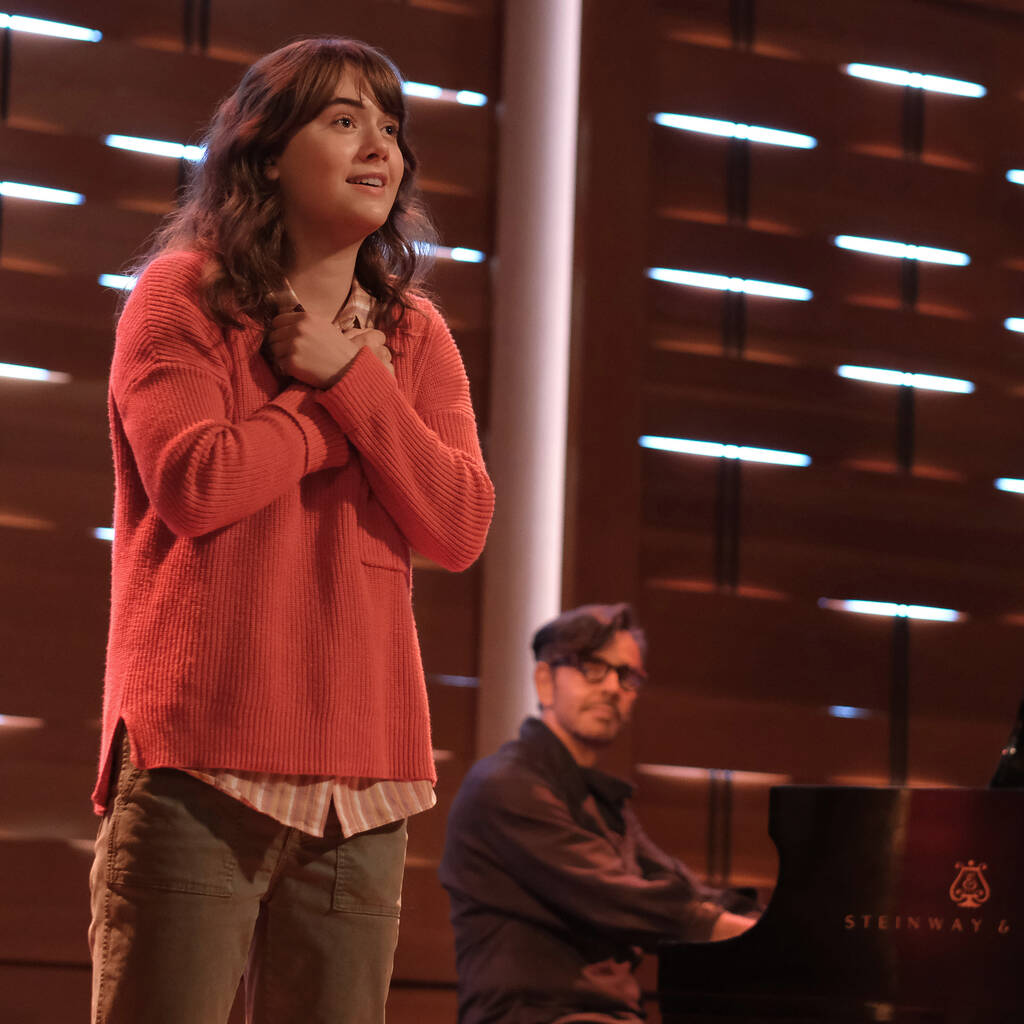 CODA won every award it was nominated for at the Oscars, including Best Picture.

CODA was named Best Picture at the 2022 Academy Awards on Sunday night.

The film, about the hearing child of deaf parents, became a last-minute frontrunner for the coveted prize in the last few weeks and beat Jane Campion’s The Power of the Dog, which had widely been considered its biggest rival for the accolade.

It is the first film with a predominantly deaf cast to win Best Picture, while Kotsur made history by becoming the first deaf male actor to receive an Oscar. He is the second deaf performer to win a statuette following his co-star Marlee Matlin for her role in 1986’s Children of a Lesser God.

Will Smith scooped the Academy Award for Best Actor for King Richard, Jessica Chastain was named Best Actress for The Eyes of Tammy Faye, and Ariana DeBose continued her winning streak by picking up the Best Supporting Actress prize for West Side Story.

As expected, Campion won Best Director for The Power of the Dog, making her the third woman to win that Oscar. It also marks the first time the award has been won by women in two consecutive years after Chloe Zhao won for Nomadland in 2021.

Smith also caused controversy during the ceremony by slapping presenter Chris Rock for making a joke about his wife Jada Pinkett Smith.

The 2022 Oscars were hosted by Amy Schumer, Regina Hall and Wanda Sykes from the Dolby Theatre in Los Angeles.

Best Director: Jane Campion – The Power of the Dog

Best Documentary: Summer of Soul (…or, When the Revolution Could Not Be Televised)

Best Original Song: No Time To Die by Billie Eilish and Finneas O’Connell – No Time to Die

Best Makeup and Hairstyling: The Eyes of Tammy Faye