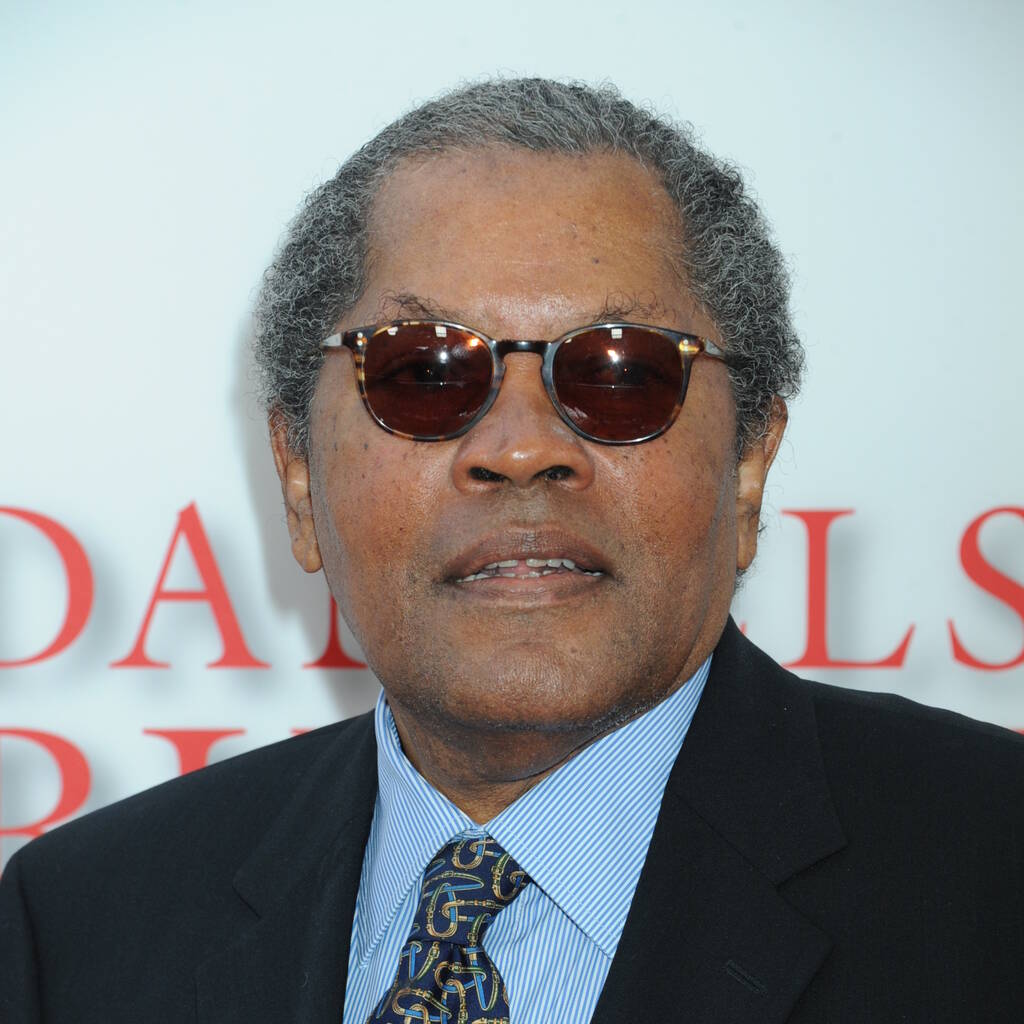 Director Lee Daniels has described him as an “extraordinary” actor

The 81-year-old actor passed away in Los Angeles on Friday, his managers have confirmed.

Williams III began his career onstage in the 1960s, winning a Tony Award for his role in Broadway play Slow Dance on the Killing Ground, before landing his onscreen breakout role in crime drama series The Mod Squad, starring alongside Michael Cole and Peggy Lipton.

He went on to feature as Prince’s father in 1984 film Purple Rain, played Wesley Snipes’ dad in Sugar Hill, and joined Dave Chappelle in stoner comedy Half Baked.

Lee Daniels, who directed him in the 2013 film The Butler, described Williams III as an “extraordinary” actor who had been “ahead of his time” as he paid tribute to the star on Twitter.

Actress Kellie Martin said it had been “an honour” to work with Williams III on the TV series Mystery Woman.