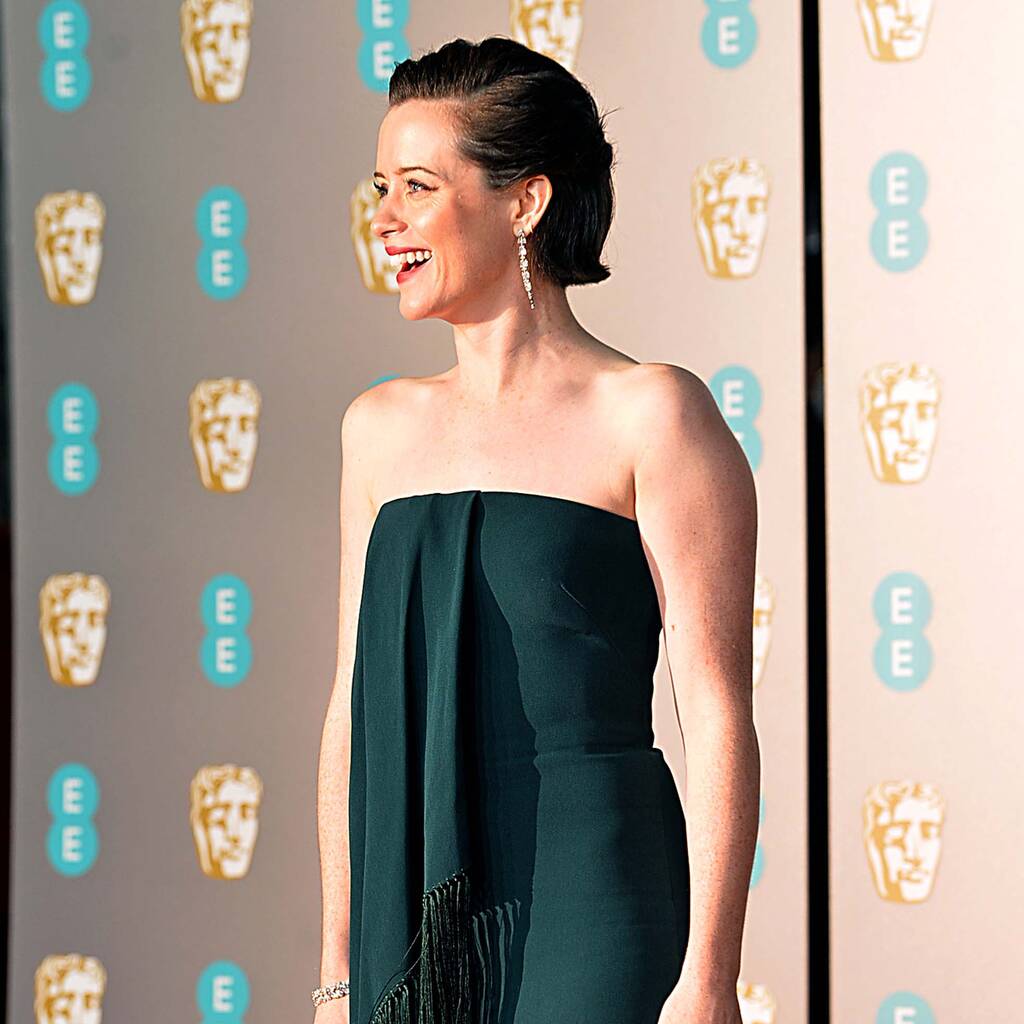 Andrew Haigh’s upcoming film based on Taichi Yamada’s novel of the same name has found its cast, with Variety reporting the actors have signed on to portray Strangers’ main characters.

Strangers follows screenwriter Adam (played by Andrew) who befriends his mysterious apartment block neighbour Harry (Paul). Adam is soon pulled back to his childhood home where he discovers his long dead parents (Claire and Jamie) alive and the same age they were when they died over 30 years ago.

None of the stars have commented on their upcoming roles.

Haigh adapted Strangers for the screen and will direct the film. Searchlight Pictures, Film4, and Blueprint Pictures are partnering on the project.

Graham Broadbent and Pete Czernin are signed on to produce.

Claire, who rose to global stardom after playing Queen Elizabeth II in the first two seasons of The Crown, also has new movie Women Talking in the pipeline. She stars alongside Frances McDormand, Rooney Mara, Jessie Buckley and Ben Whishaw in the flick about a group of women in an isolated religious colony who struggle to reconcile their faith with a string of sexual assaults committed by the colony’s men.