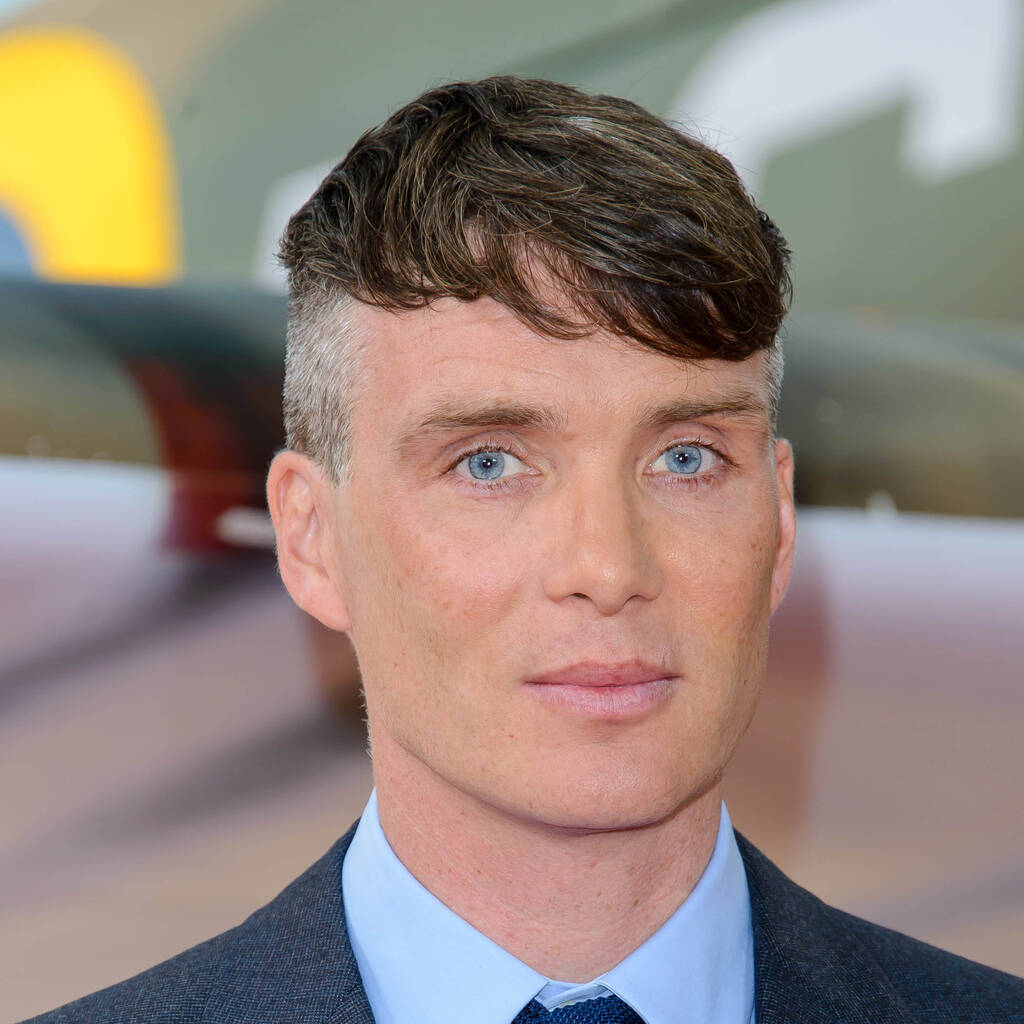 Cillian Murphy is reuniting with Christopher Nolan for his upcoming movie Oppenheimer.

The Peaky Blinders actor has signed up to play scientist J. Robert Oppenheimer, who was known as “the father of the atomic bomb”, in The Dark Knight director’s upcoming biopic, according to Deadline.

The film marks a reunion between the frequent collaborators, who have previously worked together on movies such as Batman Begins, Inception, and Dunkirk, and yet another collaboration between Nolan and director of photography Hoyte Van Hoytema, editor Jennifer Lame, and composer Ludwig Göransson.

Oppenheimer will be directed by Nolan from his own screenplay, which is based on American Prometheus: The Triumph and Tragedy of J. Robert Oppenheimer, a biography by Kai Bird and Martin J. Sherwin. The film will be produced by Nolan, his wife Emma Thomas, and Atlas Entertainment’s Charles Roven.

Oppenheimer will be financed and distributed by Universal Pictures, marking the first time Nolan hasn’t worked with Warner Bros. since 2000. According to an article published by The Hollywood Reporter in September, Universal bosses won the fierce bidding war by agreeing on a series of terms, including a production budget of $100 million (£73 million) with an equal marketing budget, total creative control, and a 100-day theatrical window, meaning the film can’t appear on streaming services for 100 days after its cinema debut. They reportedly also agreed to not release any other movie three weeks before or three weeks after Oppenheimer.