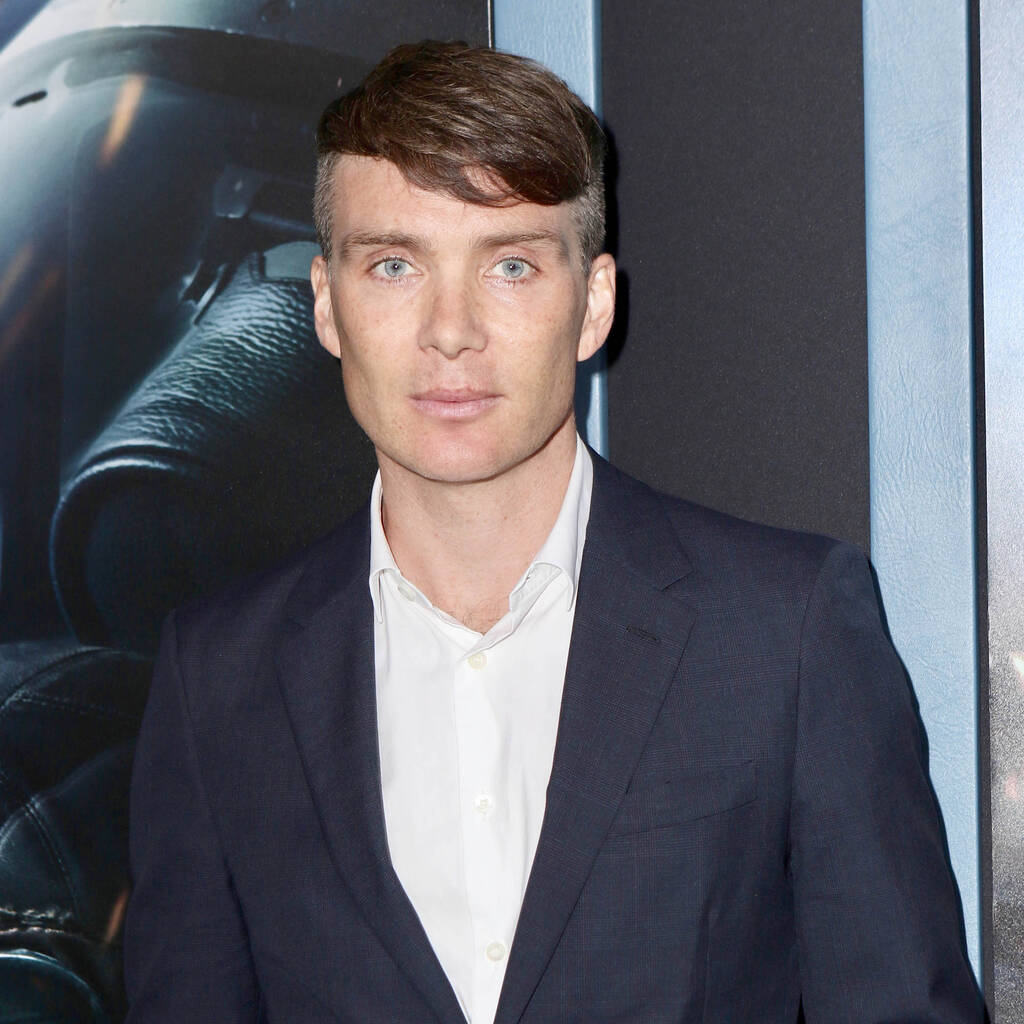 Cillian Murphy is “still a bit in shock” about playing the lead in Christopher Nolan’s next movie Oppenheimer.

The Peaky Blinders actor, who has played supporting roles in the filmmaker’s movies Inception, Dunkirk and The Dark Knight trilogy, was stunned when Nolan wanted him to star as theoretical physicist J. Robert Oppenheimer, the “father of the atomic bomb”, in the film.

“It’s the first time he’s cast me in a lead, which I’m still a bit in shock about, but I’m thrilled. It’s a huge part and a lot of work. But in my estimation, you’re working with one of the greatest living directors, so you’re in safe hands,” he told U.K. Esquire magazine.

The Irish star admitted that the prospect of playing Oppenheimer and leading Nolan’s next blockbuster project feels quite overwhelming.

“It does feel immense and it feels terrifying,” he shared. “But if I felt it was easy, I wouldn’t be interested. I do get nervous, anxious and insecure, but then you go, ‘F**k it. I have been doing it for 25 years and I have done it before. So just keep going.'”

Murphy has already begun his research on Oppenheimer and the Manhattan Project, which produced the first nuclear weapons during World War II, and aims to “begin to understand, conceptually, what those guys were trying to do”.

Even though the story is well-known, the 45-year-old was unable to share any details about Nolan’s film, although he teased, “Chris is telling it in a different way, as with Chris you would expect. That’s all I can say… They’d kill me – they’re so strict!”

Oppenheimer is also set to star Robert Downey Jr., Matt Damon, Rami Malek, Emily Blunt, Florence Pugh, Josh Hartnett and Benny Safdie. It is due to be released in July 2023.