Cillian Murphy: ‘I never, ever considered myself Bruce Wayne material’ 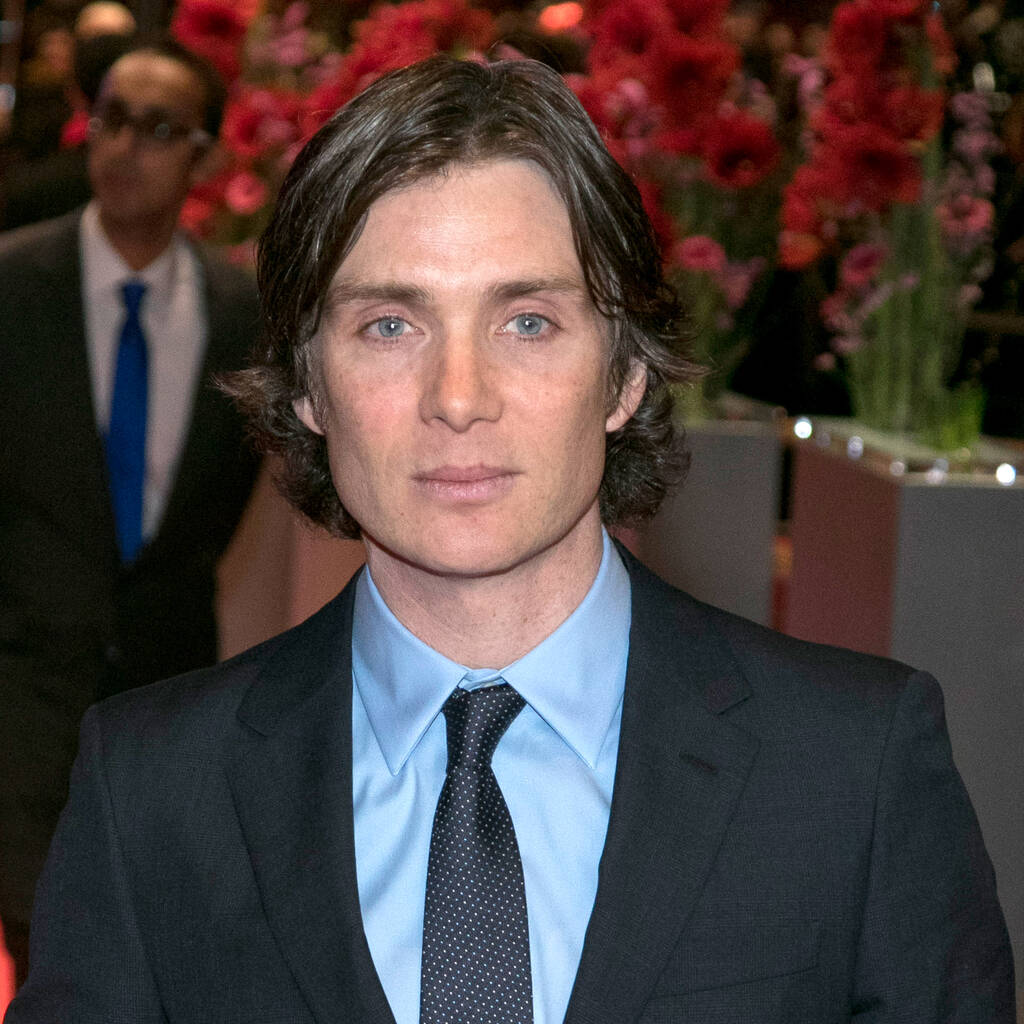 Cillian Murphy never believed he was close to landing the role of Batman because he doesn’t consider himself “Bruce Wayne material”.

The Peaky Blinders star auditioned to play the Caped Crusader and his billionaire alter ego in Christopher Nolan’s The Dark Knight Trilogy, which kicked off with 2005’s Batman Begins, but the role ultimately went to Christian Bale, while Murphy was cast as the first film’s villain corrupt psychologist Jonathan Crane/Scarecrow.

Discussing his Batman screen test with The Hollywood Reporter, Murphy insisted he never considered himself a true contender for the superhero role.

“Oh no, I don’t believe that, man. I don’t believe I was close to landing that role,” he stated. “The only actor who was right for that part at that time, in my estimation, was Christian Bale, and he absolutely smashed it. So, for me, it was just an experience, and then it turned into something else. It turned into that character, Scarecrow, and it turned into a working relationship with Chris. So I think back very, very fondly on that time, but I never, ever, ever considered myself Bruce Wayne material.”

Murphy reprised the role of Scarecrow in the trilogy’s subsequent films – The Dark Knight and The Dark Knight Rises – and has also starred in Nolan’s films Inception and Dunkirk.

His Batman screen test was released on a Blu-ray release of the whole trilogy and he watched it back thanks to his children.

“I think my kids showed it to me online or something… I can’t really remember, but it’s not something I’d really wish to see more than once,” he laughed.