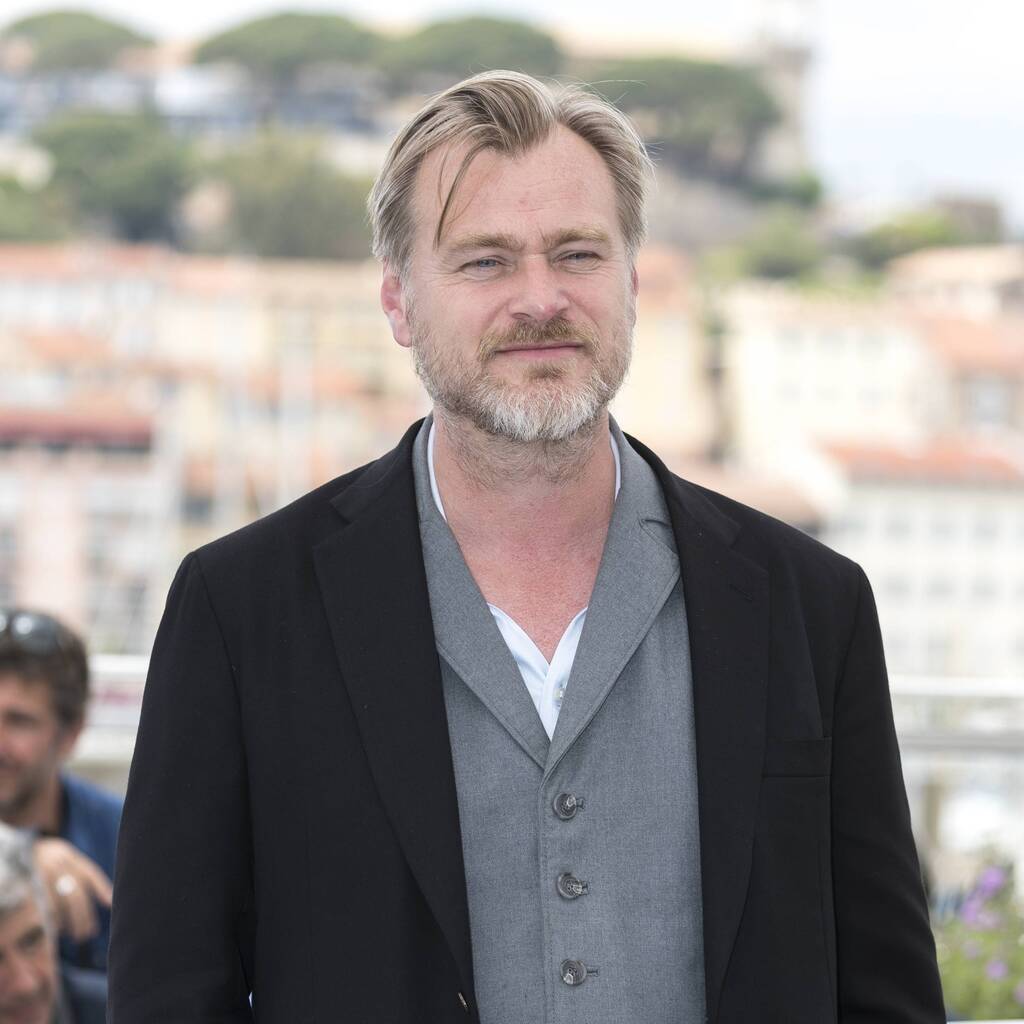 Christopher Nolan is planning to make a movie about the creation of the atomic bomb during World War II.

According to Deadline, the film will focus on physicist J. Robert Oppenheimer’s role in the development of the bomb, right through to the deployment of them in Hiroshima and Nagasaki.

Oppenheimer was key to the running of The Manhattan Project, which created the weapon, but was also placed under investigation for his communist leanings during the war.

Editors at the website report that frequent Nolan collaborator Cillian Murphy may also have a role in the movie.

The project could also mark Nolan’s split from longtime studio partner Warner Bros., as the British filmmaker has reportedly been talking to other studios about working with them on the film.

Nolan fell out with bosses at its parent firm WarnerMedia when they announced their entire 2021 slate of movies would be released close to simultaneously on their HBOMax streaming service and theatres.

“Warner Bros. had an incredible machine for getting a filmmaker’s work out everywhere, both in theatres and in the home, and they are dismantling it as we speak. They don’t even understand what they’re losing. Their decision makes no economic sense, and even the most casual Wall Street investor can see the difference between disruption and dysfunction.”