Christopher McQuarrie had to direct some Mission: Impossible 7 scenes from home 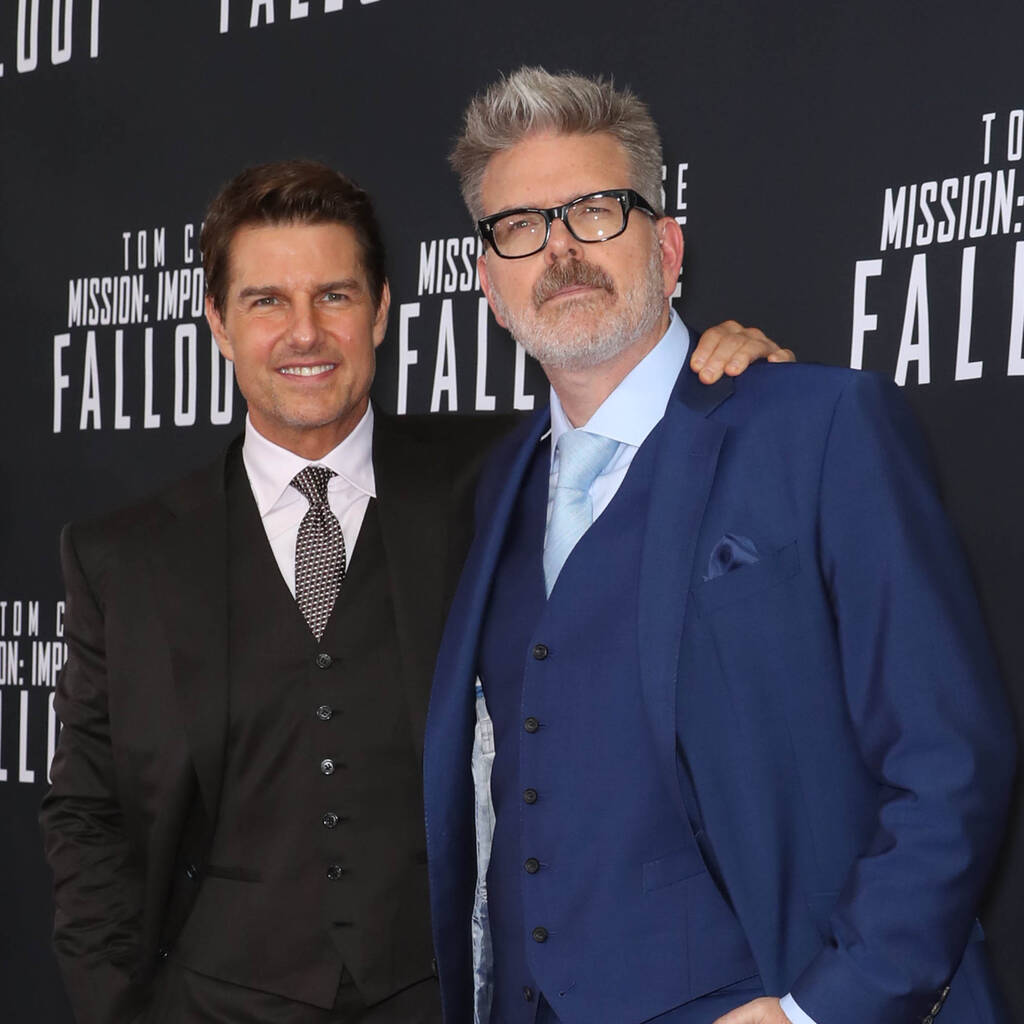 Mission: Impossible 7 was one of the film’s worst hit by the Covid-19 pandemic.

Christopher McQuarrie had to direct portions of Mission: Impossible 7 remotely as he had to self-isolate amid the Covid-19 pandemic.

Production on the latest instalment of Tom Cruise’s beloved action franchise was badly hit by the coronavirus, having to shut down shortly after filming got underway early last year. Cruise and McQuarrie moved heaven and Earth to restart filming in the U.K. that summer, with cast and crew quarantining and abiding by strict Covid-19 safety protocols.

According to one of the film’s stars, Cary Elwes, the filmmaker even went as far as directing via computer when contact tracers informed him he may have been close to someone with the virus.

“I don’t think I am saying anything new when I say that the production had some difficulties and they had to shut down,” Elwes, whose role in the film is yet to be revealed, told The Hollywood Reporter.

“So Chris McQuarrie had to direct from his computer at home because he had been contact-traced. And that is a testament to how brilliant he is, that he was able to do it. He said, ‘Look, I never want to do it again’ – but he managed it. We got it done. And it is going to be the biggest Mission of them all, there is no question about it. No question.”

Cruise, who also acts as a producer on the films, has previously said he felt a personal responsibility to finish production, as doing so saved film industry jobs.

Mission: Impossible 7 will debut in cinemas in September 2022.