Christina Ricci quietly added to the cast of The Matrix 4 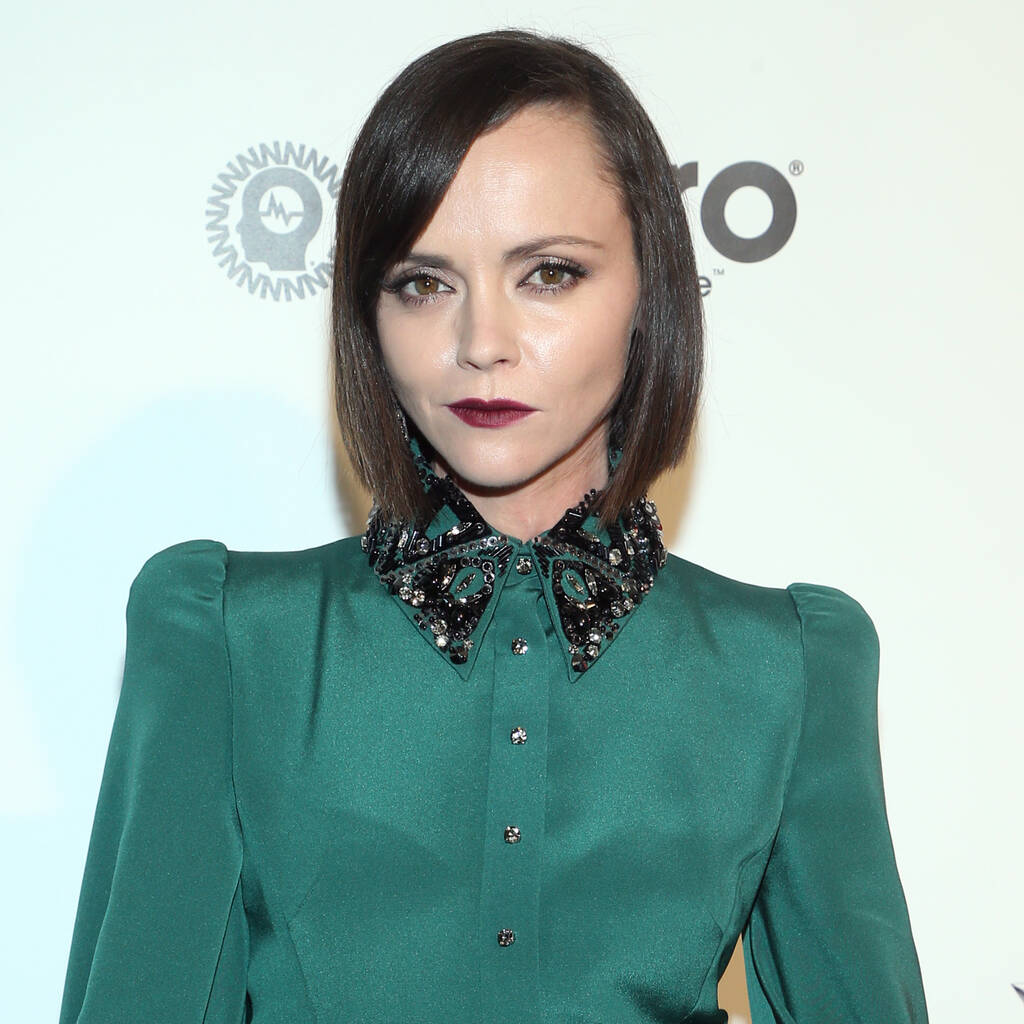 The actress will star alongside Keanu Reeves, Carrie-Anne Moss, Priyanka Chopra Jonas and Jada Pinkett Smith in the latest instalment in the franchise.

Christina Ricci has been quietly added to the cast of The Matrix 4.

The 41-year-old’s name has appeared in the cast list on an updated press kit from Warner Bros., but no details have been revealed about who she will be playing in the latest instalment in the sci-fi saga.

Ricci previously worked with The Matrix director Lana Wachowski on the 2008 flick Speed Racer, and the as-yet-untitled The Matrix 4 will serve as a reunion between the two.

Ricci shot to worldwide fame with her portrayal of Wednesday Addams in The Addams Family back in 1991, and furthered her career as a child star with roles in Casper and Now and Then.

The Matrix 4 has been written by Wachowski, David Mitchell and Aleksandar Hemon, with Terry Needham, Garrett Grant and Bruce Berman serving as executive producers.

The film is set to be released in cinemas and HBO Max on 22 December.