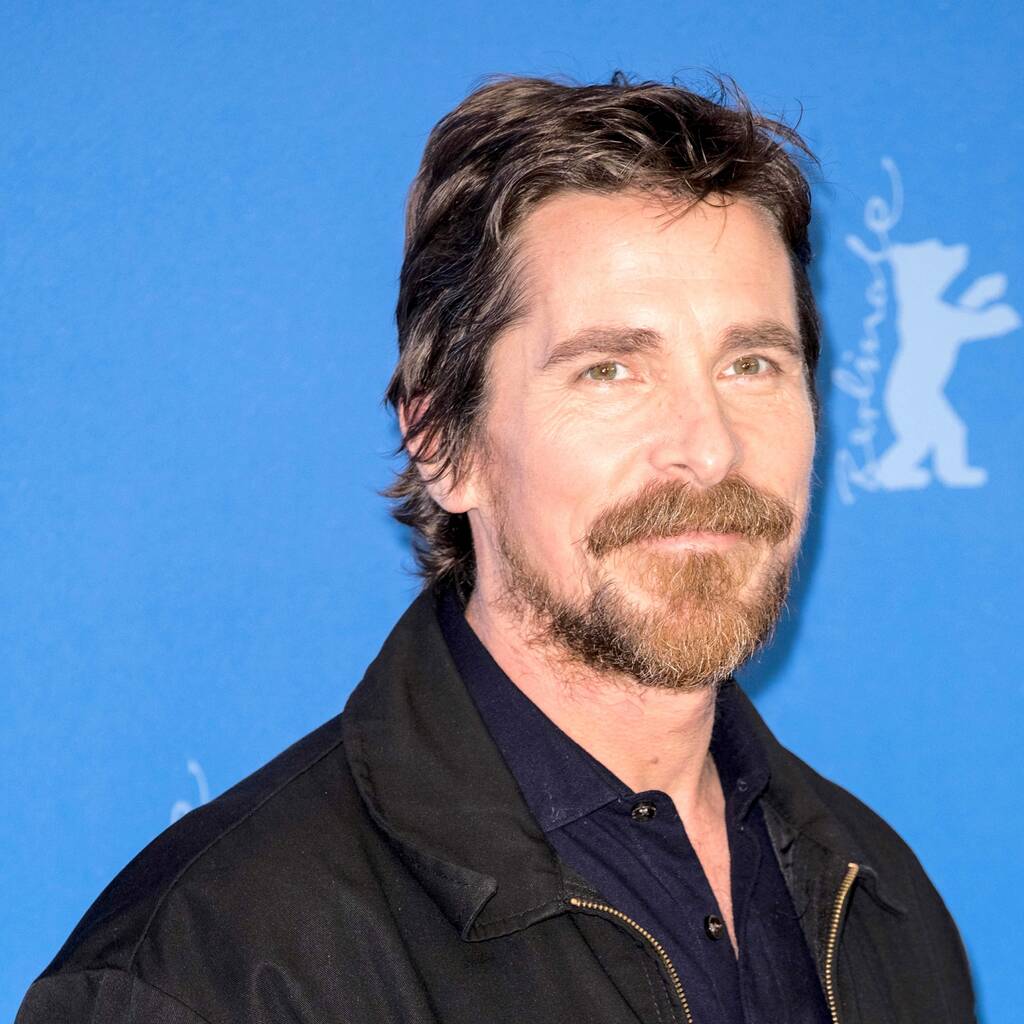 Christian Bale has yet to see Robert Pattinson in The Batman.

Christian Bale would be open to playing Batman once again – but only if Christopher Nolan was involved.

The American Psycho actor teamed up with Nolan for three Batman movies – Batman Begins, The Dark Knight and The Dark Knight Rises – between 2005 and 2012 before the Caped Crusader torch passed to Ben Affleck and then Robert Pattinson.

However, Bale revealed in an interview with ScreenRant that he would be interested in playing the superhero again if Nolan was back in the director’s chair.

He continued, “I had a pact with Chris Nolan. We said, ‘Hey, look. Let’s make three films, if we’re lucky enough to get to do that. And then let’s walk away. Let’s not linger too long.’ In my mind, it would be something if Chris Nolan ever said to himself, ‘You know what, I’ve got another story to tell.’ And if he wished to tell that story with me, I’d be in.”

Bale recently admitted to Variety that he has yet to see Pattinson’s debut as Bruce Wayne in The Batman, which was released in March.

“I will see it,” he insisted. “Listen, mate, it’s amazing how few films I see. Every director I work with, I’ve seen a couple of their films and they’re always looking at me going, ‘Are you kidding?’ I like to really savour films and I don’t watch too many. But I will, I certainly will.

“Robert is an absolutely wonderful actor. We bumped into each other, talked a little bit about it ahead of time, and I heard wonderful things.”

Bale is currently promoting his return to the superhero genre with Marvel’s upcoming Thor: Love and Thunder, in which he plays Gorr the God Butcher.