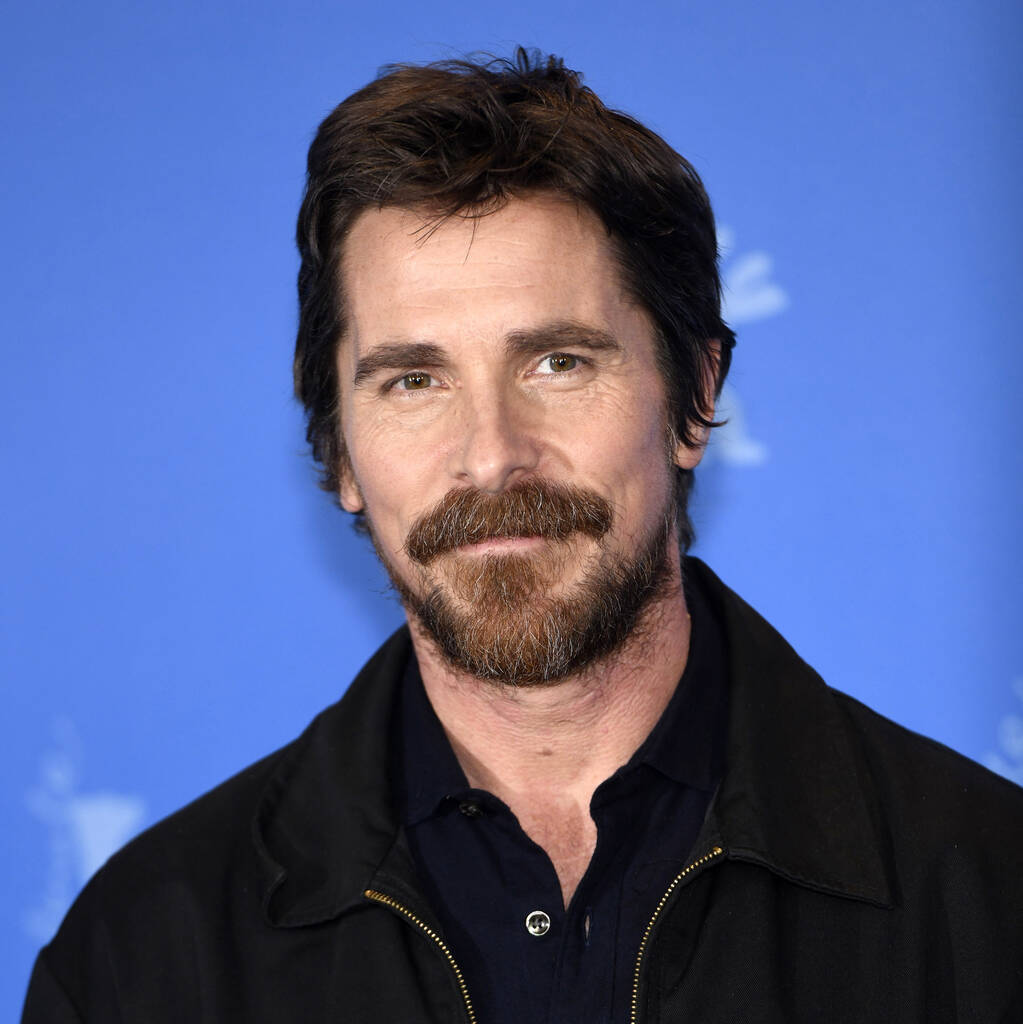 Christian Bale is reuniting with Charles Randolph on the project.

The Dark Knight actor is set to produce and star in the movie adaptation of David Kushner’s Vanity Fair article of the same name, according to Deadline.

The script will be written by Charles Randolph, who won the Best Adapted Screenplay Oscar with Adam McKay for 2015’s The Big Short, which Bale starred in. His other writing credits include Love & Other Drugs and Bombshell.

Randolph and Kushner will serve as executive producers alongside Margaret Riley, while Bale will produce along with Ellen Goldsmith-Vein and Eric Robinson of The Gotham Group.

The film will tell the story of Bishop, who became the pastor of The Living Hope Church. After his son David developed an addiction to meth and heroin, Bishop insisted on taking the drugs with him to understand their power over him. That decision eventually led to Bishop smuggling drugs for a Mexican cartel. Caught at the Mexican border after 20 runs, Bishop was convicted and sentenced to five years behind bars.

Executives at the New Regency production company acquired the film rights to Kushner’s article as well as the life rights to Bishop and his son David.