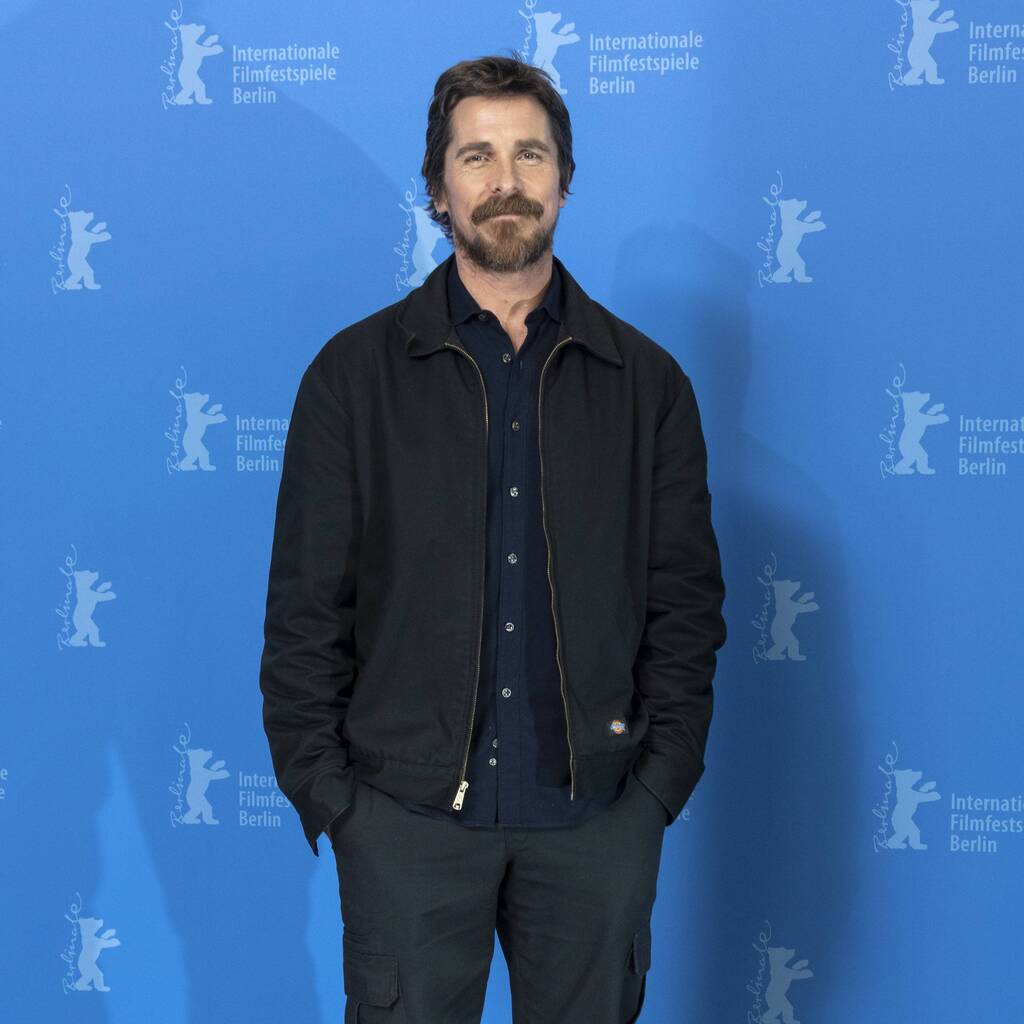 Christian Bale has jokingly thanked Leonardo DiCaprio for passing on some roles and giving other actors a chance.

Christian Bale has claimed that he only gets roles if Leonardo DiCaprio passed on them first.

In a cover story with GQ magazine, the Oscar-winner claimed that he and every other Hollywood actor only get parts that the Titanic actor turns down.

“Look, to this day, any role that anybody gets, it’s only because he’s passed on it beforehand,” he said. “It doesn’t matter what anyone tells you. It doesn’t matter how friendly you are with the directors. All those people that I’ve worked with multiple times, they all offered every one of those roles to him first. Right? I had one of those people actually tell me that… And good for him, he’s phenomenal.”

He also jokingly thanked DiCaprio for being so selective with his roles and giving other actors a chance.

Bale was then asked if he takes it personally being chosen second after The Revenant star.

“No. Do you know how grateful I am to get any damn thing?” he replied. “I mean, I can’t do what he does. I wouldn’t want the exposure that he has either. And he does it magnificently. But I would suspect that almost everybody of similar age to him in Hollywood owes their careers to him passing on whatever project it is.”

Elsewhere in the interview, The Dark Knight actor revealed he doesn’t consider himself a leading man because they have less freedom.

“It’s just boring. You don’t get the good parts. Even if I play a lead, I pretend I’m playing like, you know, the fourth, fifth character down, because you get more freedom,” he added.