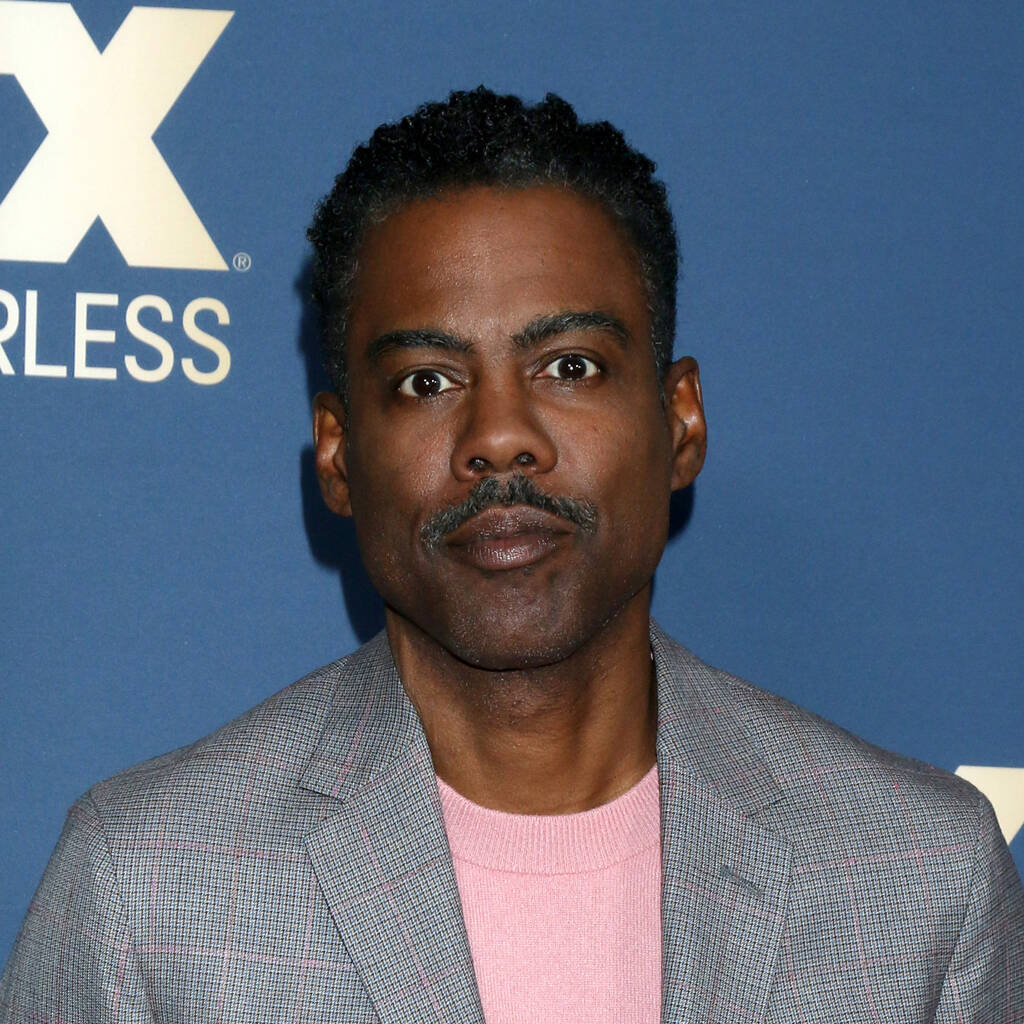 Chris Rock is now “begging” Dwayne Johnson for a job.

Chris Rock is kicking himself for snubbing Dwayne Johnson when the former wrestler was just starting out in Hollywood.

The Grown Ups funnyman didn’t take Johnson seriously when he made the transition into movies and laughed at suggestions of them working on a film together.

“Here’s the sad thing: Years ago, when I was famous and The Rock wasn’t, and they would say, ‘Hey, you wanna do a movie with The Rock?’ I’m like, ‘Are you f**king crazy? That’s the wackest s**t I’ve ever heard,'” he revealed in a video to accompany his cover interview with Esquire magazine.

However, now the tables have turned and Johnson has become one of the most bankable stars in Hollywood, and the comedian joked he now has to beg the action man to work with him.

“Now the guy’s like the biggest action star in the world and I’m like, ‘Hey, can I get two lines? ‘Hey, Mr. Johnson, maybe I can be in Fast and Furious. I can have a wrench! I don’t even need a car. Maybe I change tyres…’ I’m begging the f**king Rock for a job!” he joked.

Elsewhere in the interview, the Spiral star explained that he turns to his daughters for career advice on working with fresh talent.

“I have a focus group in my house,” he said. “I definitely run things by them. My daughters are all about ‘You got to stay relevant.’ They want me to work with relevant people.”

When the comedian got asked to star in the music video for Lil Nas X’s Old Town Road, he had no idea who the singer was and it was his youngest daughter Zahra who encouraged him to say yes.