Chris Pratt’s Garfield movie to be released in 2024 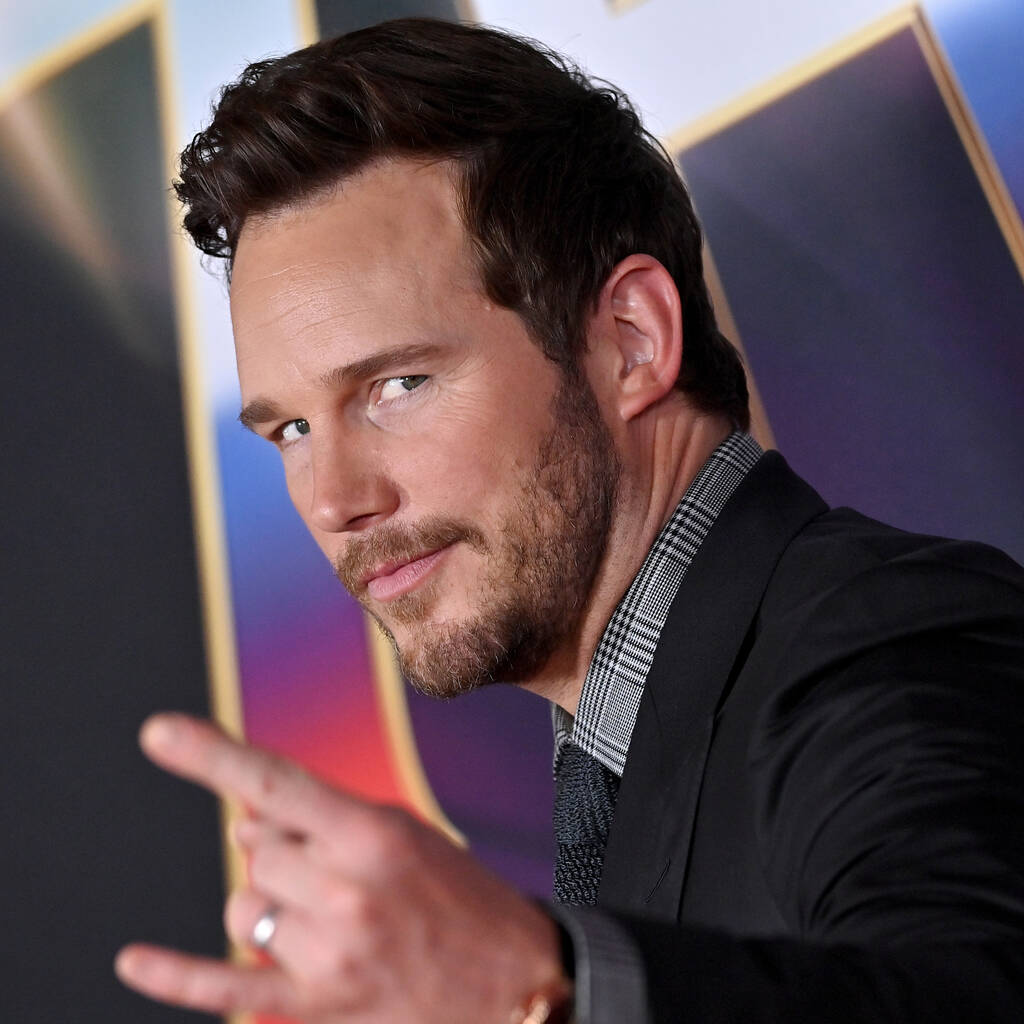 Sony’s upcoming animated Garfield movie, starring Chris Pratt as the voice of the titular cat, has been announced for a 2024 release.

Chris Pratt’s upcoming animated Garfield movie has been confirmed for a 2024 release date.

Sony executives have announced that their newest Garfield flick will be released on 16 February 2024.

The voice cast of the animated film is led by the Guardians of the Galaxy actor as the sarcastic, lasagne-loving cat and Samuel L. Jackson as the feline’s never-before-seen father, Vic.

The new Garfield film is being directed by Chicken Little’s Mark Dindal from a script written by Finding Nemo scribe David Reynolds, with the duo previously working together on The Emperor’s New Groove.

Garfield comic series creator Jim Davis is serving as an executive producer on the flick, along with Bridget McMeel and Craig Sost.

Alcon Entertainment, which acquired the Garfield intellectual property rights from Davis, is financing the project. Sony Pictures will be distributing the feature globally, excluding China.

Sony’s Garfield will be joined in theatres on 16 February 2024 by an as-yet-untitled Marvel film and an untitled Universal film scheduled for the same date.