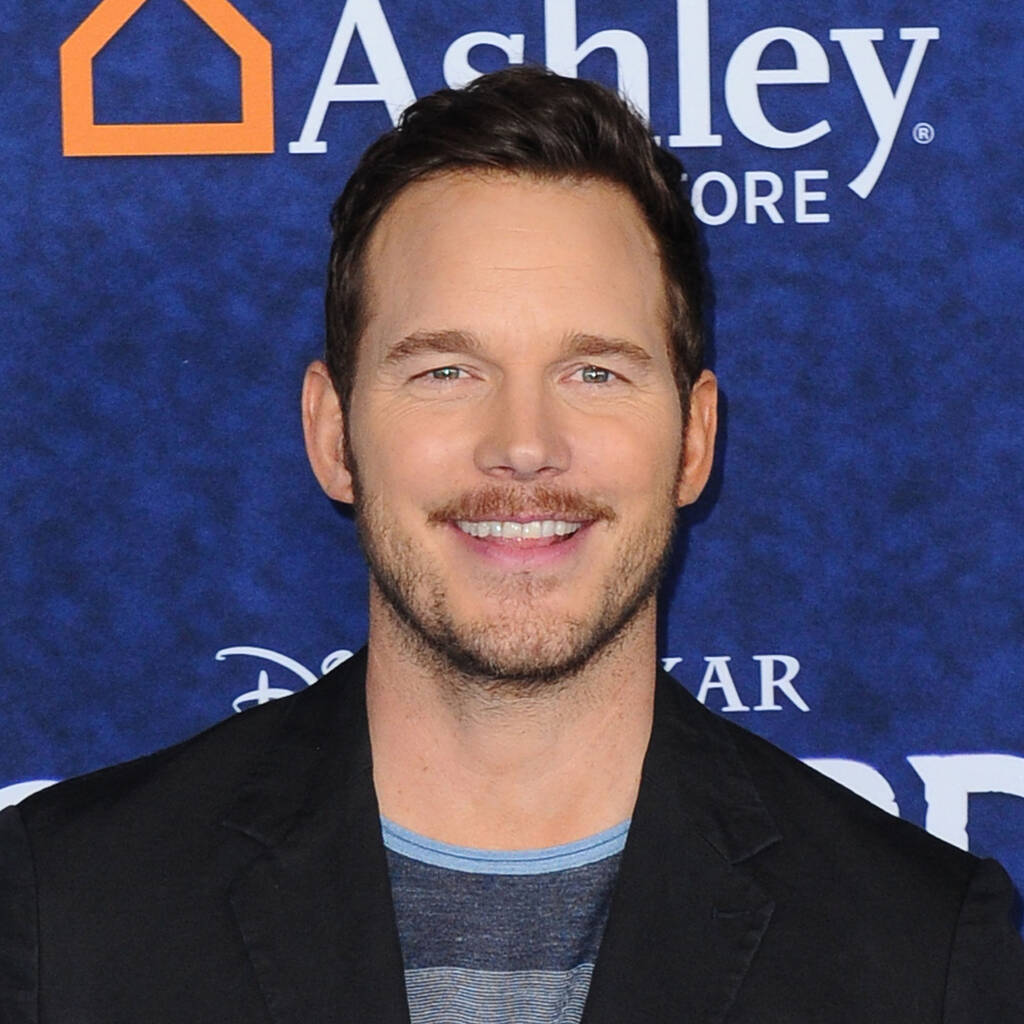 The casting of Pratt as Mario has sparked uproar on social media, with many video game fans stating the Italian plumber should be voiced by an actor of Italian descent.

However, the criticism hasn’t dampened the Jurassic World star’s excitement, as he posted a video on Instagram in which he recalled how he used to play the original Super Mario Bros. arcade game at a laundromat in his childhood.

Towards the end of the video, he said Mario’s trademark catchphrase “it’s a-me, a-Mario” before clarifying that his character’s voice wasn’t ready yet.

“That’s not the voice, you’ll have to wait to hear the voice but we’ve been working hard at it,” he said. “I’m really excited to announce that I’m going to be the voice of that video game (character) I played when I was a kid. Dreams come true.”

The new animated film will be released worldwide during the 2022 holiday season, with a U.S. release on 21 December 2022.

It will be directed by Aaron Horvath and Michael Jelenic, who previously worked on Teen Titans Go! To the Movies, from a script by Matthew Fogel, who co-wrote Minions: The Rise of Gru. It will be produced by Chris Meledandri, founder and CEO of Illumination animation studio, and Shigeru Miyamoto from Nintendo, the creators of Mario.