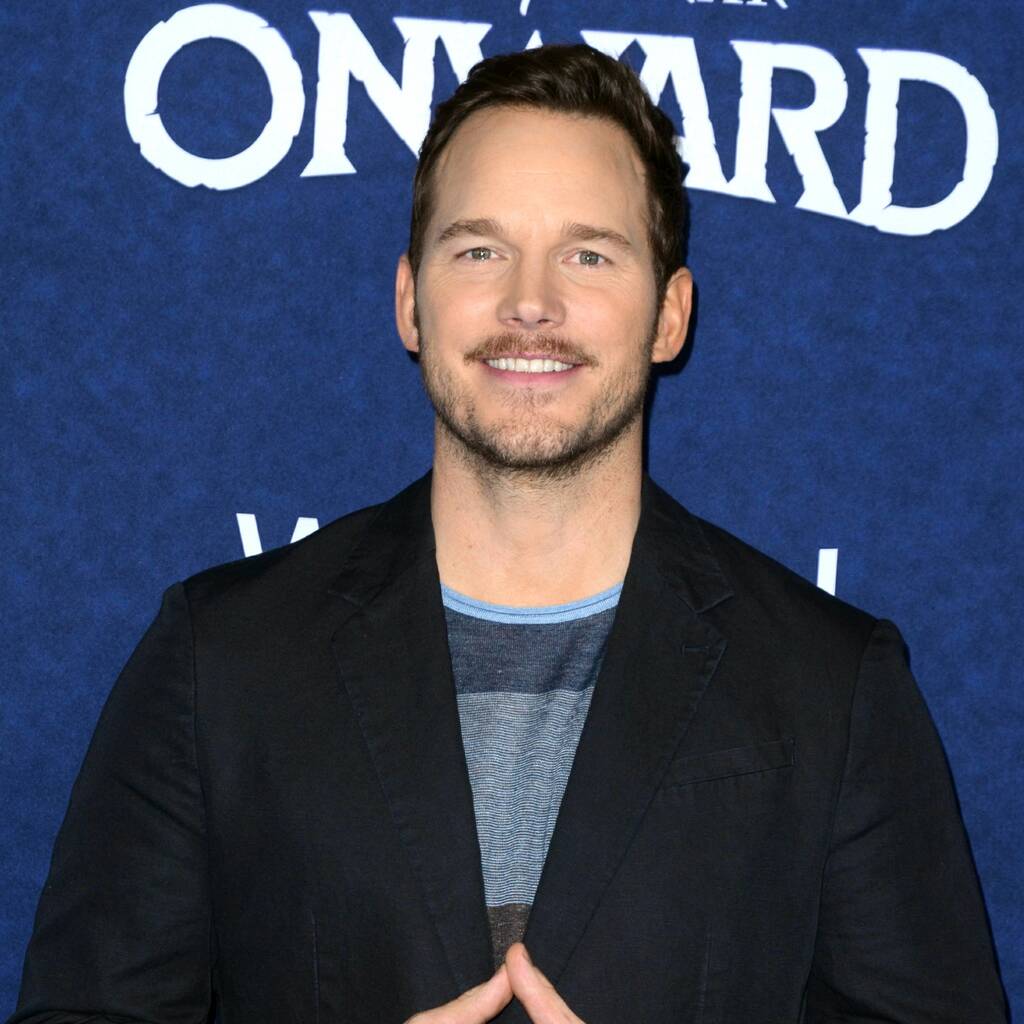 The Guardians of the Galaxy star will provide the new voice of the overweight, lazy, and sarcastic orange tabby cat, who is known for his love of lasagne, his hatred of Mondays, and exercise, as well as causing trouble for his owner Jon Arbuckle and the household dog Odie.

Pratt celebrated the news on Instagram by sharing a photo of the new-look Garfield standing on his hind legs and crossing his arms like a human, and wrote in the caption, “Well this Monday doesn’t suck…”

According to The Hollywood Reporter, the new Garfield film, to be released by Sony Pictures, will be directed by Chicken Little’s Mark Dindal from a script by Finding Nemo scribe David Reynolds, with the duo previously working together on The Emperor’s New Groove.

Jim Davis, who created the Garfield comic strip in 1978, will serve as an executive producer on the film.

Garfield has appeared in film and TV many times over the years, and was most recently voiced by Bill Murray in the 2004 live-action/animated hybrid Garfield and its sequel, 2006’s Garfield: A Tail of Two Kitties.

Pratt has previously voiced Emmet Brickowski in The Lego Movie and The Lego Movie 2: The Second Part as well as Barley Lightfoot in Pixar’s 2020 movie Onward.