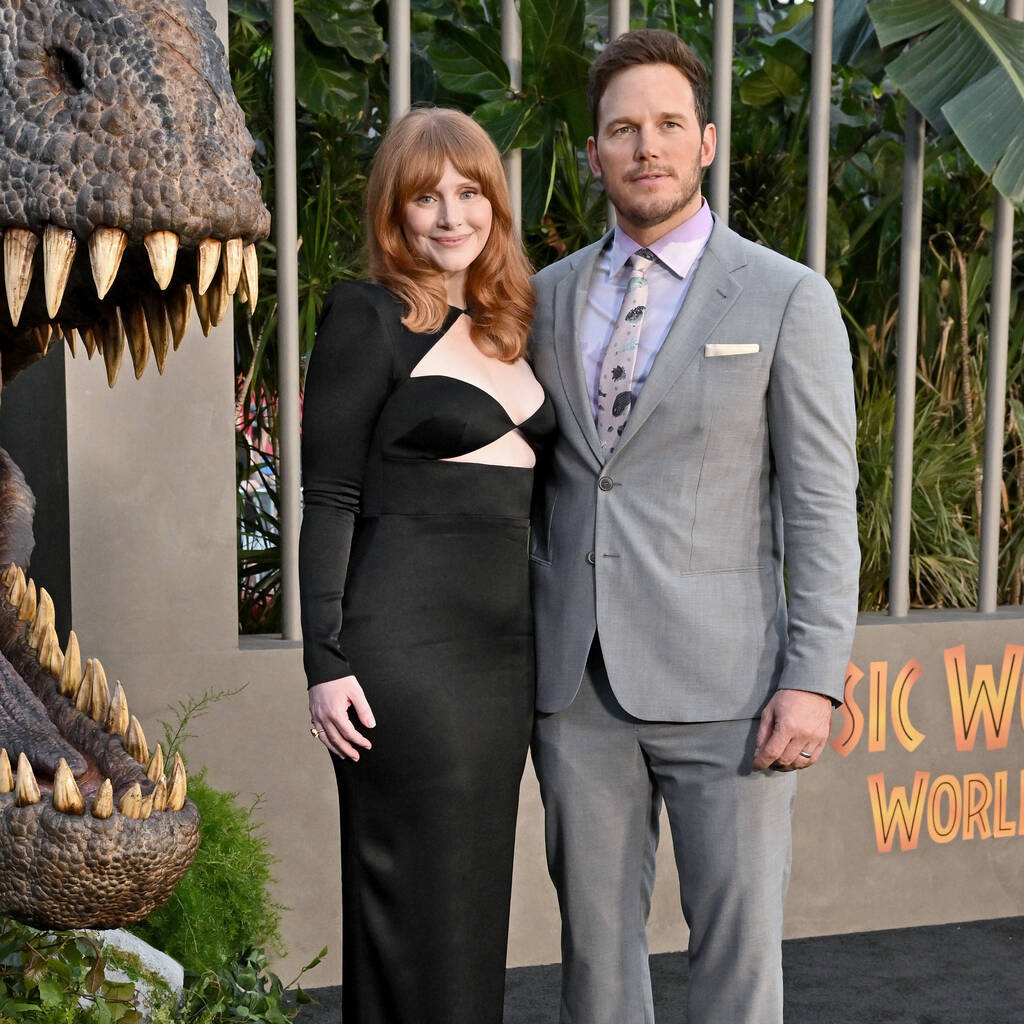 Chris Pratt has praised his Jurassic World co-star Bryce Dallas Howard for being “by (his) side” while making the trilogy over the past eight years.

In an Instagram post on Sunday, Chris gave a shout-out to his longtime co-star for sharing the Jurassic World journey with him.

“It’s been 1 month since #JurassicWorldDominion hit theaters and I can’t help but think about my partner through it all,” he wrote alongside a recent and an older photo of them together. “You’ve been by my side through this crazy ride for over 8 years and I wouldn’t have it any other way. 8 extraordinary years. 3 fantastic films. It’s been such an honor sharing this journey with you. @brycedhoward.”

Responding in the comments, Bryce admitted she will miss making the dinosaur action movies with Chris following the conclusion of the trilogy.

“Big brother @prattprattpratt I just love you to bits,” she wrote. “What a ride – my goodness – I’ll miss our time together in the Jurassic sandbox so much but I feel forever grateful to have made a friend for life (heart emoji).”