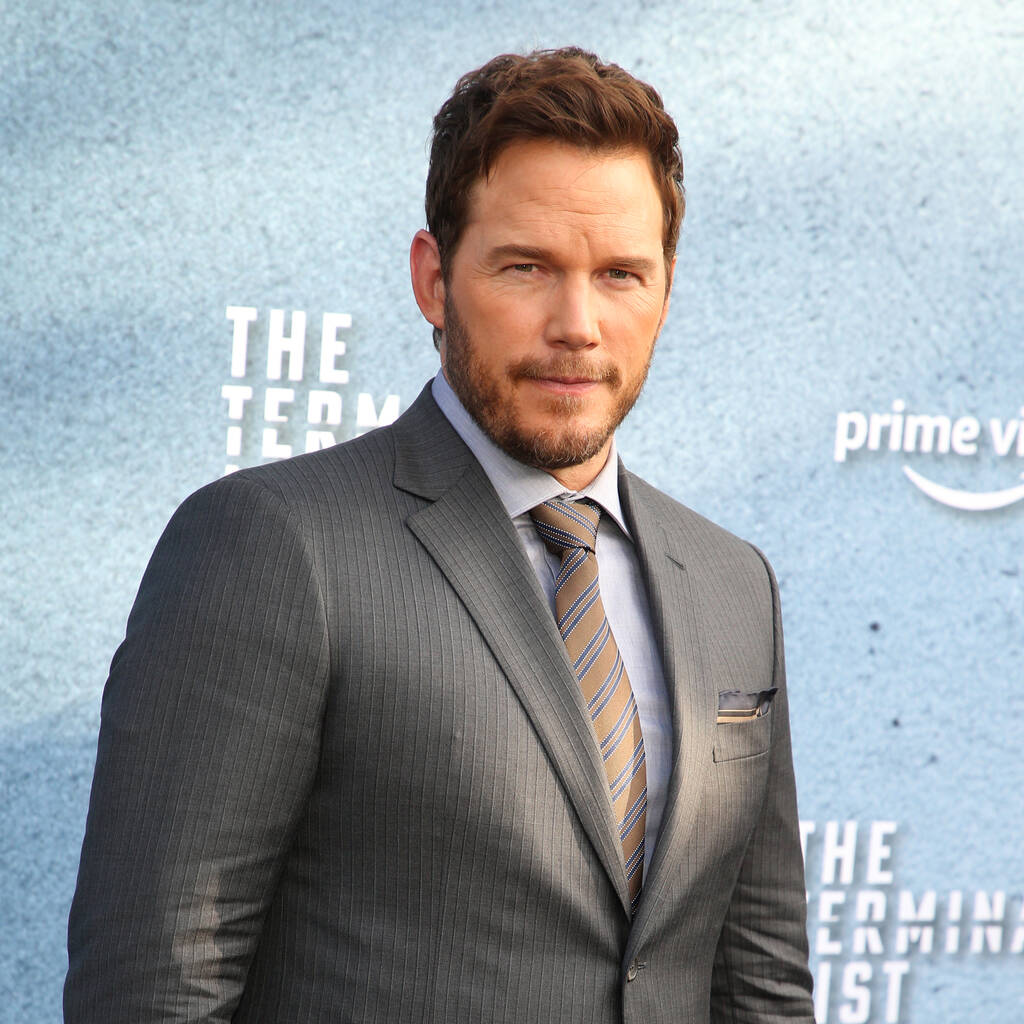 In an interview about the upcoming Super Mario Bros. movie, Chris Pratt revealed fans should expect the unexpected.

Reacting against criticism that an Italian actor should voice the plumber – who speaks with an Italian accent in the Nintendo video games but was played by Bob Hoskins in a flop 1993 adaptation – Pratt told fans he has something special for them.

“I worked really closely with the directors and trying out a few things and landed on something that I’m really proud of and can’t wait for people to see and hear,” he told Variety.

Explaining how he saw his role, Pratt added, “It’s an animated voiceover narrative. It’s not a live-action movie. I’m not gonna be wearing a plumber suit running all over. I’m providing a voice for an animated character, and it is updated and unlike anything you’ve heard in the Mario world before.”

Despite being scheduled to hit theatres next April, the project is currently untitled.

Producers will hope it fares better than the Hoskins version, which also starred John Leguizamo, Dennis Hopper, and Samantha Mathis. The movie, which was directed by husband-and-wife team Annabel Jankel and Rocky Morton, was a critical and commercial disaster.

Speaking about it in 2007, Hoskins said: “The worst thing I ever did? Super Mario Brothers. It was a f**kin’ nightmare. The whole experience was a nightmare.”