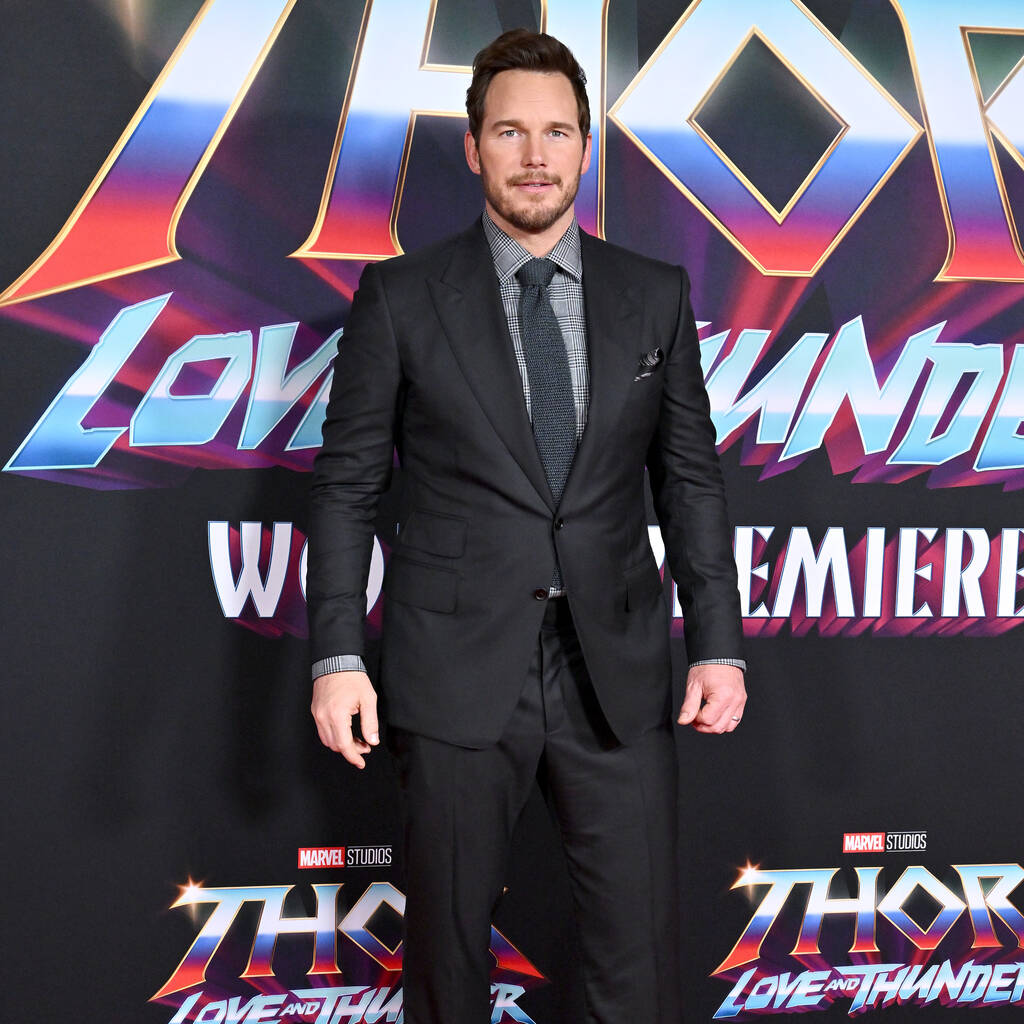 Harrison Ford is reprising the lead character in Indiana Jones 5, which is set for release in June 2023.

While rumours have circulated for years that the Jurassic World actor is in the running to take over as the iconic character, during a recent appearance on the Happy Sad Confused podcast, Chris insisted the speculation was incorrect.

“That’s not anything that is real,” he asserted.

Chris went on to note that a comment Harrison made in a TV interview several years ago put him off the idea for good.

“All I know is I once saw a quote from Harrison Ford… and I don’t even know if it was really him, but it was enough to scare me, that was like, ‘When I die, Indiana Jones dies,'” the 43-year-old recalled, before adding jokingly: “I’m like, ‘Am I gonna, like, get haunted by the ghost of Harrison Ford one day when he dies if I play…?'”

Chris appeared to be referring to the time Harrison insisted he would be the only person to play Indiana in an interview for The Today Show back in 2019.

Harrison is reprising the character in Indiana Jones 5, which is set for release in June 2023.

The first instalment in the franchise was unveiled in 1981.