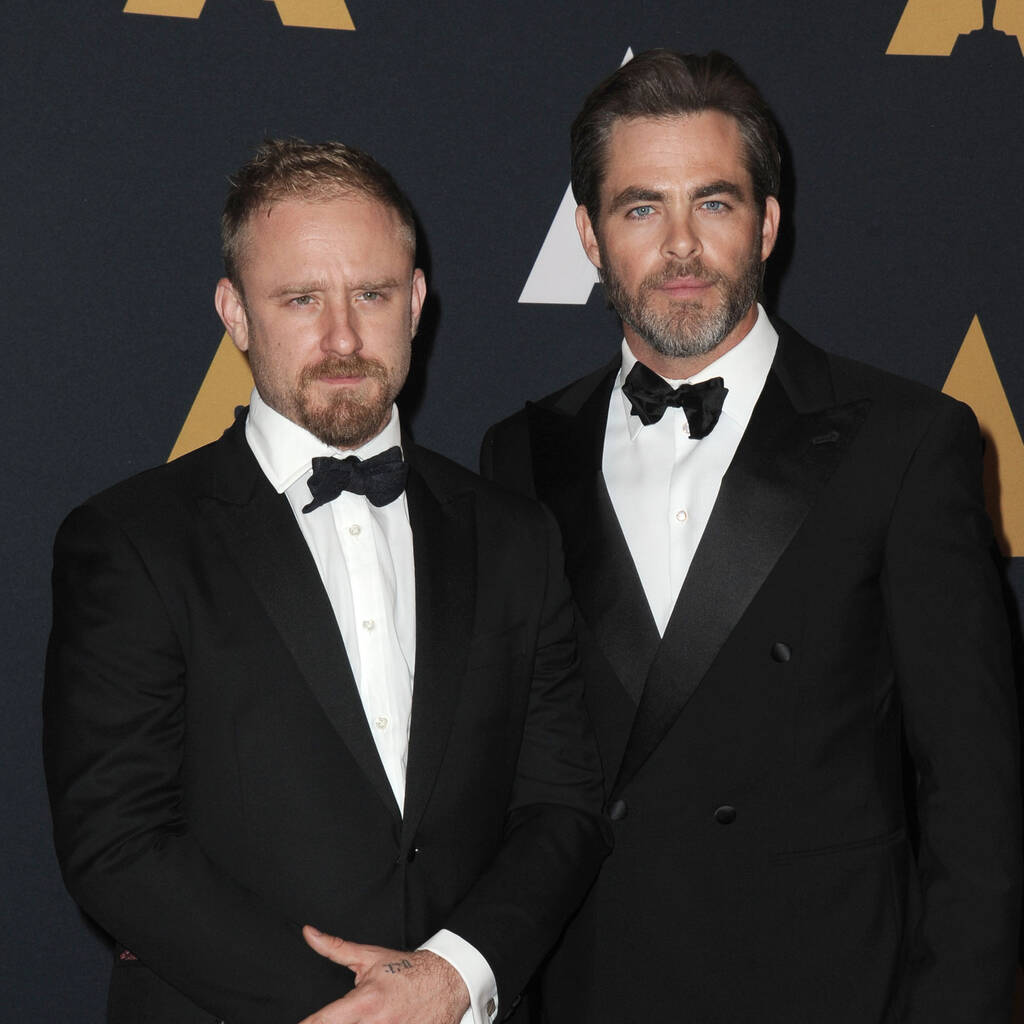 The Contractor’s parent company STX has placed the movie under chapter 11 bankruptcy.

Chris Pine and Ben Foster’s upcoming movie The Contractor has been placed into bankruptcy.

STX Entertainment executives have placed the action-thriller into chapter 11 bankruptcy relief to protect the value of the feature for its shareholders while its parent company, Eros STX Global Corp, moves to sell the studio to Najafi Companies, according to The Hollywood Reporter.

A spokesperson for STX explained to Deadline that the filing is a strategic move to help protect their rights to the movie.

“This filing, like our previous filing on Greenland 2 is surgical and strategic as we protect our rights while we work towards our closing for strategic alternatives for our company,” they said. “Migration is the entity that now owns the global distribution rights in The Contractor. We determined that it was necessary to seek bankruptcy relief to protect the value of that entity for all of our stakeholders.”

In The Contractor, Pine plays a discharged U.S. Special Forces sergeant named James Harper, who risks everything for his family when he joins a private contracting organisation. It also stars Kiefer Sutherland, Gillian Jacobs, and Eddie Marsan.

The film’s release date remains listed as 1 April, but it is unclear if it will be postponed as a result of the bankruptcy filing.