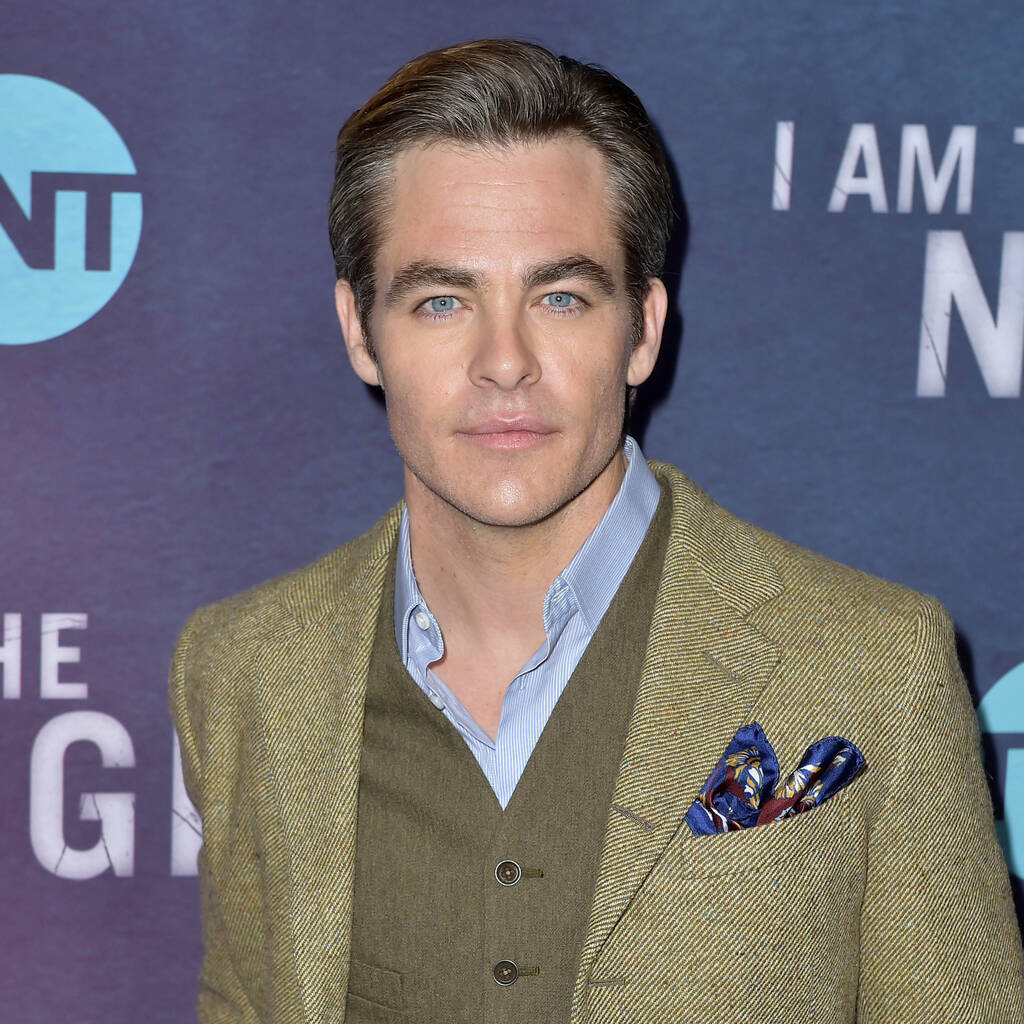 Chris Pine will star in the movie as well as direct.

Chris Pine will make his feature directorial debut with the mystery-comedy Poolman.

The Star Trek and Wonder Woman actor will have multiple roles on Poolman, as he will direct from a script he co-wrote as well as produce and star as the lead, according to Deadline.

In the movie, Pine will play Darren Barrenman, a hapless dreamer and would-be philosopher who spends his days looking after the pool of the Tahitian Tiki apartment block and crashing city council meetings with his neighbours.

When Barrenman uncovers the greatest water heist in Los Angeles history since Chinatown, he makes uneasy alliances with a beautiful and connected femme fatale while following every lead he can with corrupt city officials, burned-out Hollywood types, and mysterious benefactors.

According to the publication, fans can expect fun cameos to appear in the project, which is reportedly being pitched as the “Big Lebowski meets LA film noir with a healthy splash of La La Land”.

Pine, who co-wrote the film with Ian Gotler, will produce the film with his Wonder Woman director Patty Jenkins as well as Stacey Sher. The trio will reportedly give a presentation to potential buyers at the virtual European Film Market this week.

The team hopes to get production underway in Los Angeles in June.