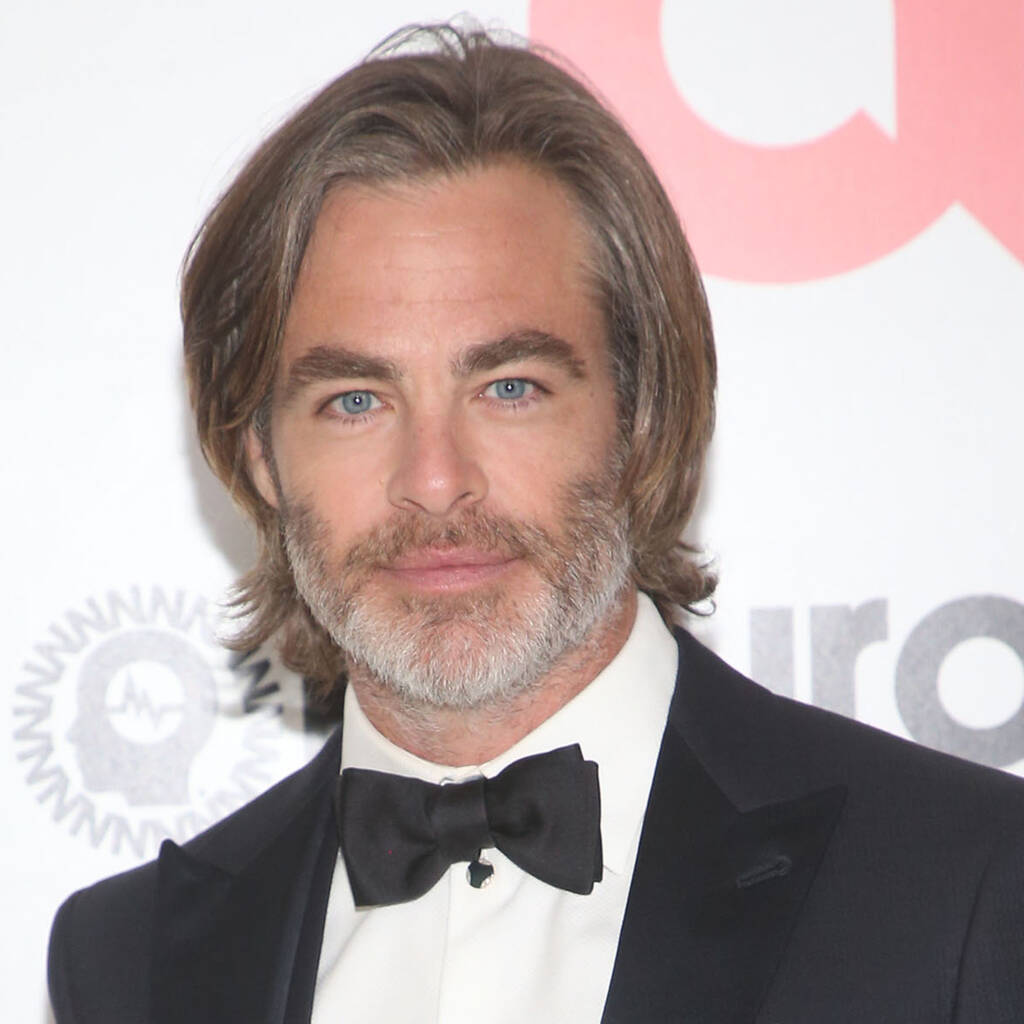 Chris Pine didn’t know the film was being announced during Paramount’s Investor’s Day presentation in February.

Chris Pine doesn’t know much about the upcoming Star Trek movie because he hasn’t received a script yet.

During Paramount’s Investor’s Day presentation in February, it was announced that a fourth film was going into production with the original cast by the end of the year.

However, Pine, who stars as Captain James T. Kirk in the franchise, revealed to IndieWire that the news took him by surprise and he hasn’t got his hands on a script yet.

“Well, what’s going on with Star Trek is frankly, I don’t know,” he admitted. “When the announcement was made at the shareholders’ thing, I didn’t know that they were doing that. I don’t think anybody did.

“I know there’s a script out there somewhere and I’m waiting to see it. Looking forward to reading it.”

Although he doesn’t know many details about the story, Pine said he is excited to reunite with his co-stars Zachary Quinto, Zoe Saldana, Karl Urban, John Cho, and Simon Pegg, and is already a fan of director Matt Shakman.

“I met Matt Shakman, the director… He’s a super-cool guy, very smart, I like him a great deal,” he praised. “I love the group. I love the team. I love the world. Happy to go to work.”

A fourth film has been rumoured ever since the release of 2016’s Star Trek Beyond, which was directed by Justin Lin. In 2018, it was reported that Pine wouldn’t be returning for a fourth instalment after contract negotiations fell through.