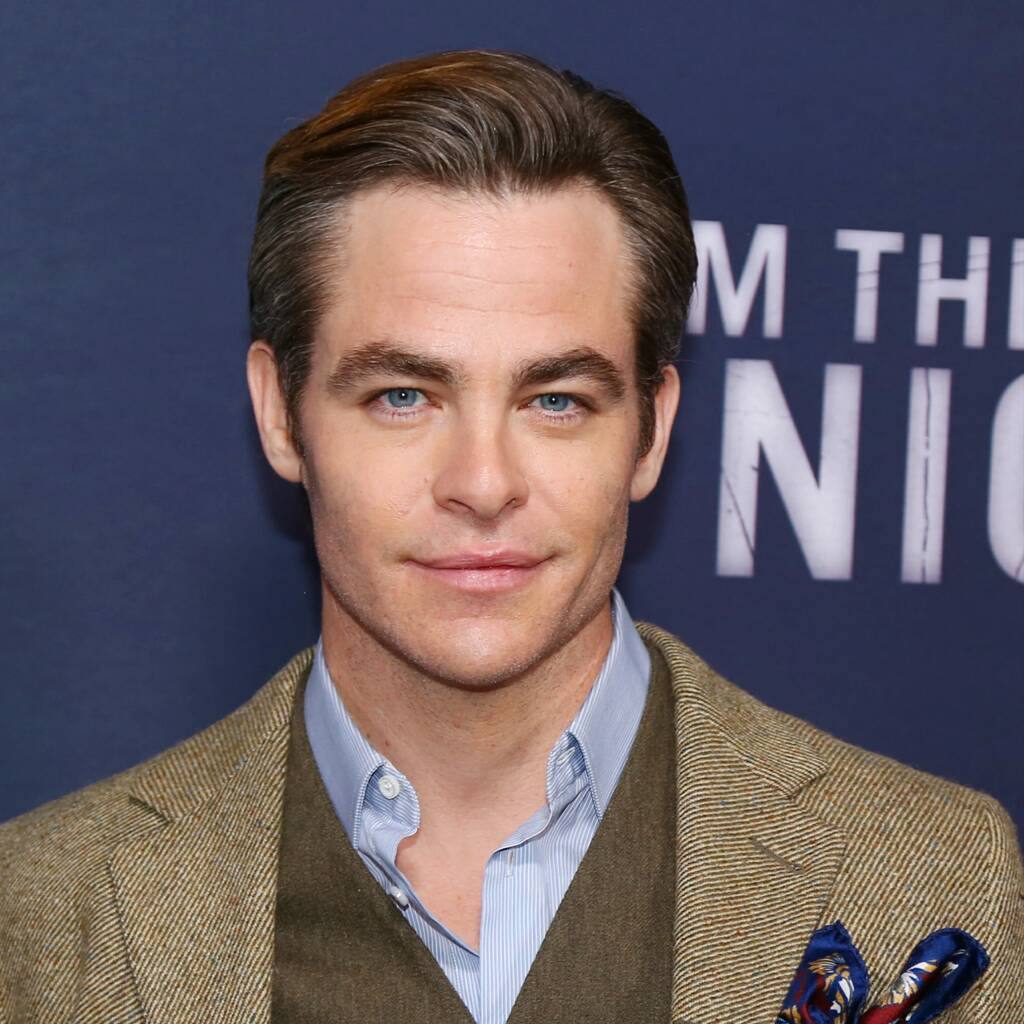 Chris Pine and Zachary Quinto are set to reprise their roles as Captain Kirk and Spock for a fourth Star Trek film.

J.J. Abrams, who directed 2009’s Star Trek and 2013’s Star Trek into Darkness, announced during Paramount’s Investor’s Day presentation on Tuesday that the fourth film would go into production with the returning cast by the end of the year.

“We are thrilled to say that we are hard at work on a new Star Trek film that will be shooting by the end of the year that will be featuring our original cast and some new characters that I think are going to be really fun and exciting and help take Star Trek into areas that you’ve just never seen before,” Abrams said, reports Variety. “We’re thrilled about this film, we have a bunch of other stories that we’re talking about that we think will be really exciting, so can’t wait for you to see what we’re cooking up. But until then, live long and prosper.”

In addition to Pine and Quinto, the fourth film is also set to star returning cast members Zoe Saldana, Karl Urban, John Cho, and Simon Pegg, who play Uhura, Bones, Sulu, and Scotty, respectively. It remains to be seen what will happen with the character Chekov, who was played by Anton Yelchin in the previous three films before he died in 2016.

A fourth film has been rumoured ever since the release of 2016’s Star Trek Beyond, which was directed by Justin Lin. In 2018, it was reported that Pine wouldn’t be returning for a fourth film after contract negotiations fell through.

Abrams will be producing the fourth film via his Bad Robot company. WandaVision director Matt Shakman will helm the project, which has been written by Josh Friedman and Cameron Squires based on an earlier draft by Lindsey Beer and Geneva Robertson-Dworet.

Elsewhere during Paramount’s presentation, it was announced that a third A Quiet Place movie would be released in 2025 and a third Sonic the Hedgehog film was in development.