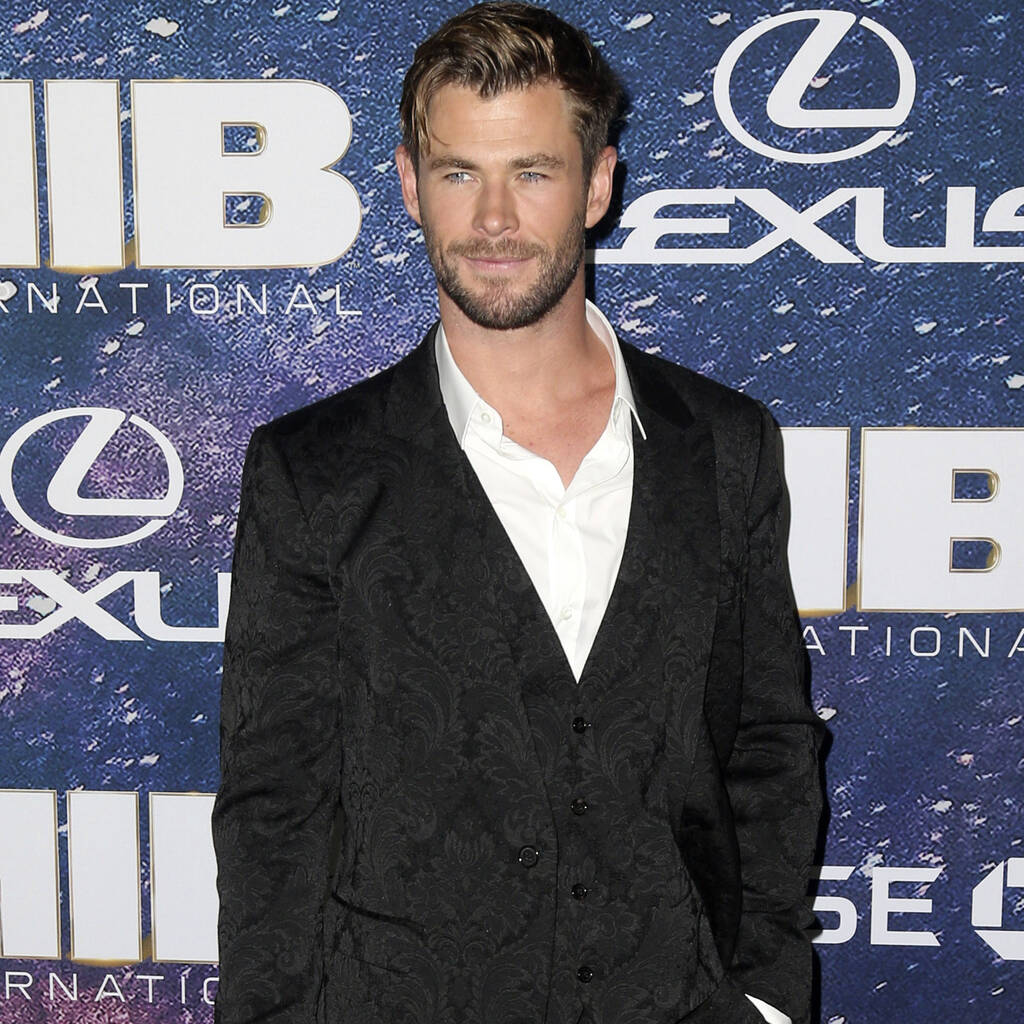 The teaser confirmed that Chris Hemsworth’s character is alive.

Chris Hemsworth made a virtual appearance at Netflix’s online fan convention Tudum on Saturday to tease the sequel to Extraction.

In the action movie, the Avengers star played Tyler Rake, a black market mercenary who is hired to rescue the kidnapped son of an imprisoned international crime lord, and the film concluded with Tyler being shot and falling from a bridge into the river below, seemingly passing away.

The film was a huge hit for the streaming service, becoming the most-watched original film in Netflix’s history after its release in April 2020, and it wasn’t long before a sequel was announced, hinting that Tyler had survived.

This speculation was finally confirmed during Tudum, when Hemsworth stopped by to introduce a teaser, which recapped his final moments in Extraction before cutting to new footage showing Tyler waking up on the riverbed and swimming to the surface as the crime lord’s son can be heard saying, “Tyler, you drown not by falling into the river but by staying submerged in it.” The teaser ends with the hashtag “#RakeLives” and the announcement the film is “coming soon”.

The sequel will once again be directed by Sam Hargrave and produced by Avengers: Endgame directors Joe and Anthony Russo.

Elsewhere during the Tudum event, Netflix officials confirmed long-running reports suggesting that Jennifer Aniston and Adam Sandler would be reuniting for a Murder Mystery sequel and confirmed a follow-up to Enola Holmes, starring Millie Bobby Brown.

They also released new teaser footage for upcoming films such as Don’t Look Up, Red Notice, and Bruised.