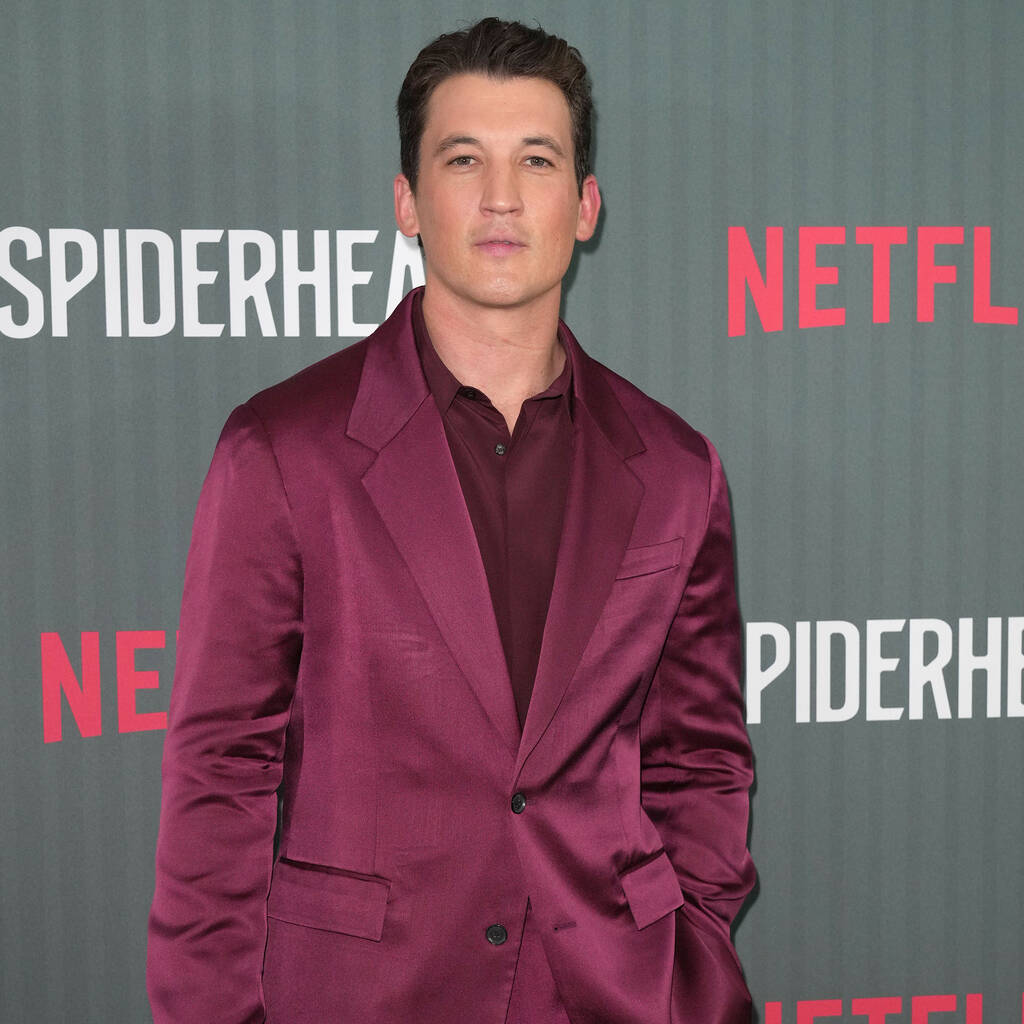 Miles Teller credits his Spiderhead co-star Chris Hemsworth for raising his game on the set of their new movie.

Spiderhead is a sci-fi thriller set in the near future where convicts are offered the chance to volunteer as medical subjects to shorten their sentences.

Chris plays Abnesti, who runs the penitentiary testing mind-altering drugs, while Miles stars as inmate Jeff – and the Top Gun: Maverick actor had nothing but praise for his co-star.

“He’s really just a gamer,” Miles enthused to Collider. “I think that the more stuff outside of Thor that he does and people are able to see, I think they’ll really start to speak about him as just a great actor, not as Thor, superhero, any of that stuff. And those parts are really hard to do. Having dabbled in it a little bit with all the green screen, that’s really tough and I think Chris is just, he can do whatever he wants, man. There’s not a single performance that he’s not capable of, and he absolutely raised my game.”

In the movie, the drugs being tested on Jeff generate feelings of love which meant Miles didn’t have a lot to work with in relation to scenes that help build up his emotions.

And the 35-year-old admitted that part of the role was really tough.

“When I was reading the script, there were certain scenes (that) I was really nervous about doing because, like you said, it’s not coming up organically. There’s nothing that’s leading you to that emotion or anything, so that stuff was tough,” he shared. “But I guess it’s kind of like theatre too, when you’re doing a scene and you’re staring out into the audience and you’re projecting a house or your daughter or whatever it is, and they exist out in a blank space. I kinda had to utilise some of that for this.”

Spiderhead is streaming on Netflix now.