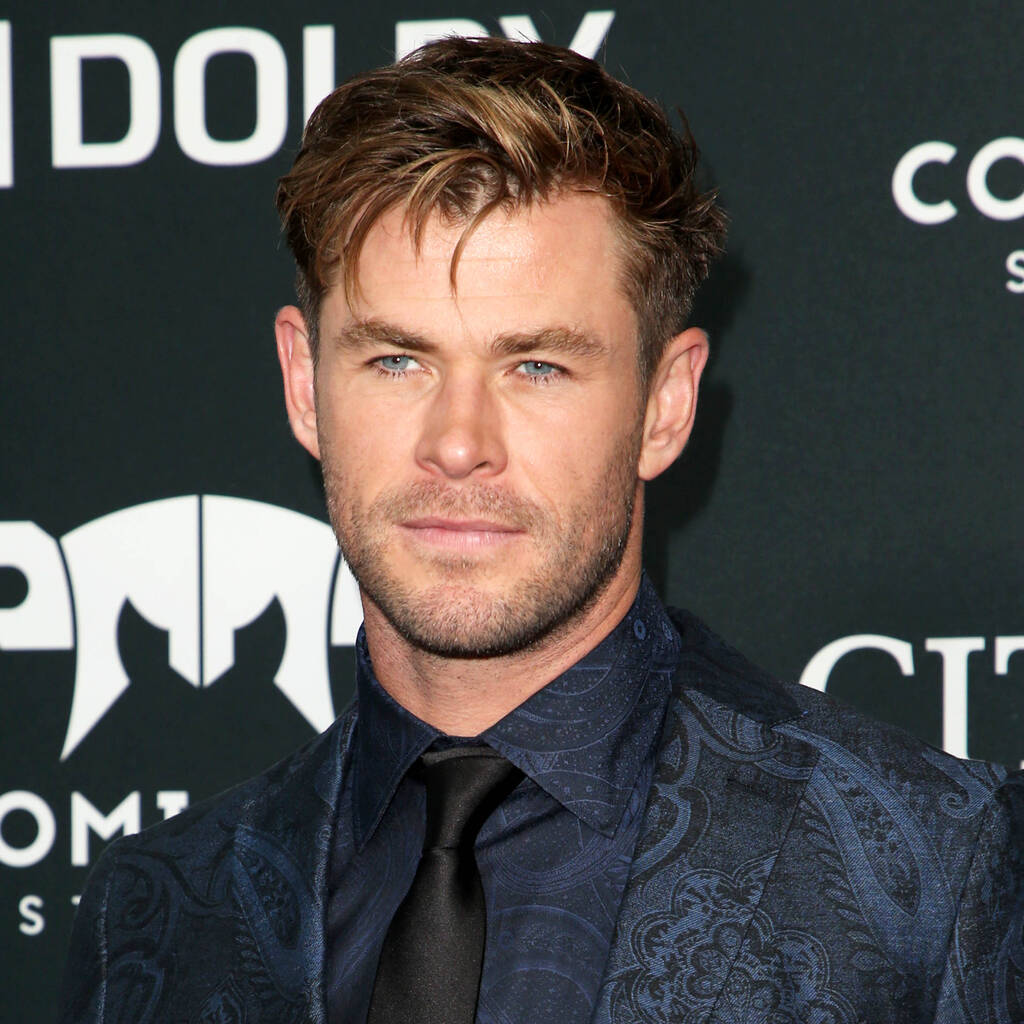 Chris Hemsworth only learned about Civil War during the press tour for Avengers: Age of Ultron and was concerned Marvel bosses were making plans to phase him out as Thor.

Chris Hemsworth feared he was being “written out” of the Marvel Cinematic Universe when he wasn’t invited to appear in 2016’s Captain America: Civil War.

In the new book, The Story of Marvel Studios: The Making of the Marvel Cinematic Universe by Tara Bennett and Paul Terry, the Australian actor revealed he only learned about Civil War during the press tour for Avengers: Age of Ultron and was concerned Marvel bosses were making plans to phase him out as Thor.

“I remember being on the Age of Ultron press tour, and everyone was talking about Civil War,” he recalled. “I was like, ‘What’s Civil War?’ I asked, ‘Are you doing a side-project or something?’ They’re like, ‘Oh no, Captain America, y’know? The next one is Civil War.’ I’m like, ‘Wait… Iron Man’s in that?’ And it’s like, ‘Yeah, but there’s not just Iron Man. There’s Vision. There’s Spider-Man…'”

He asked them “What the hell am I doing?” and they replied, “They said, ‘You’re doing your own thing.’ I thought, ‘This is it. I’m being written out.'”

Both Thor and Bruce Banner/Hulk, played by Mark Ruffalo, are absent from the third Captain America movie, which featured an ensemble cast of their regular co-stars including Robert Downey Jr., Chris Evans, Scarlett Johansson, Jeremy Renner, and Sebastian Stan. It also served as the introduction to Tom Holland’s version of Spider-Man.

A short mockumentary film titled Team Thor was released in 2016 to explain Thor’s absence and showed him taking a break, living a regular life, and occasionally hanging out with Bruce. Hemsworth and Ruffalo reprised their roles for 2017’s Thor: Ragnarok before rejoining their co-stars for Avengers: Infinity War and Avengers: Endgame.

The fourth Thor film, Thor: Love and Thunder, is due to be released in July next year.