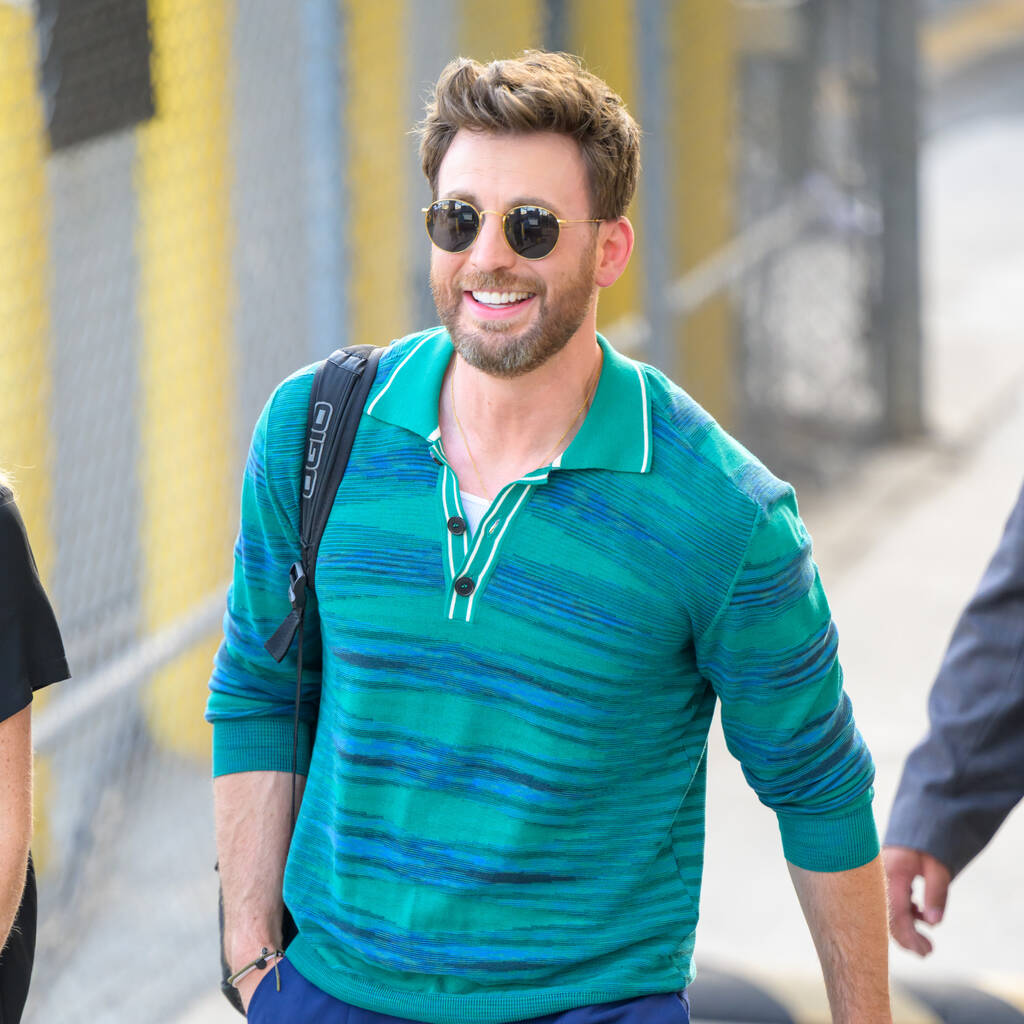 Chris Evans is satisfied with Cap’s storyline but believes Johnny Storm “didn’t really get his day”.

Chris Evans would be more keen to reprise his role as Fantastic Four’s Johnny Storm than Captain America.

While the actor is best known for playing Steve Rogers/Captain America in the Marvel Cinematic Universe (MCU), he got his first taste for superhero movies with 2005’s Fantastic Four and its 2007 sequel Fantastic Four: Rise of the Silver Surfer, in which he played Johnny Storm/Human Torch.

Following Disney’s acquisition of Fox, a Fantastic Four reboot is being developed as part of the MCU, and Evans would love to play Johnny again.

He explained that a return as Johnny would be “an easier sell” than returning as Captain America because he is satisfied with the latter’s storyline, which concluded with 2019’s Avengers: Endgame, while Johnny “didn’t really get his day”.

“I would love it. That would actually be an easier sell to me than coming back as Cap,” he shared. “Cap is so precious to me. And you know, I almost don’t wanna disrupt what a beautiful experience that was. But Johnny Storm, I feel like he didn’t really get his day. That was before Marvel really found its footing. So, I loved that role and, you know, who knows?”

In late 2020, Spider-Man: No Way Home’s Jon Watts was announced as the director of the Fantastic Four reboot, however, he dropped out of the project earlier this year.

John Krasinski recently portrayed Reed Richards, the group’s leader, in a cameo in Doctor Strange in the Multiverse of Madness, but it is yet to be confirmed if he will continue as the character for the reboot.