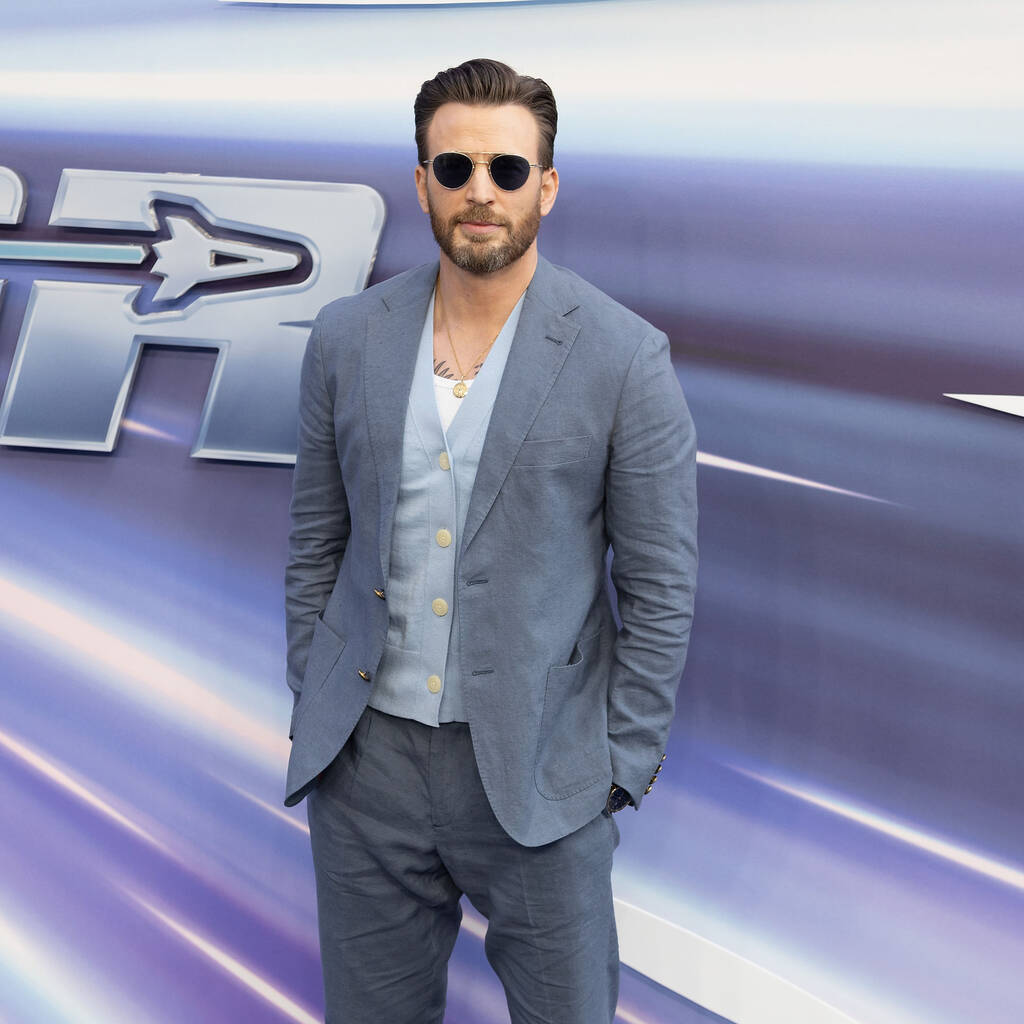 Chris Evans has branded those banning Lightyear due to its same-sex relationship as “idiots”.

The moment was initially cut but reinstated, and has caused the Pixar animation to be banned in countries such as Saudi Arabia, the United Arab Emirates (UAE), Egypt, and Malaysia, among others – and it has also drawn criticism from conservatives in the U.S.

Speaking to Reuters, Evans, who takes over from Tim Allen as the voice of Buzz in the new film, gave an uncompromising response to those who refuse to screen the movie.

“The real truth is those people are idiots,” Evans stated. “Every time there’s been social advancement as we wake up, the American story, the human story is one of constant social awakening and growth and that’s what makes us good.

“There’s always going to be people who are afraid and unaware and trying to hold on to what was before. But those people die off like dinosaurs. I think the goal is to pay them no mind, march forward and embrace the growth that makes us human.”

“It’s wonderful, it makes me happy,” he said. “It’s tough to not be a little frustrated that it even has to be a topic of discussion. That it is this kind of ‘news.’ The goal is that we can get to a point where it is the norm, and that this doesn’t have to be some uncharted waters, that eventually this is just the way it is. That representation across the board is how we make films.”

Lightyear is released in cinemas on Friday.