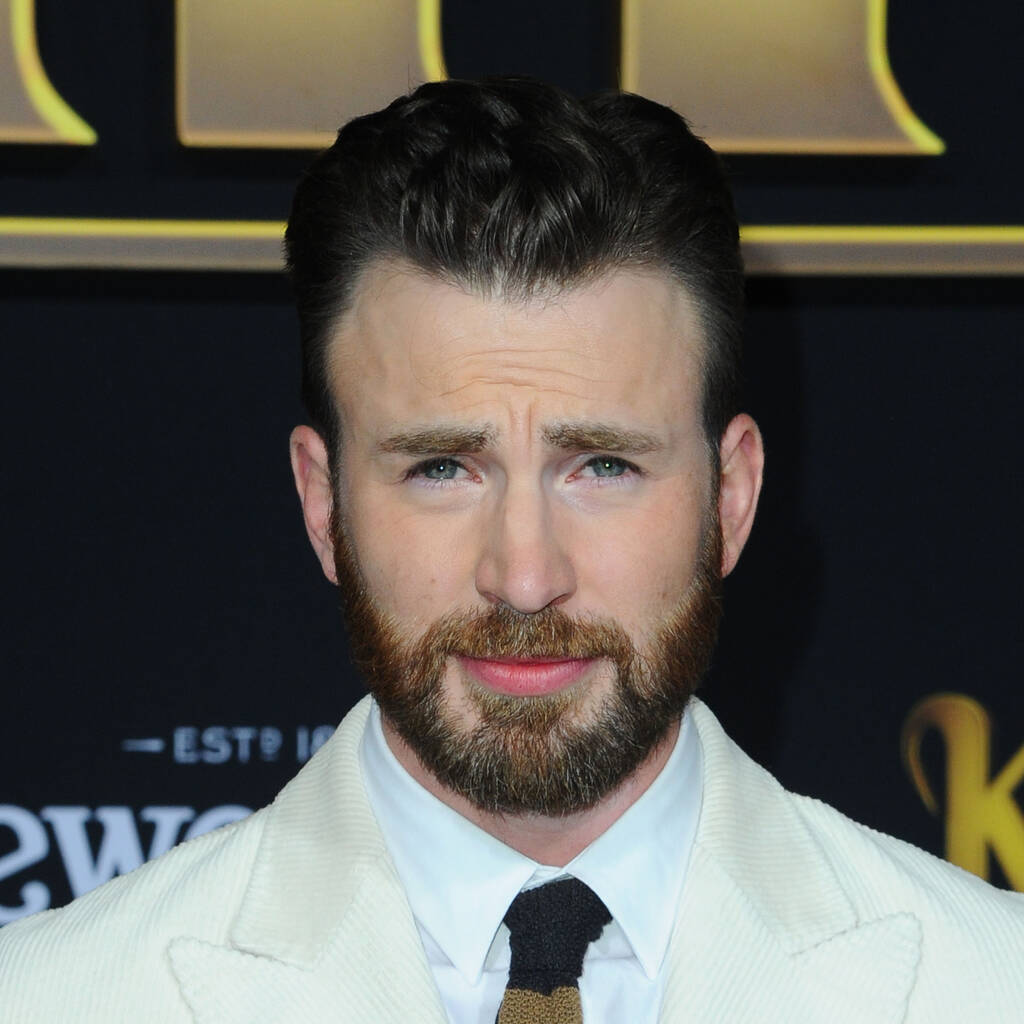 Red One has been described as a globe-trotting action-adventure comedy.

Chris Evans has signed up to star opposite Dwayne Johnson in his Christmas event film Red One.

The Avengers star has joined the project, which has been described as a globe-trotting action-adventure comedy that imagines a whole new universe within the holiday genre, according to Deadline.

The film is being directed by Jake Kasdan, who previously worked with Johnson on Jumanji: Welcome to the Jungle and its sequel, from a script by Fast & Furious scribe Chris Morgan.

Johnson shared the casting news on Instagram and wrote in the caption, “When CAPTAIN AMERICA teams up with BLACK ADAM to make a CHRISTMAS MOVIE.”

Plot details are being kept under wraps but the Red Notice star teased what fans could expect – a combination of classic Christmas movies Miracle on 34th Street and It’s a Wonderful Life and his 2019 action movie Hobbs & Shaw.

“Think MIRACLE ON 34TH STREET meets HOBBS & SHAW with a little bit of IT’S A WONDERFUL LIFE sprinkled on top,” he wrote, followed by snowflake, Christmas tree, star, skull and winking face emojis. “I think we’re gonna make a great holiday movie for you and your families around the world to enjoy!”

Johnson, who stars in the upcoming Black Adam movie, also added that the text chain about the new project has already become “fun (and filthy)”.

Red One is based on an original story by Hiram Garcia, the president of production at Johnson’s Seven Bucks Productions banner. The action man will also produce the film, which has been picked up by Amazon Studios, alongside Garcia, Dany Garcia, Kasdan, and Morgan. Producers hope to go into production this year.