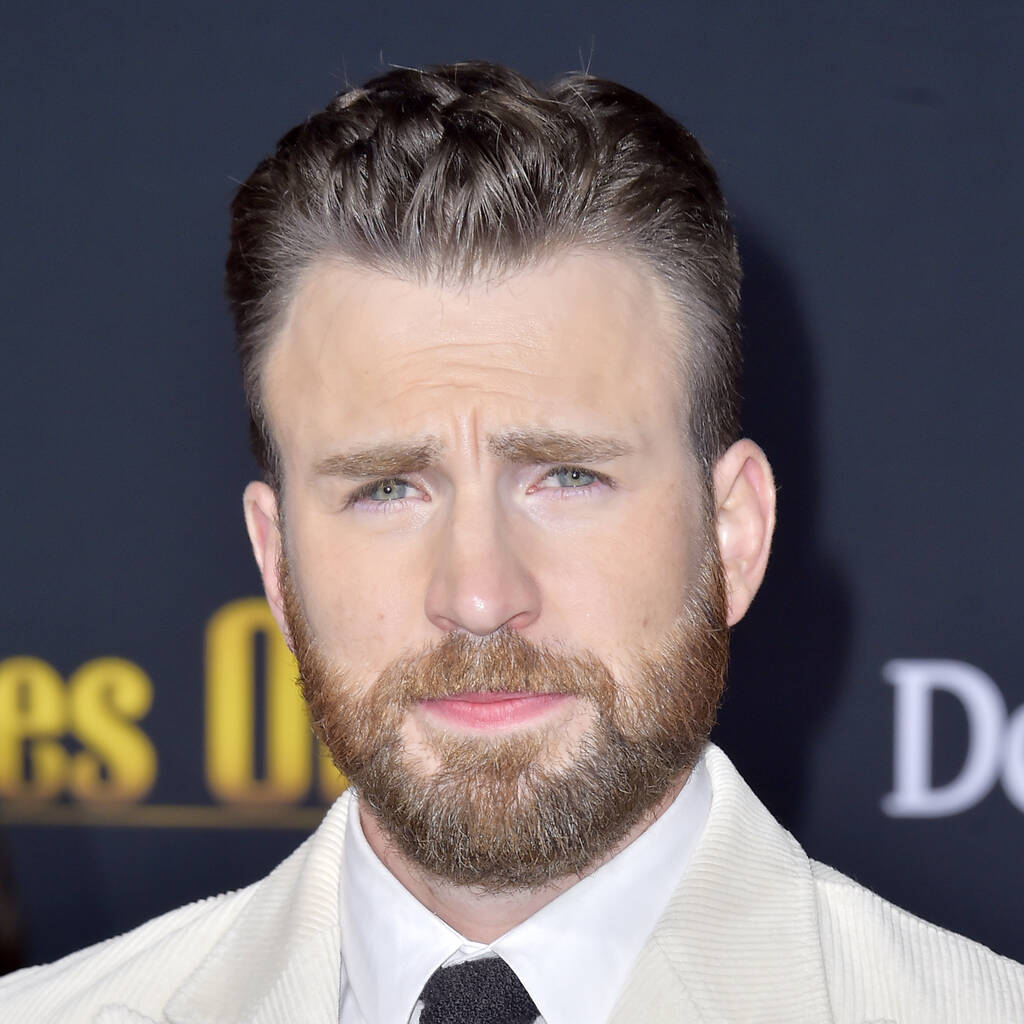 Gene Kelly will reportedly be the imaginary friend of a 12-year-old boy who is working on the MGM lot.

Chris Evans is in talks to star as legendary actor Gene Kelly in an upcoming movie.

According to Deadline, the 40-year-old Marvel star came up with the original idea for the film, which follows the story of a 12-year-old boy who works on the MGM lot in 1952. The boy quickly develops an imaginary friendship with the Singin’ in the Rain star while working on his next film. Kelly died in 1996 at the age of 83 after suffering multiple strokes.

On top of starring in the project, Evans will produce the film alongside Mark Kassen, John Logan, Star Wars: The Last Jedi director Rian Johnson and Ram Bergman. Three-time Oscar nominee Logan, who wrote the screenplays for The Aviator, Skyfall and Gladiator, has been tapped to write the script.

Johnson, Bergman, and the Captain America star previously worked together on the 2019 film Knives Out. The murder mystery scored three Golden Globe nominations and was named one of the best films of the year by the American Film Institute (AFI). Production wrapped on a sequel, which stars a whole cast alongside Daniel Craig, last year.

Evans has a number of projects coming to screens in 2022. He will be heard voicing Toy Story character Buzz Lightyear in the upcoming animation, Lightyear, and will be seen starring alongside Ryan Gosling in The Gray Man, directed by the Russo brothers.