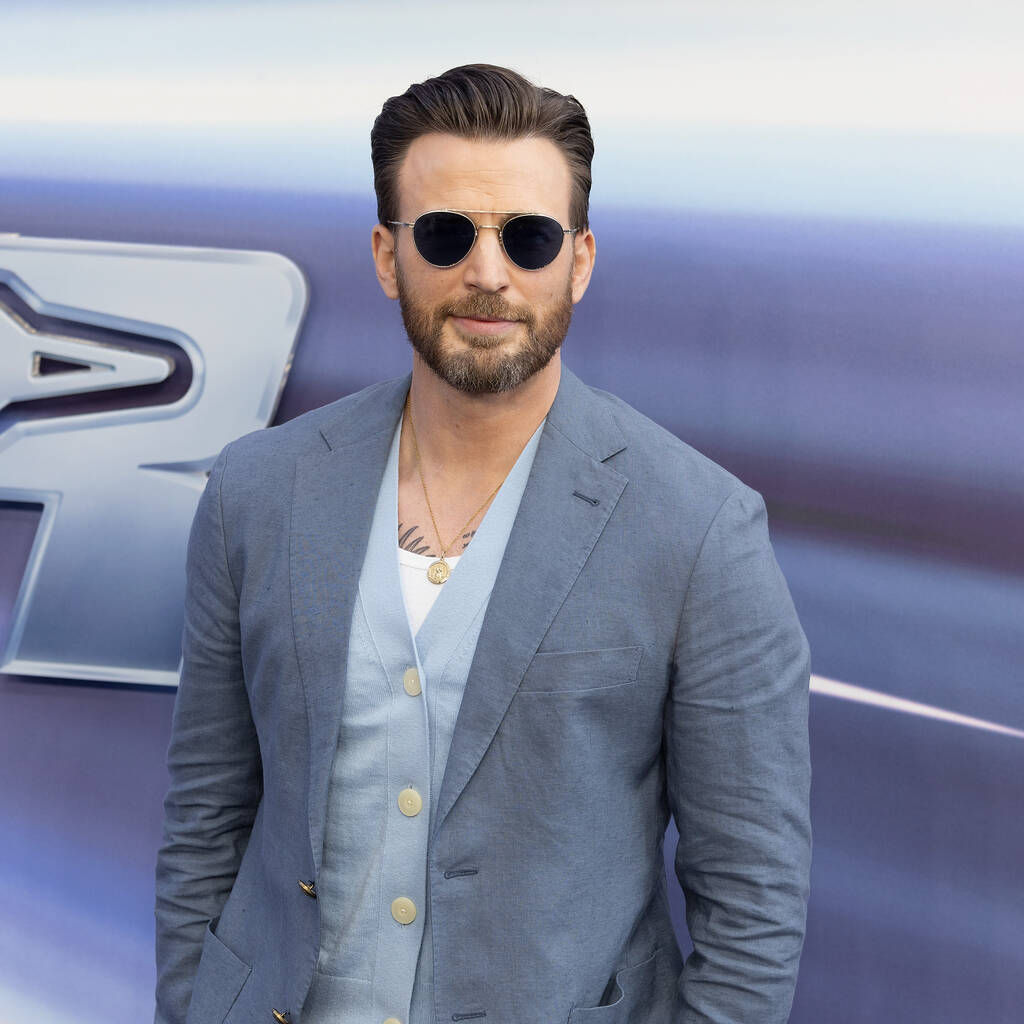 Lightyear star Chris Evans responded to Disney’s decision to cut a same-sex kiss scene in the upcoming film, before restoring it due to popular demand.

Chris Evans has reflected on Disney’s decision to restore a same-sex kiss in its new animation Lightyear.

During an interview with Variety, the Lightyear voice star was asked about a same-sex kiss scene Disney cut from the film before restoring it due to popular demand.

“I mean, it’s great,” Chris said of the decision to restore the scene, before admitting he felt “a little frustrated that it even has to be a topic of discussion”.

The Avengers: Endgame actor then expressed his desire that same-sex relationships will one day be the “norm” in films and not seen as newsworthy.

“The goal is that we can get to a point where it is the norm, and that this doesn’t have to be some uncharted waters, that eventually this is just the way it is,” he shared. “That representation across the board is how we make films. Look, it’s an honour to be a part of something that is taking those steps, but the goal is to look back on this time and just be shocked that it took us this long to get there.”

The scene depicts a new lesbian space ranger character named Alisha Hawthorne, voiced by Uzo Aduba, greeting her partner with a kiss. The moment has caused Pixar’s latest animation to be banned in countries such as Saudi Arabia, the United Arab Emirates (UAE), Egypt, and Malaysia, among others.

Lightyear, a spin-off of the Toy Story franchise, will be released in cinemas on Friday.