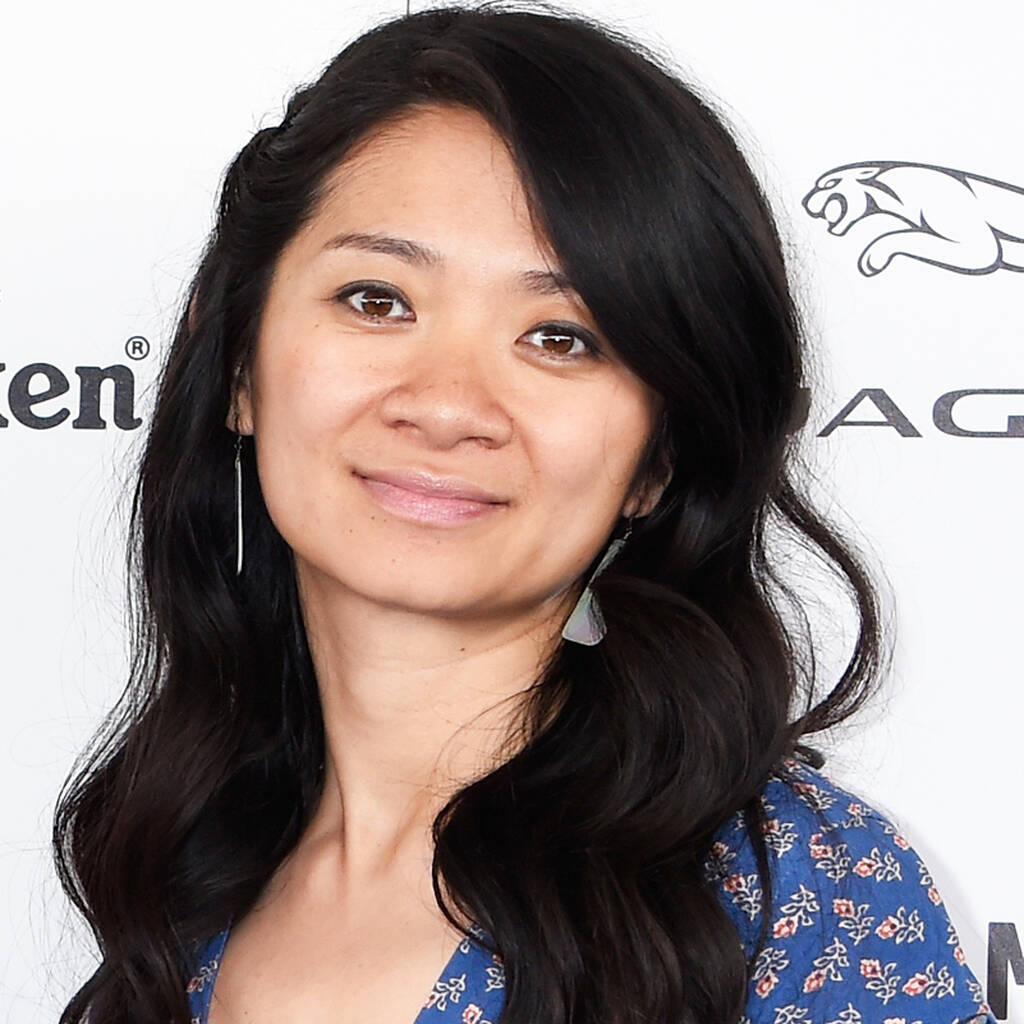 The Chinese filmmaker become the first woman of colour to win the Best Director award on Sunday night.

Chloe Zhao will be “so grateful” for her Best Director Oscar if it encourages more people of colour to pursue their filmmaking dreams.

On Sunday night, the Chinese filmmaker become the first woman of colour to win the Best Director award and the second woman to win in the show’s 93-year history, following in footsteps of Kathryn Bigelow, who collected the prize for The Hurt Locker in 2010.

Speaking backstage at the ceremony, Zhao told reporters that she hopes her win will inspire budding filmmakers from diverse backgrounds to pursue their dreams.

“I’m extremely fortunate to be able to do what I love for a living and if this win helps more people like me get to live their dreams, I’m so grateful for this,” she said.

Zhao also revealed that she once attended a group dinner with Bigelow and “fangirled big time” and would “love to talk to her” following her win.

In addition to her Best Director prize, her film Nomadland was named Best Picture while Frances McDormand took home the Best Actress statuette.

Talking to reporters, The Eternals filmmaker said McDormand’s win was her “happiest moment” of the night.

“I think sometimes people might not know what she’s done out there, as a producer, as an actress, and how open and vulnerable she has been and how much she has helped me to make this movie and helped all the nomads to feel comfortable on set and she really is Nomadland,” she praised. “I’m just so happy, so happy she got that award.”

She also thanked her parents for always telling her “who you are is enough” and encouraging her to “stay true to herself” as well as the “really supportive talented people” she makes her films with.