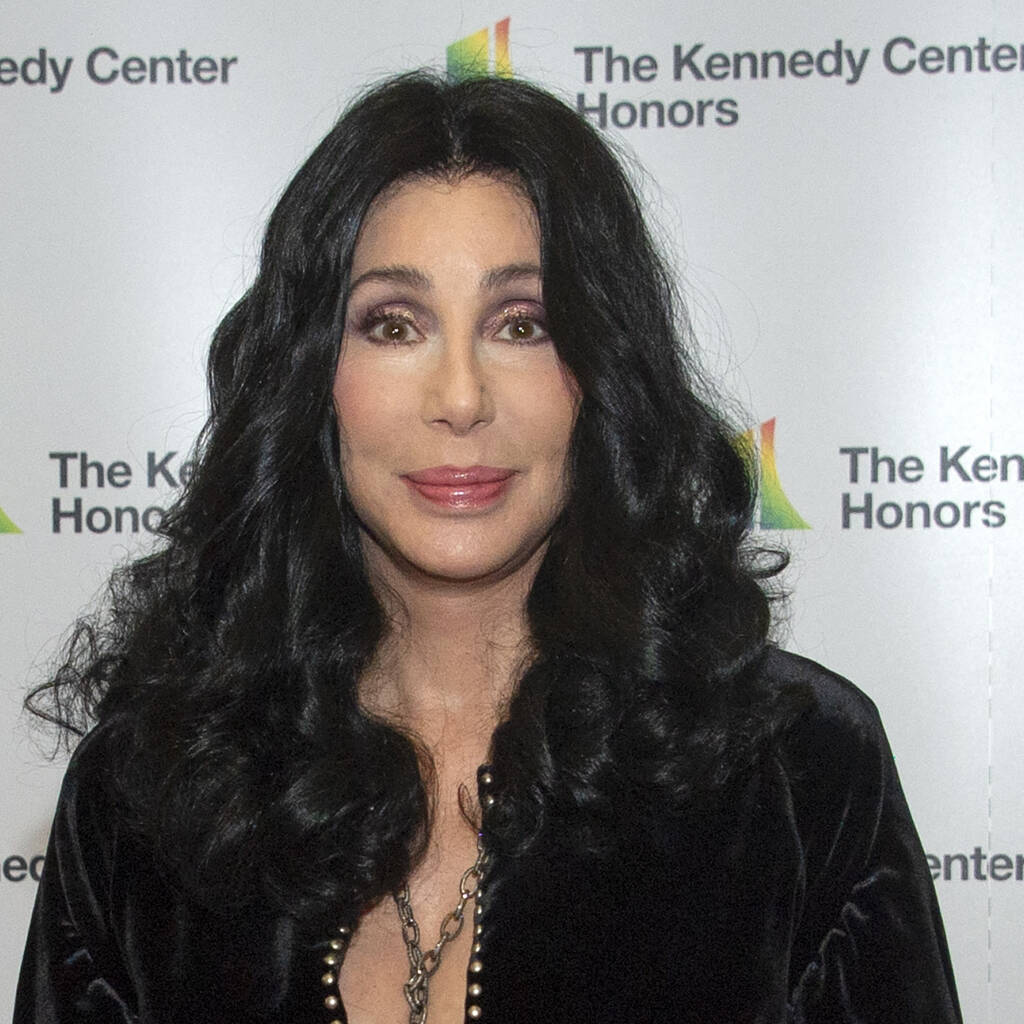 Cher celebrated her 75th birthday on Wednesday by announcing a major new movie project about her life is in the works.

The music icon took to Twitter to share the news on Wednesday and revealed that Oscar-winning screenwriter Eric Roth will pen the script.

Mamma Mia! producers Judy Craymer and Gary Goetzman are also onboard to produce the musical project at Universal, having worked with the Believe hitmaker on the 2018 Mamma Mia! sequel, Here We Go Again.

Craymer confirmed the news in a statement to Deadline and said the biopic will cover Cher’s glittering, decades-long career.

“Gary and I are thrilled to be working with Cher again and this time bringing her empowering and true life odyssey to the big screen. One cannot help but be drawn to and inspired by Cher’s larger than life talent, fortitude, unique wit, warmth and vision.

“Her unparalleled success in music film and TV have inspired generations. We could not be happier to tell her story to cinema audiences.”

Cher previously worked with Roth on the 1987 film Suspect, which he penned. It was directed by Peter Yates and also starred Dennis Quaid and Liam Neeson.