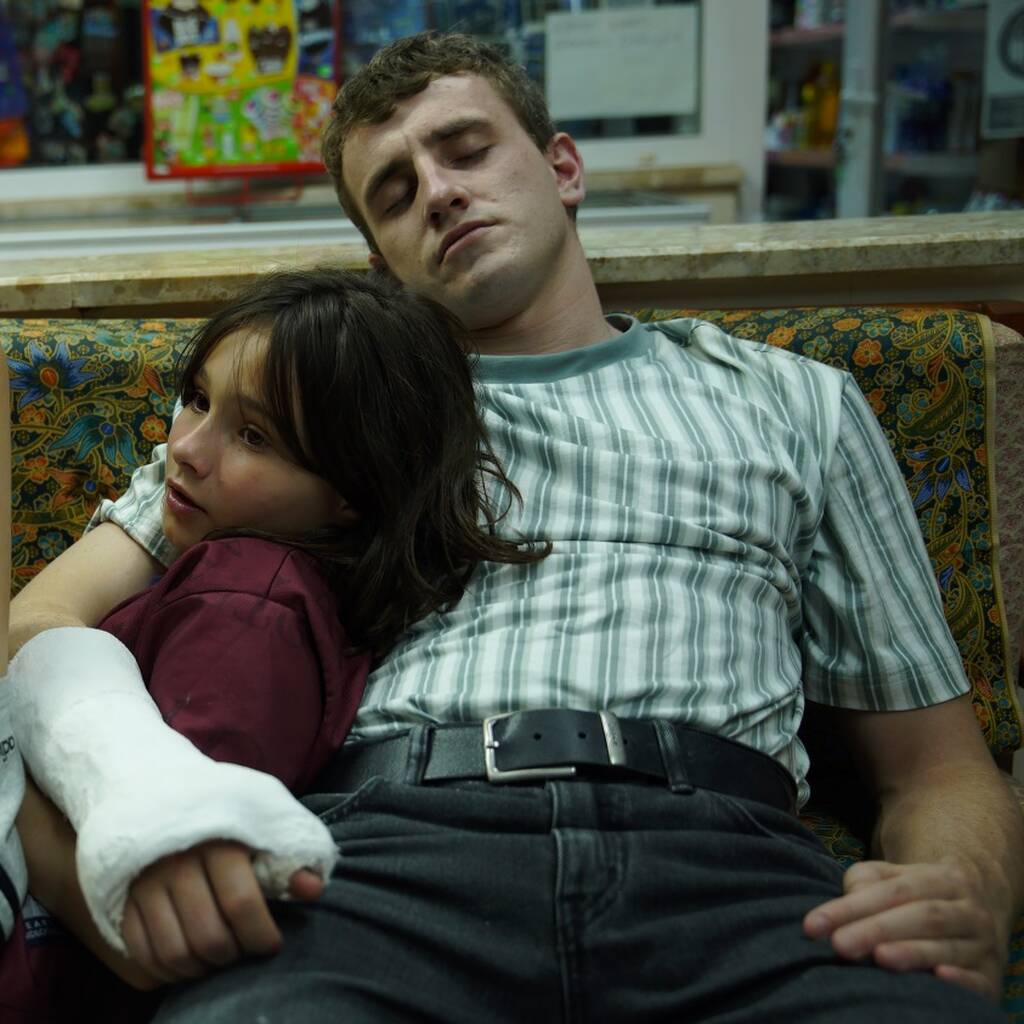 Aftersun won the most awards of any nominated film at the 25th annual British Independent Film Awards (BIFA), with seven wins out of 16 nominations.

The drama, which stars Paul Mescal and Frankie Corio as a father and daughter who go on holiday in Turkey, scooped seven awards at the prizegiving in London.

A new category was added to this year’s BIFAs: Best Joint Lead Performance. Tamara Lawrance and Letitia Wright, who play twins who can only communicate with each other in The Silent Twins, received the newly created award.

The 2022 BIFAs were held at Old Billingsgate in London.

Best International Independent Film: The Worst Person In The World

The Richard Harris Award for Outstanding Contribution by an Actor to British Film: Samantha Morton