Charlize Theron was almost the star of Sweet Home Alabama 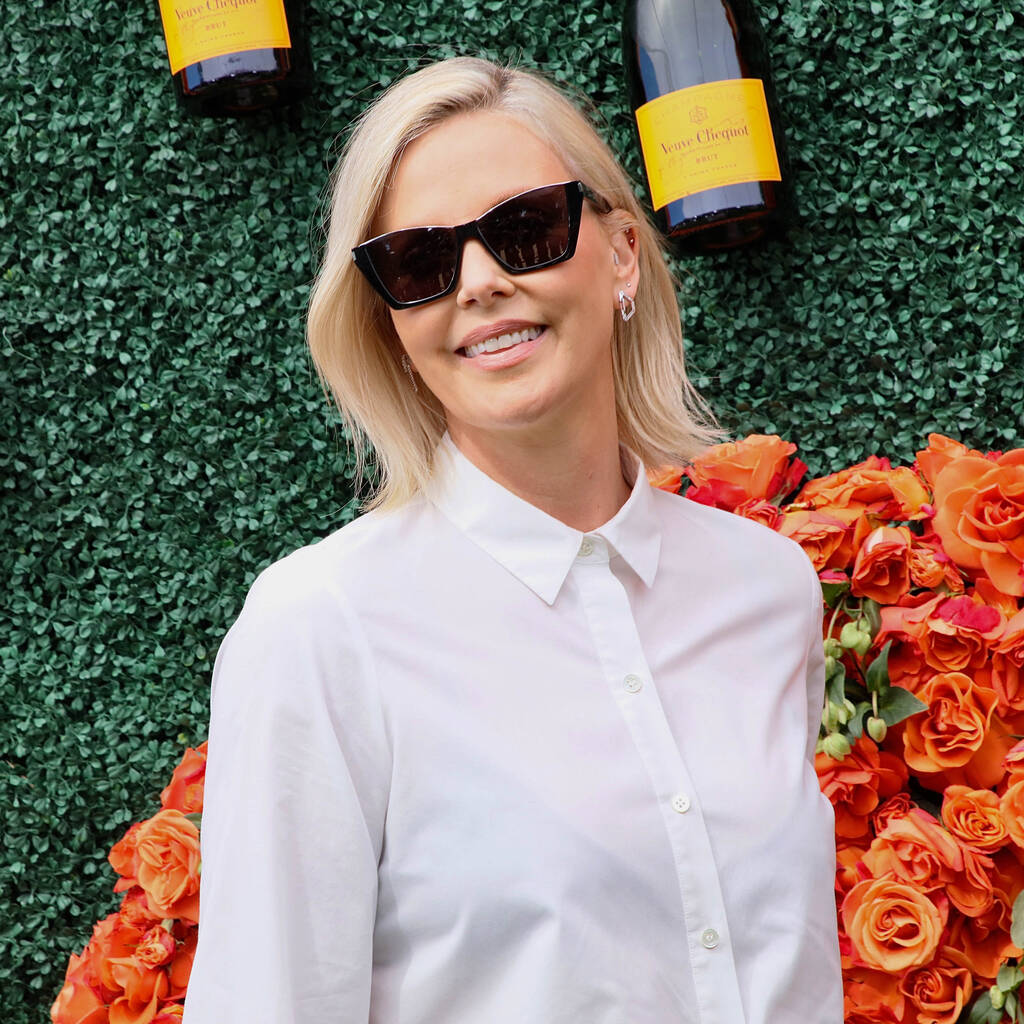 Sweet Home Alabama director Andy Tennant has revealed that Charlize Theron was originally supposed to star in the 2002 movie.

In an interview with Insider published on Monday, the director revealed that the movie’s star Reese Witherspoon was originally not involved in the romantic comedy, which co-stars Josh Lucas and Patrick Dempsey.

He explained that Charlize was initially billed to lead, but she dropped out after seeing the second draft of the script.

“Charlize and her production company were the original principals behind the project,” Andy told the publication. “They were developing it for Charlize to star. When I did the rewrite with Rick Parks, I don’t think she was a fan and so everybody parted ways.”

Andy explained that he and Reese had worked together before and she knew about the trouble his movie was in following Charlize’s exit before the studio sent her the script.

“I knew Reese because I had done a TV movie with her when she was 15. So we kept in touch,” he said. “We would have lunch every year or so. I had lunch with her not that long before I turned in the Sweet Home Alabama script.”

He added, “Legally Blonde came out, and I got a call from the studio and they were like, ‘What do you think of Reese Witherspoon?’ And I was like, ‘I’ve known her since she was 15. She would be great.'”

Reese called him soon after and reportedly said, “You are never going to believe this, they sent me your script!”