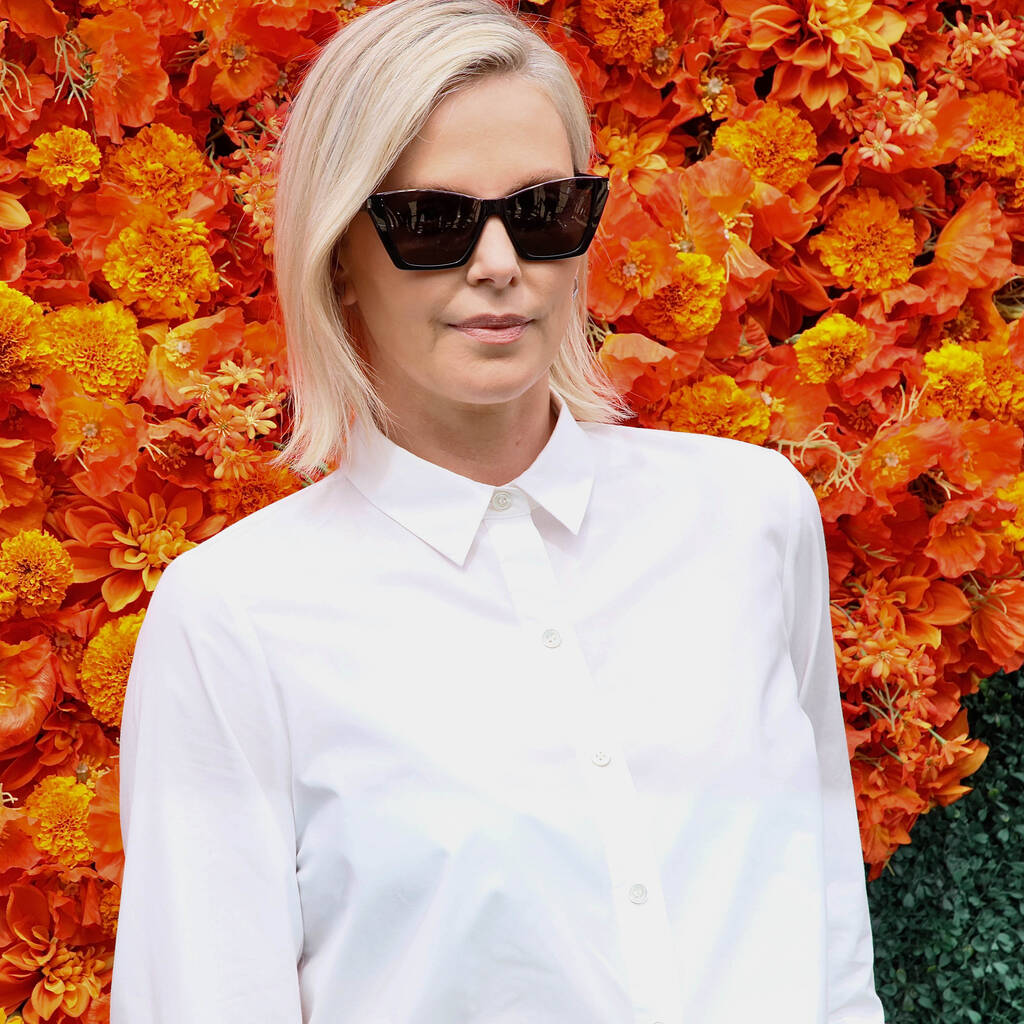 Charlize Theron wants to up the ante with the action in The Old Guard 2.

Charlize Theron wants the action sequences in The Old Guard 2 to be bigger and better than the original.

The Oscar-winning actress is set to begin filming the follow-up to the 2020 Netflix action movie this week in Italy alongside her returning co-stars KiKi Layne, Matthias Schoenaerts and Chiwetel Ejiofor and franchise newcomers Uma Thurman and Henry Golding.

Teasing what audiences can expect from the sequel, Theron told Variety that they are planning to up the ante with the action sequences.

“I’m excited about our team coming back and having had all this time to really think about what we want the next story to be,” she said on Saturday. “It’s a big ask to want everybody involved to do action that’s raising the bar of what we did last time. It takes time and energy and effort and everybody has put that forth. I want to see the fruits of that labour.”

The actress, who also produces the films, spoke to Variety on the red carpet to celebrate the Charlize Theron Africa Outreach Project’s 15th anniversary and sported a new black mullet hairstyle for the role.

The Old Guard follows a team of immortal mercenaries on a revenge mission, led by Theron’s Andy/Andromache of Scythia. Her co-stars Marwan Kenzari, Luca Marinelli and Veronica Ngo are also reprising their roles.

It was announced last week that Thurman and Golding had joined the cast, but their characters have not yet been revealed.

The Old Guard 2 is being directed by Victoria Mahoney from a script by Greg Rucka, who co-created the graphic novel on which the series is based.