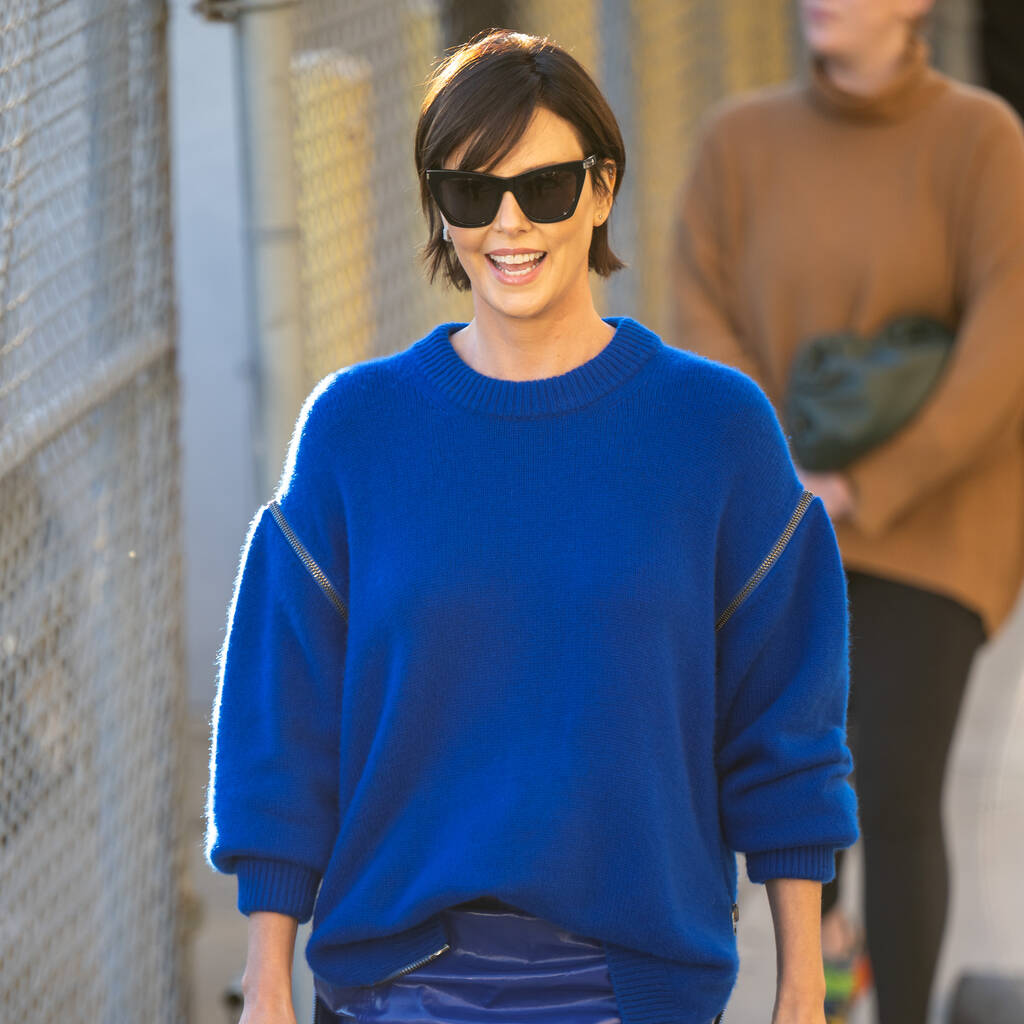 The Oscar-winning actress played the titular character in the 2005 sci-fi film.

Charlize Theron knew Aeon Flux was going to be a “flop” from the beginning.

Directed by Karyn Kusama, Aeon Flux was a critical and commercial failure, and during an interview for The Hollywood Reporter, Charlize admitted the project was doomed from the start.

“This is going to sound so ‘poor me,’ but I do feel like sometimes, as women, we get one shot and I knew that Aeon Flux was going to be a f**king flop. I knew it from the beginning, that’s why I did Arrested Development,” she said, referring to her stint as Rita Leeds for five episodes of the TV sitcom.

Despite issues on the Aeon Flux set, Charlize was determined to do her best and fought to the “bitter end”.

“With that one, I don’t know if I had the answers for how to (fix it), but I definitely knew we were in trouble,” the 47-year-old continued. “I wasn’t a producer on it, and I didn’t really have the experience to say what I believe Tom Cruise has maybe said for the past 20 years, which is, ‘Shut this s**t down, get four more writers on it and let’s figure this out.’ Instead, I’m going, ‘Oh God, I’ve just got to get through this day, I have bronchitis, but let’s keep shooting.'”

Elsewhere in the conversation, Charlize revealed that she has wrapped her most recent project, a sequel to the 2020 superhero film, The Old Guard.