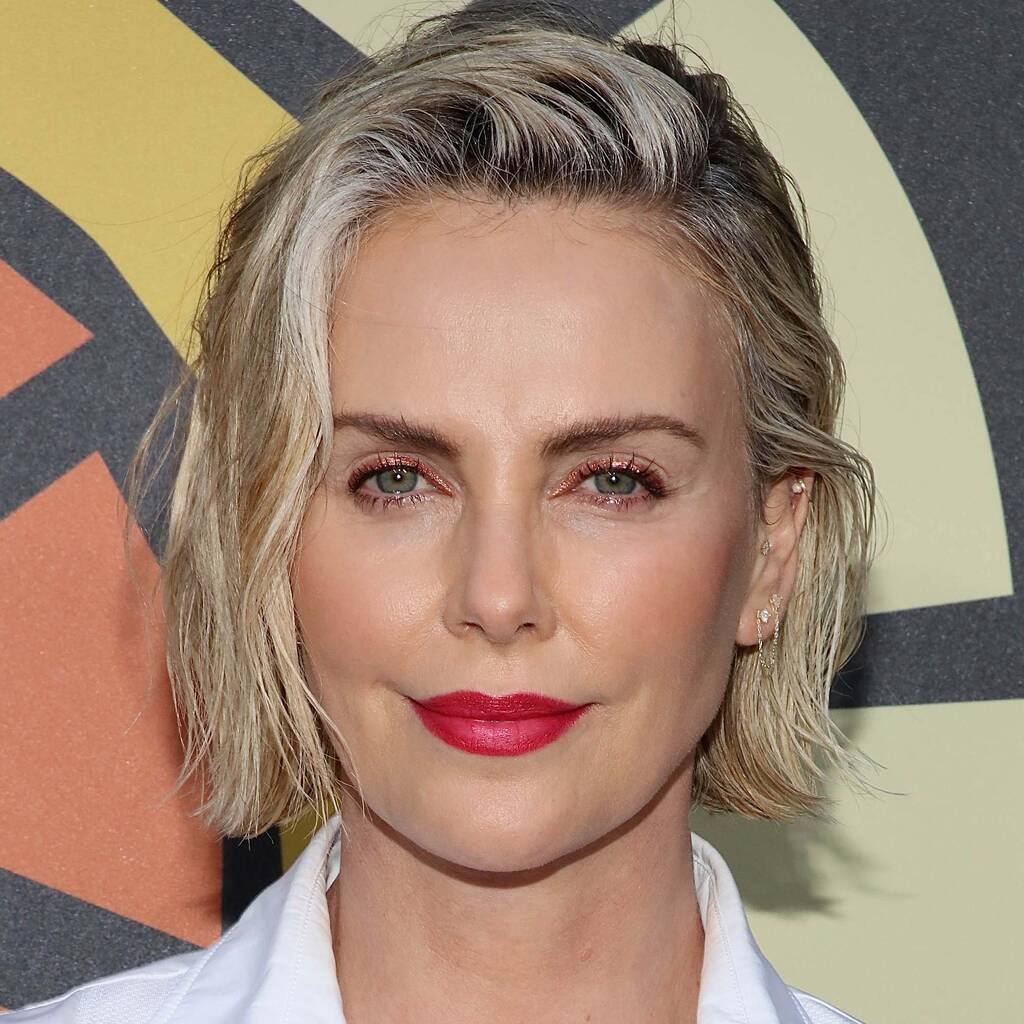 Charlize Theron had to assign a producer as a minder as she “didn’t feel safe” amid her feud with Tom Hardy on the set of Mad Max: Fury Road.

Kyle Buchanan’s new book, Blood, Sweat & Chrome: The Wild and True Story of Mad Max: Fury Road, details the tensions between the two stars, who had to film at close quarters in the 2015 movie’s ‘War Rig’ truck.

In an extract published in Vanity Fair, Charlize said, “It was like two parents in the front of the car. We were either fighting or we were icing each other – I don’t know which one is worse – and (our co-stars) had to deal with it in the back. It was horrible! It was not a conducive working environment… I apologise profusely.

“It got to a place where it was kind of out of hand, and there was a sense that maybe sending a woman producer down could maybe equalise some of it. A lot of what I felt was coming my way from Doug (Mitchell, producer) was… oh, (screw) it. I’ll just say it. It was a man forgiving another man for really bad behaviour, and I didn’t feel safe.”

Tensions were reportedly sparked by Tom showing up three hours late for filming, resulting in the Oscar winner swearing at her co-star.

Camera operator Mark Goellnicht recalled, “He charged up to her and said, ‘What did you say to me?’ He was quite aggressive. She really felt threatened, and that was the turning point, because then she said, ‘I want someone as protection.’ She then had a producer that was assigned to be with her all the time.”

Producer Denise Di Novi helped mediate the pair’s conflicts, and eventually, they ironed out their differences. For his part, Tom denies he was to blame for their falling out.

“Charlize is an intense woman. Very intense, actually. In a good way,” he explained. “She’s a very serious actor. So, I don’t see why she would ever be intimidated by me or in any way feel frightened. I think that was more b**locks.”

The book was released on Tuesday.