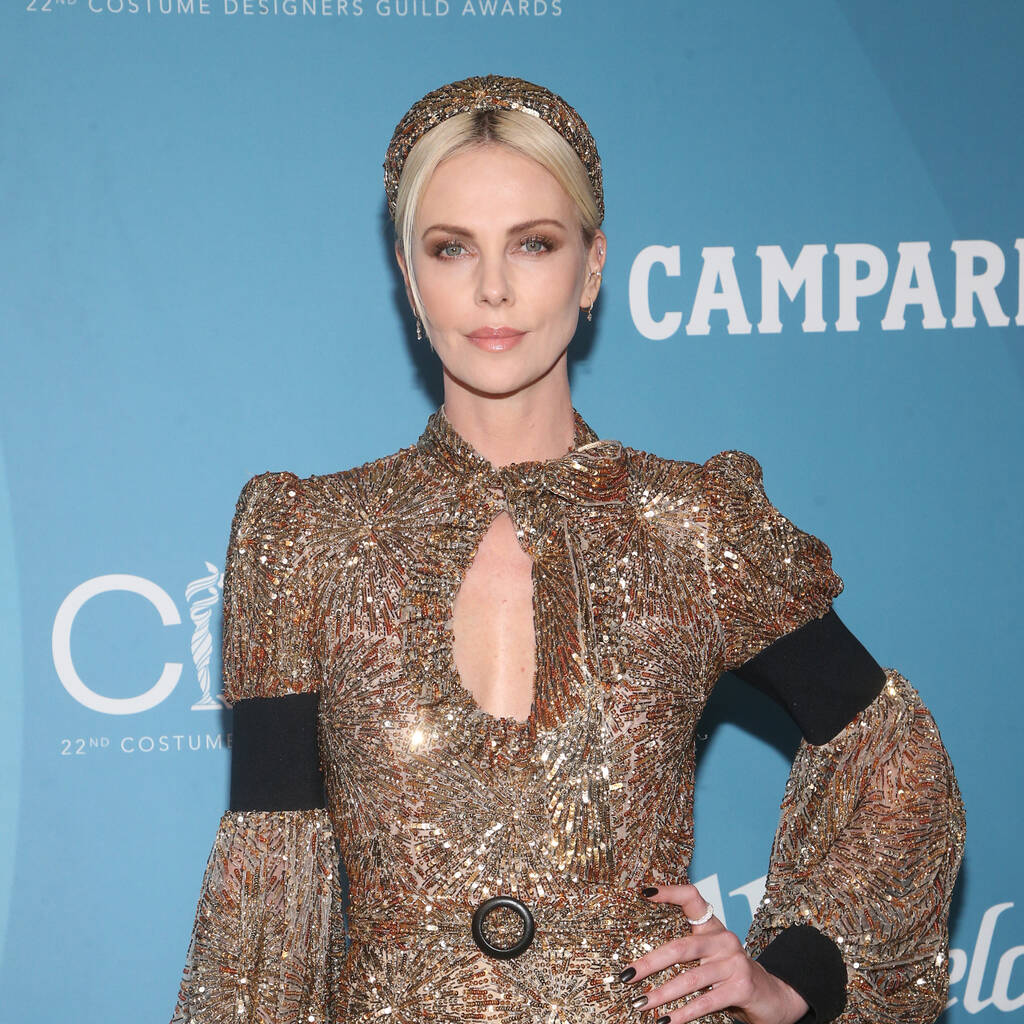 The script for the sequel is complete.

Charlize Theron has revealed that a sequel to her hit film The Old Guard will begin shooting in early 2022.

The film, directed by Gina Prince-Bythewood, was released on Netflix in July last year and became a big hit, with it landing in the top 10 most popular Netflix films ever at the time, and speculation about a sequel started almost immediately.

Speaking to Variety’s Marc Malkin, Theron confirmed that The Old Guard 2 is officially happening and revealed that the script is complete and cameras will start rolling on the project in the first quarter of 2022.

She didn’t divulge many details, but confirmed that the gay couple portrayed by Kenzari and Marinelli would be back, saying, “Oh, yeah! They’re definitely there.”

Theron didn’t reveal if Prince-Bythewood would return to direct or if any of her other co-stars would reprising their roles, however, she previously told Malkin in July last year that everybody involved in the first film was keen to make more.

“We’re still pushing this one out,” she said. “Let’s have a little resting period, but just given the fact that all of us really want to do it, I’m sure when it’s the right time, we’ll start the conversation.”

Meanwhile, Greg Rucka, who wrote the screenplay based on his comic book of the same name, told DiscussingFilm in August last year that “there have been discussions” about a sequel, and added, “If they decide to do another one, I am absolutely there for it.”