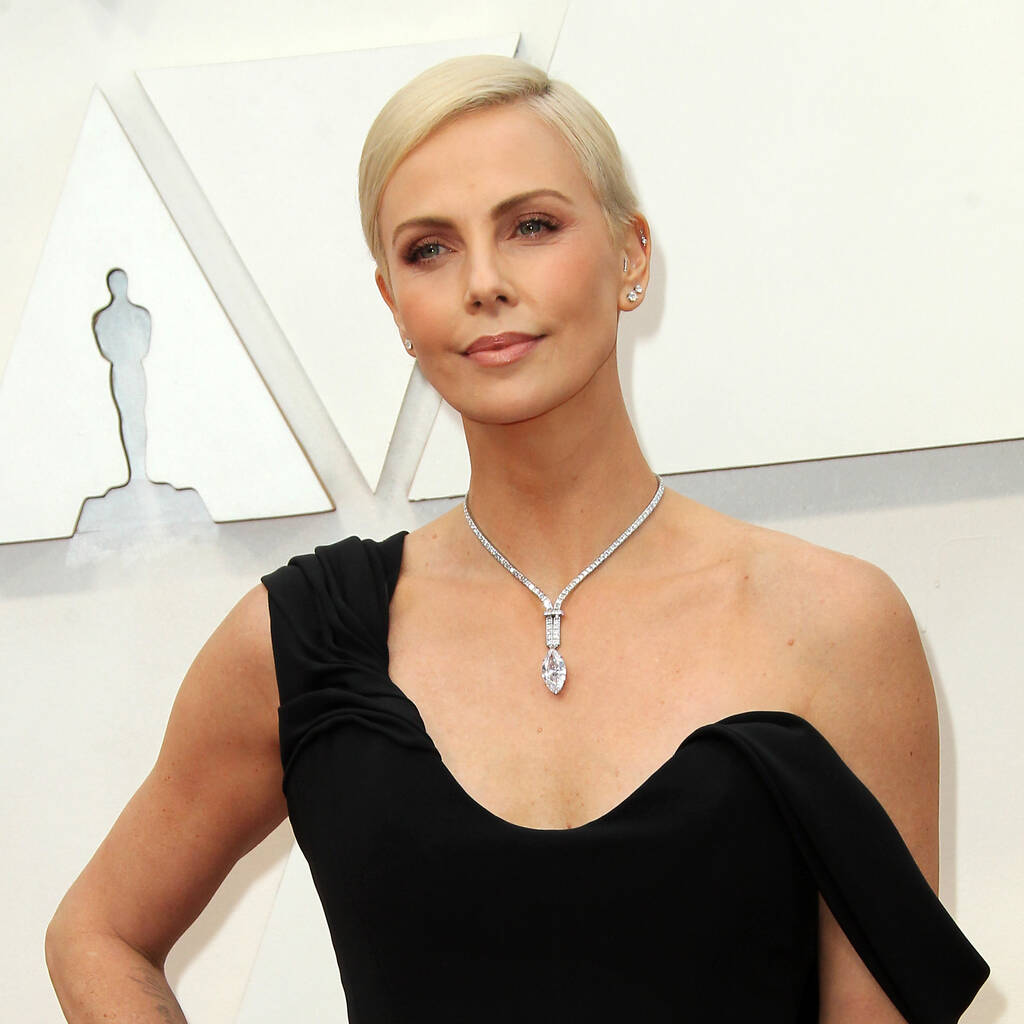 Charlize Theron is “beyond thrilled” to have Victoria Mahoney join The Old Guard 2 as director.

In the Netflix superhero action movie, the Oscar-winning actress played Andy, the leader of a team of immortal mercenaries on a revenge mission. Soon after its release in July last year, fans began speculating about a sequel, and Theron confirmed a couple of months ago that the follow-up will begin shooting in early 2022.

And it has now been announced that the first film’s director Gina Prince-Bythewood is handing over filmmaking duties to Mahoney.

In a statement to Deadline, Theron and her production partners Beth Kono and AJ Dix expressed their excitement at the addition of Mahoney to the team.

“We are beyond thrilled that Vic is joining The Old Guard team,” the trio said. “Her passion for these characters and her ambitious vision for the movie overwhelmed us all. We are grateful for the opportunity to work with her.”

Mahoney, who has directed episodes of TV shows such as Lovecraft Country, You, and Queen Sugar, has become more in-demand since she became the second unit director on J.J. Abrams’ Star Wars: The Rise of Skywalker, making her the first woman and first Black woman to have directing duties on a Star Wars film.

Prince-Bythewood told Deadline that she leaves the franchise “in good hands”, while Mahoney said she “cannot communicate the true measure of my excitement – being invited on The Old Guard journey alongside ferocious bada*ses.”

Greg Rucka is once again writing the screenplay based on his comic book of the same name. He will also serve as an executive producer, while Prince-Bythewood will produce alongside David Ellison, Dana Goldberg and Don Granger for Skydance.