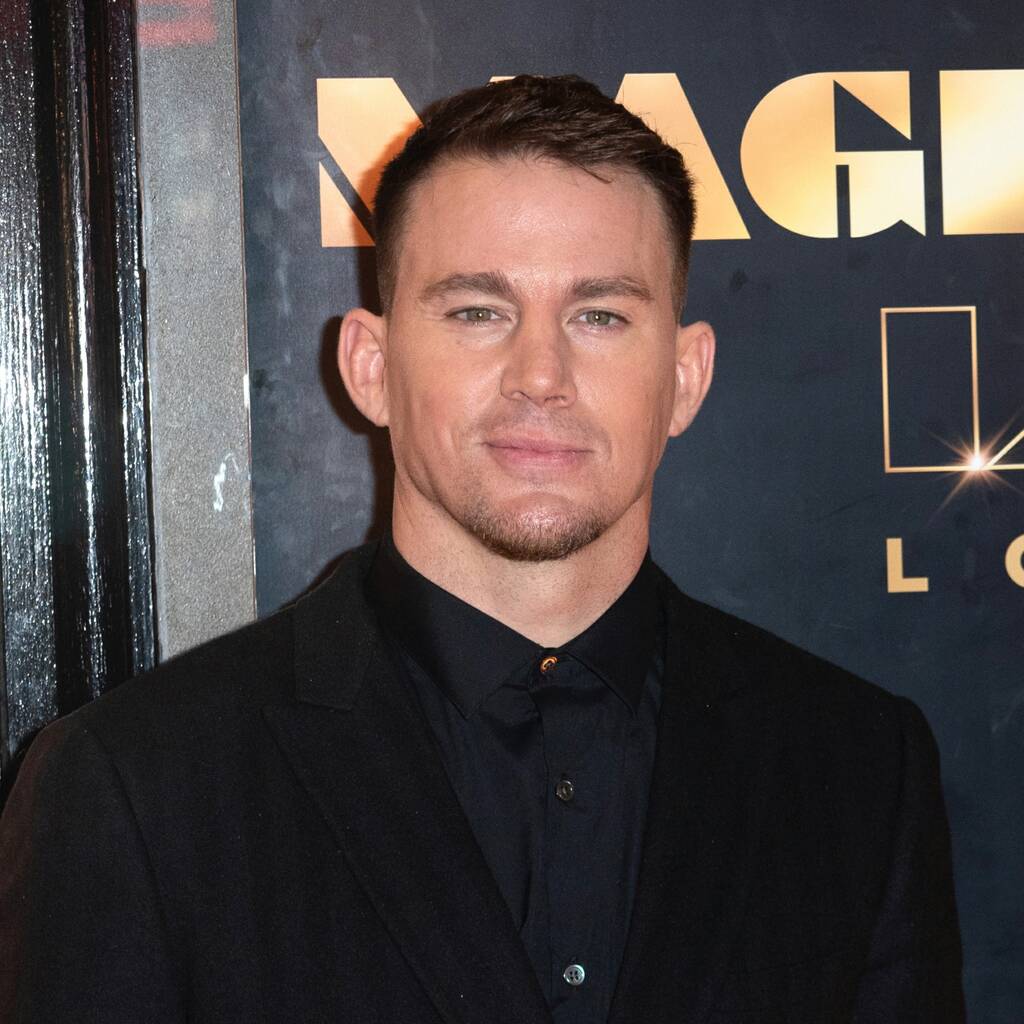 The Magic Mike actor signed on to play the superhero, based on the Marvel Comics character of the same name, all the way back in 2014.

The Magic Mike actor signed on to play the superhero, based on the Marvel Comics character of the same name, all the way back in 2014. But after a series of setbacks, including the hiring of three different directors and numerous changes to the script, the project was officially cancelled by Disney bosses in 2019.

Reflecting on the development hell in an interview with Variety, Tatum revealed he remains “traumatised” by the complicated process.

“Once Gambit went away, I was so traumatised,” he said, adding that he hasn’t been able to watch any Marvel films since. “I shut off my Marvel machine. I haven’t been able to see any of the movies. I loved that character. It was just too sad. It was like losing a friend because I was so ready to play him.”

Tatum’s production partner Reid Carolin went on to share that they had envisioned Gambit would be a “romantic comedy superhero movie” with a tone similar to that of Deadpool.

And while the pair have plenty of other projects lined up, Tatum is open to returning to the part one day.

“Yeah, I would love to play Gambit. I don’t think we should direct it. I think that was hubris on our part,” he added.