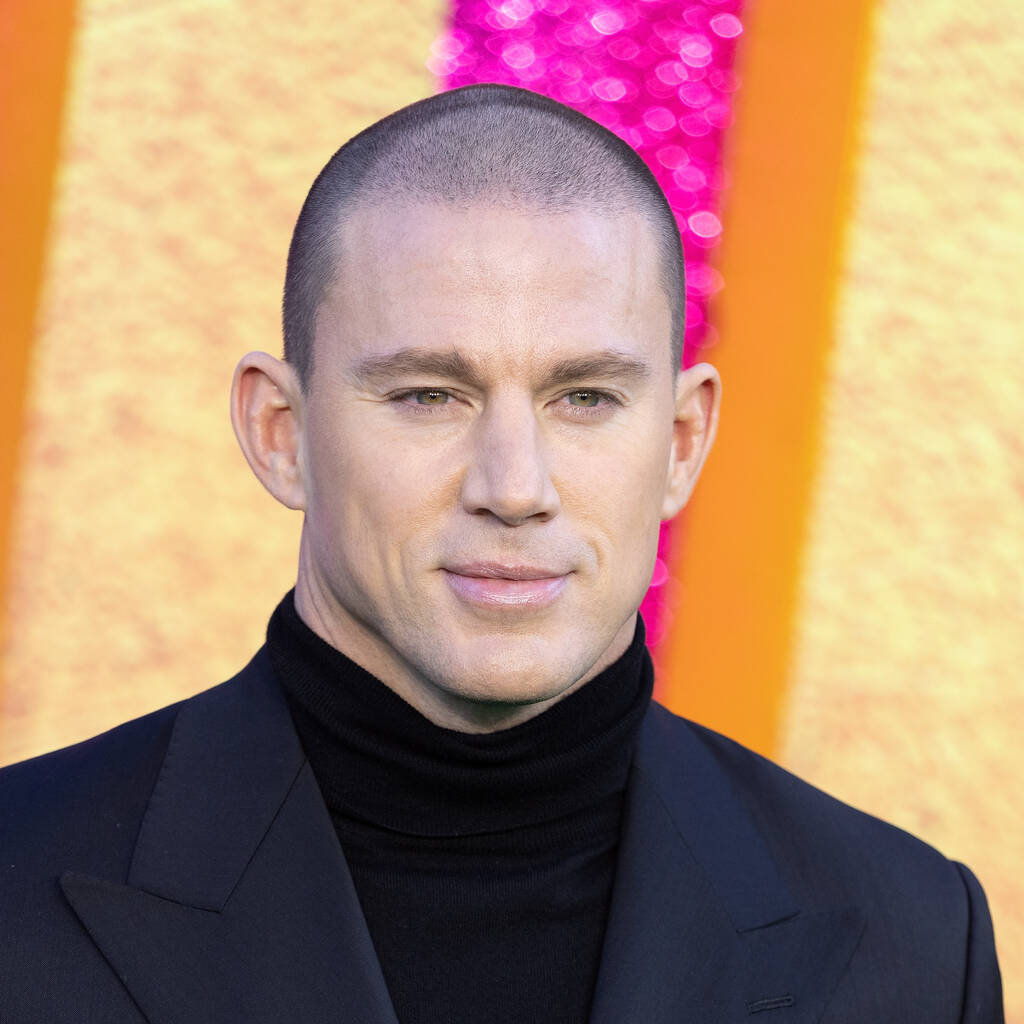 Channing Tatum will star in a live-action feature adaptation of his children’s book The One and Only Sparkella.

The children’s book, a tale of self-esteem and father-daughter love, was released in May 2021 and will be followed up with The One and Only Sparkella Makes a Plan later this month.

And on Wednesday, it was announced via Variety that a movie adaptation is in the works, with Tatum taking on the father role. It has not been revealed who will play his on-screen daughter, a little girl who loves glitter.

According to the film’s official logline, the story will “take on the magic of Sparkella that sees a father and his daughter fall headlong into the infinitely surprising world of her imagination.”

The One and Only Sparkella will be adapted for the screen by Pamela Ribon, who worked on Disney animations Moana and Ralph Breaks the Internet.

“@sparkella is coming to life with a live-action movie!” Tatum wrote on social media. “It will be adapted by @pamelaribon, who has written some of my favorite animated films.”

The Magic Mike actor will also produce the feature via his Free Association company, which signed a first-look deal with the studio MGM last year.

Tatum is currently filming Magic Mike’s Last Dance, the third instalment in the male stripper franchise, alongside Salma Hayek. Once the project has wrapped, he will move on to Zoe Kravitz’s directorial debut Pussy Island.