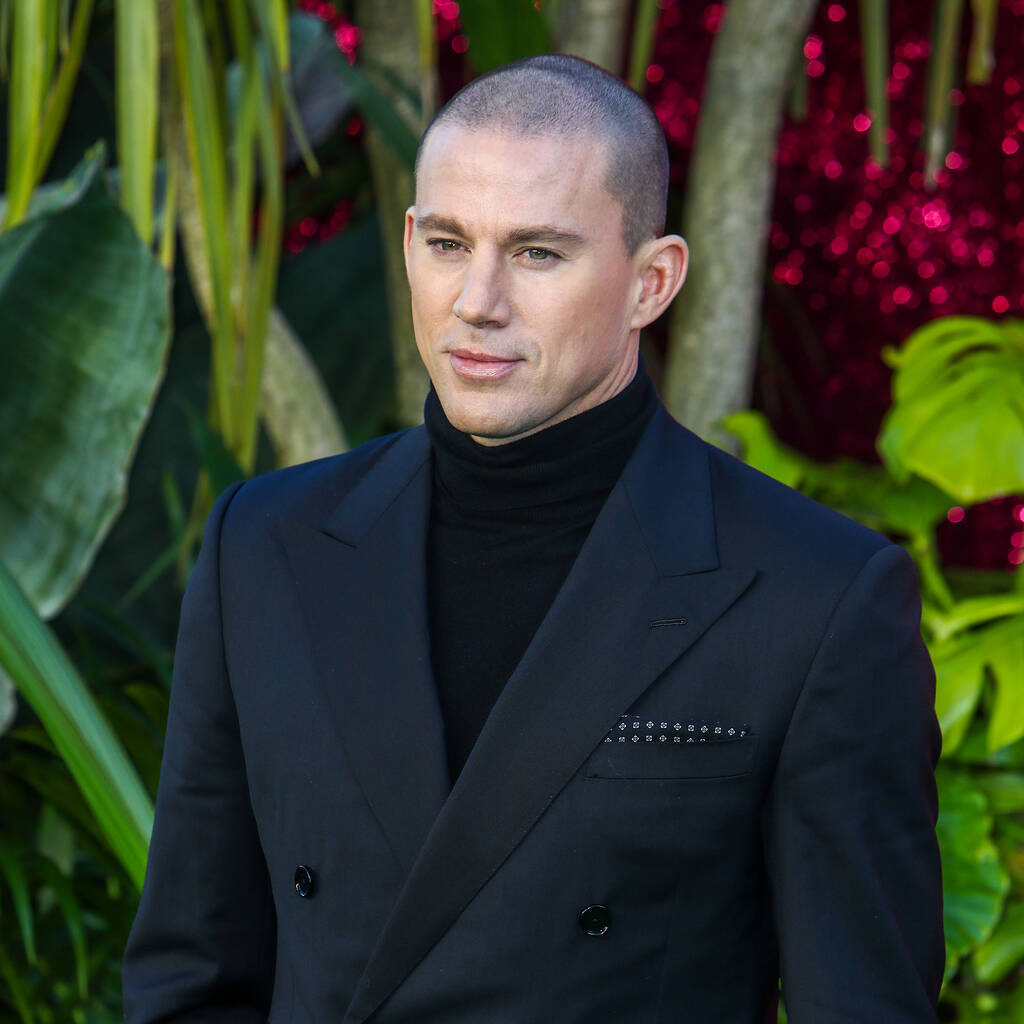 21 Jump Street actor Channing Tatum has confirmed his production company Free Association nominated him to star in a remake of the 1990 movie Ghost.

Channing Tatum has revealed a remake of the movie Ghost is in the works.

While speaking to Vanity Fair for an interview published on Tuesday, the 21 Jump Street star confirmed his production company Free Association has acquired the rights to the 1990 film Ghost for a remake.

The plot revolves around Sam Wheat (Swayze), a murdered banker whose ghost sets out to save his girlfriend, Molly Jensen (Moore), from the person who murdered him – with the assistance of psychic Oda Mae Brown (Goldberg).

He revealed the company nominated him for Swayze’s starring role.

“But we’re going to do something different,” the actor added, noting the original film’s problematic stereotypes. “I think it needs to change a little bit.”

Elsewhere in the interview, Channing commented on a pottery lesson he was taking.

“Now I know why they put this in Ghost,” he joked. “This whole process is very, very sexual.”