Channing Tatum asked for character to be killed off in G.I. Joe: Retaliation 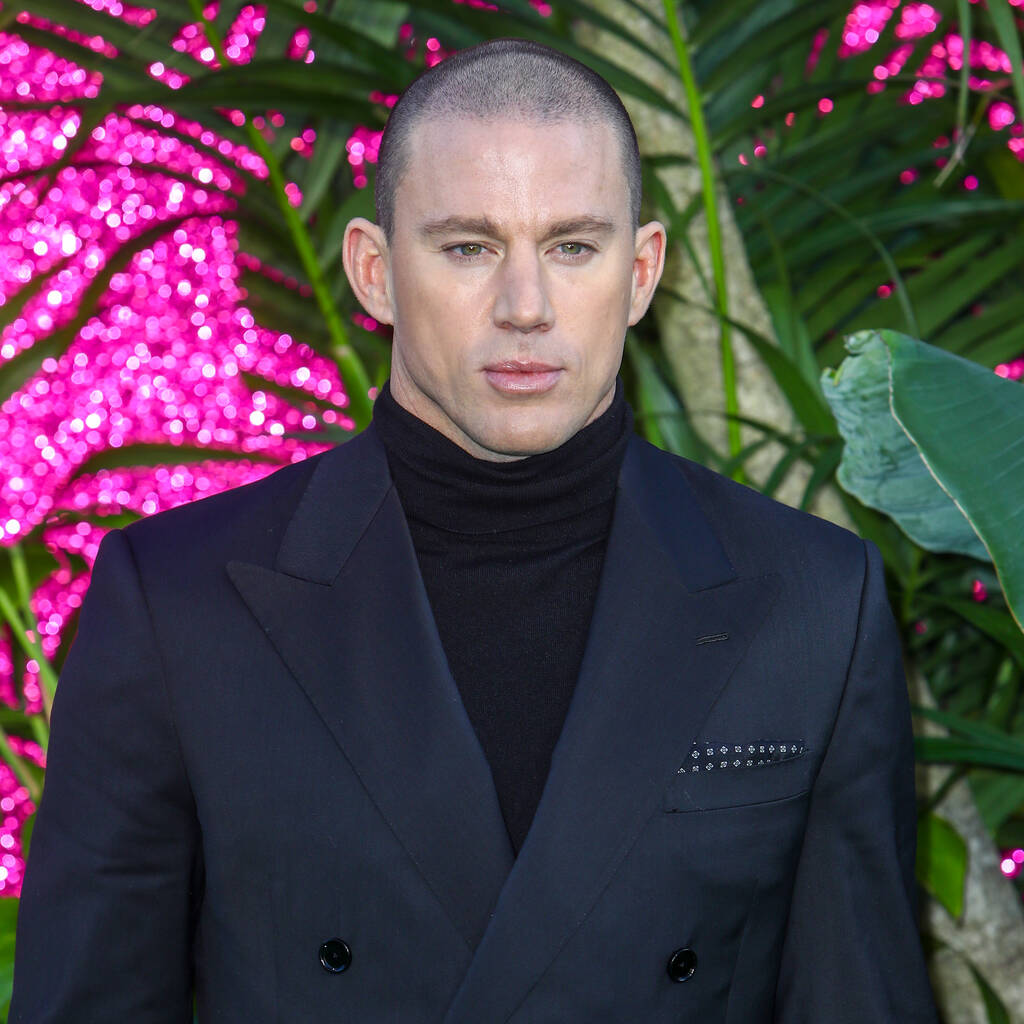 The actor hadn’t wanted to feature at all in the follow-up to 2009’s G.I. Joe: The Rise of Cobra.

Channing Tatum begged for his character be killed off in G.I. Joe: Retaliation.

During a lie detector test for Vanity Fair, the Step Up star was asked whether he requested to only make a brief appearance as Duke in the 2013 movie, inspired by the G.I. Joe toy line.

Channing confirmed that he hadn’t wanted to feature in the follow-up to 2009’s G.I. Joe: The Rise of Cobra, which also starred Dwayne Johnson and Bruce Willis.

“The first one, I passed on seven times but they had an option on me and I had to do a movie. So, the second one, I obviously just didn’t want to be in that one either,” he commented.

Elsewhere in the test, Channing was asked whether he was “mad” at Steven Soderbergh, who he collaborated with on the Magic Mike movies, for not casting him in the Ocean’s 11 franchise.

“Nah, I didn’t know Steven then. If they made more, then yes I would be,” the 42-year-old continued.

Channing will soon begin promoting Magic Mike’s Last Dance, in which he returns as Mike Lane. The film is set to debut on 10 February.