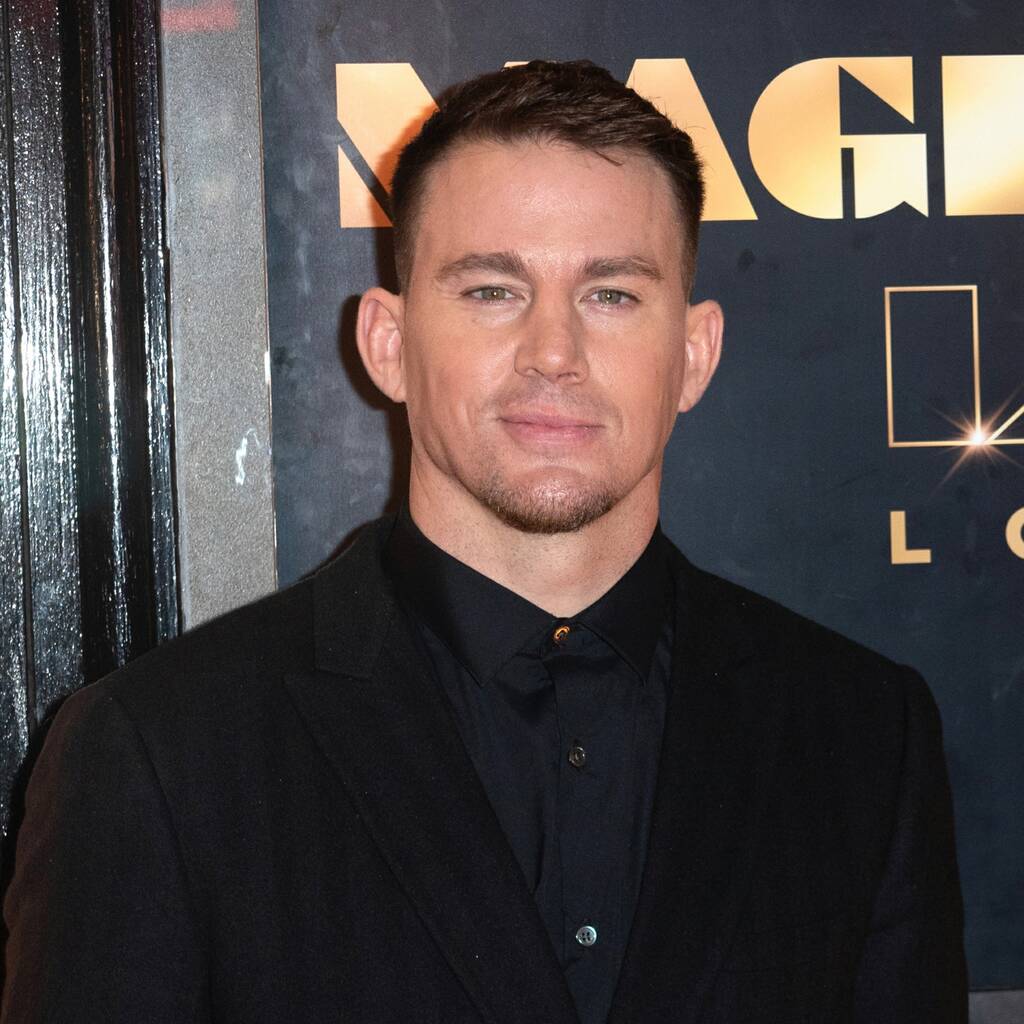 Channing Tatum had to repeat a line around 50 times because he couldn’t keep a straight face.

Channing Tatum and Sandra Bullock broke character “all the time” while filming their new comedy The Lost City.

The action-adventure follows a romance novelist and her cover model as he rescues her from kidnappers in a remote jungle.

Tatum and Bullock regularly struggled to keep a straight face delivering the jokes and the Magic Mike star had particular trouble during a scene in which she has to pull leeches off of his bottom.

“The way that we were filming it, we broke (character) all the time,” he explained on The Ellen DeGeneres Show. “You do the scene, you do what’s written (in the script), and then you have your directors and the writers throwing alt lines. One of my alt lines was, ‘Get them off, I feel like they’re sucking on my butt like a Jamba Juice!’ You can’t imagine the stuff that’s getting thrown out. When that line came out, we had to do it like 50 times because I couldn’t say it straight.”

The 21 Jump Street star couldn’t believe he got the opportunity to work with Bullock and their co-star Brad Pitt, who provided the inspiration for Tatum’s long blonde wig.

“I have to wear a wig for my cover model look, and I was like, ‘I just want to look like Legends of the Fall Brad Pitt. Can you please just make me that, make me as close to that as you can possibly make me,'” he shared, referring to Pitt’s 1994 western, before praising his comedy skills. “He’s so funny in this. People just don’t know how funny he is. I think he’s done comedies, but nothing as broad. This movie, I just love it so much, because they don’t make movies like this anymore.”

The Lost City is in U.S. cinemas now.