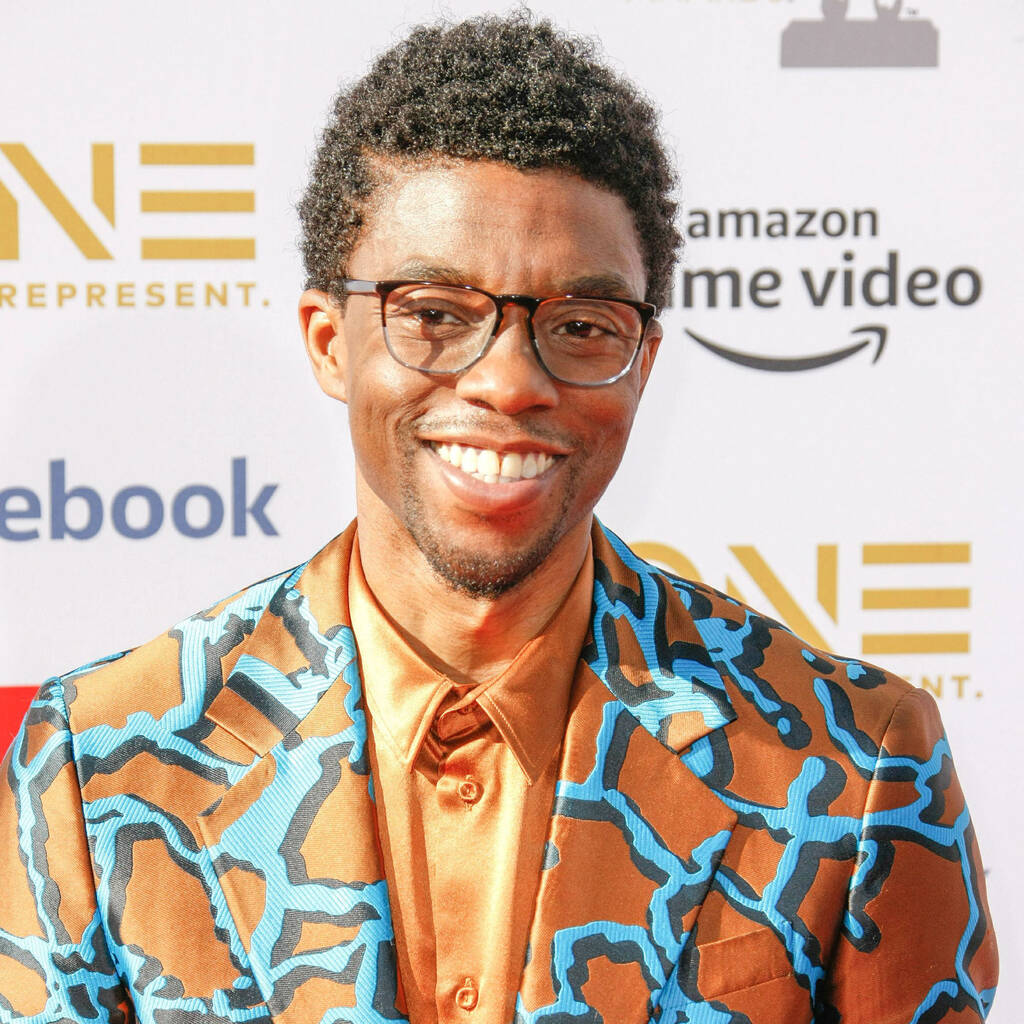 The late actor’s brother has shared his thoughts on the controversy surrounding the Best Actor winner.

The late star had been tipped to win the Best Actor prize for his performance in Ma Rainey’s Black Bottom, but lost out to The Father leading man Anthony Hopkins.

And while fans of the Black Panther star were outraged by the result, Chadwick’s brother Derrick Boseman told TMZ his family are not upset by the outcome and have accepted the decision.

Sharing his congratulations to Anthony, he added: “I’m sure (Anthony) would (do the same) if Chad won.

“(We don’t) view Chadwick not winning an Oscar for Best Actor as a snub because every nominated actor was excellent and deserving of the award.”

On Monday, Silence of the Lambs star Anthony responded to the win in a video posted to his Instagram page, after it was revealed he had been fast asleep in his native Wales when his name was announced.

“Here I am in my homeland in Wales,” he began. “At 83 years of age, I did not expect to get this award, I really didn’t. I’m very grateful to the Academy. Thank you.

“I want to pay tribute to Chadwick Boseman, who was taken from us far too early. Again, thank you all very much. I really did not expect this, I feel very privileged and honoured, thank you.”