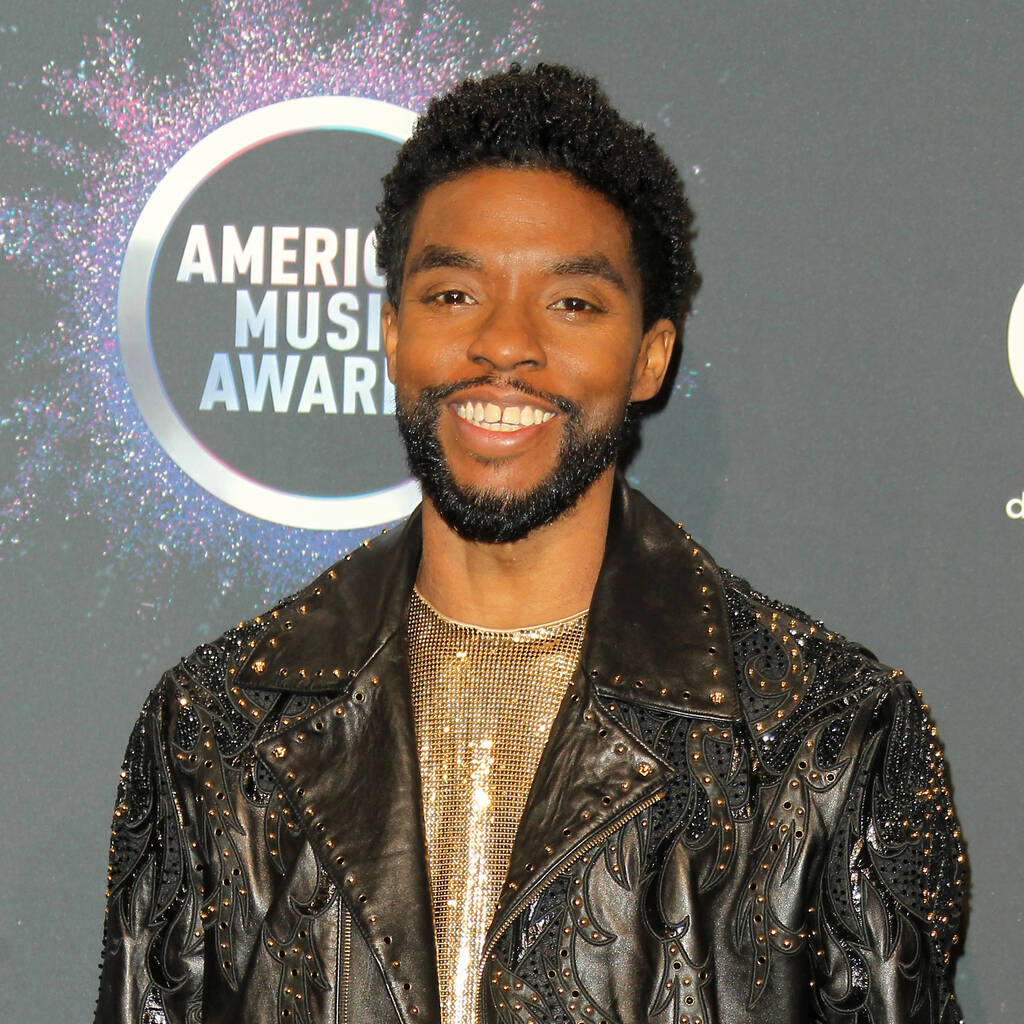 Chadwick Boseman was posthumously awarded the Best Actor prize at the BET Awards on Sunday.

The Black Panther star, who passed away in August last year at the age of 43 following a private battle with cancer, was honoured for his final film role in Ma Rainey’s Black Bottom, for which he was nominated for the Oscar earlier this year.

He beat the likes of One Night in Miami’s Aldis Hodge, Outside the Wire’s Damson Idris, Eddie Murphy for Coming 2 America and Judas and the Black Messiah stars Daniel Kaluuya and Lakeith Stanfield to win the prize, which wasn’t presented during the telecast.

Boseman was later honoured alongside late stars including Cicely Tyson and DMX during the In Memoriam segment.

Elsewhere during the ceremony, which celebrates the year in Black music, TV, film, sports and social impact, Andra Day was named Best Actress for her portrayal of Billie Holiday in The United States vs. Billie Holiday.

Collecting her prize, Day, who won a Golden Globe for the same performance earlier this year, noted that she was surprised to win over her competitors, who included Angela Bassett, Issa Rae, Jurnee Smollett, Viola Davis, and Zendaya.

“I really didn’t expect this,” she confessed.

Day later performed Strange Fruit and Tigress & Tweed from the biopic during the show.

Elsewhere in the film categories, Judas and the Black Messiah was named Best Movie.

The 2021 BET Awards were hosted by Taraji P. Henson and took place in front of a live, fully vaccinated crowd at the Microsoft Theater in Los Angeles.