Cate Blanchett to play renegade nun in The New Boy 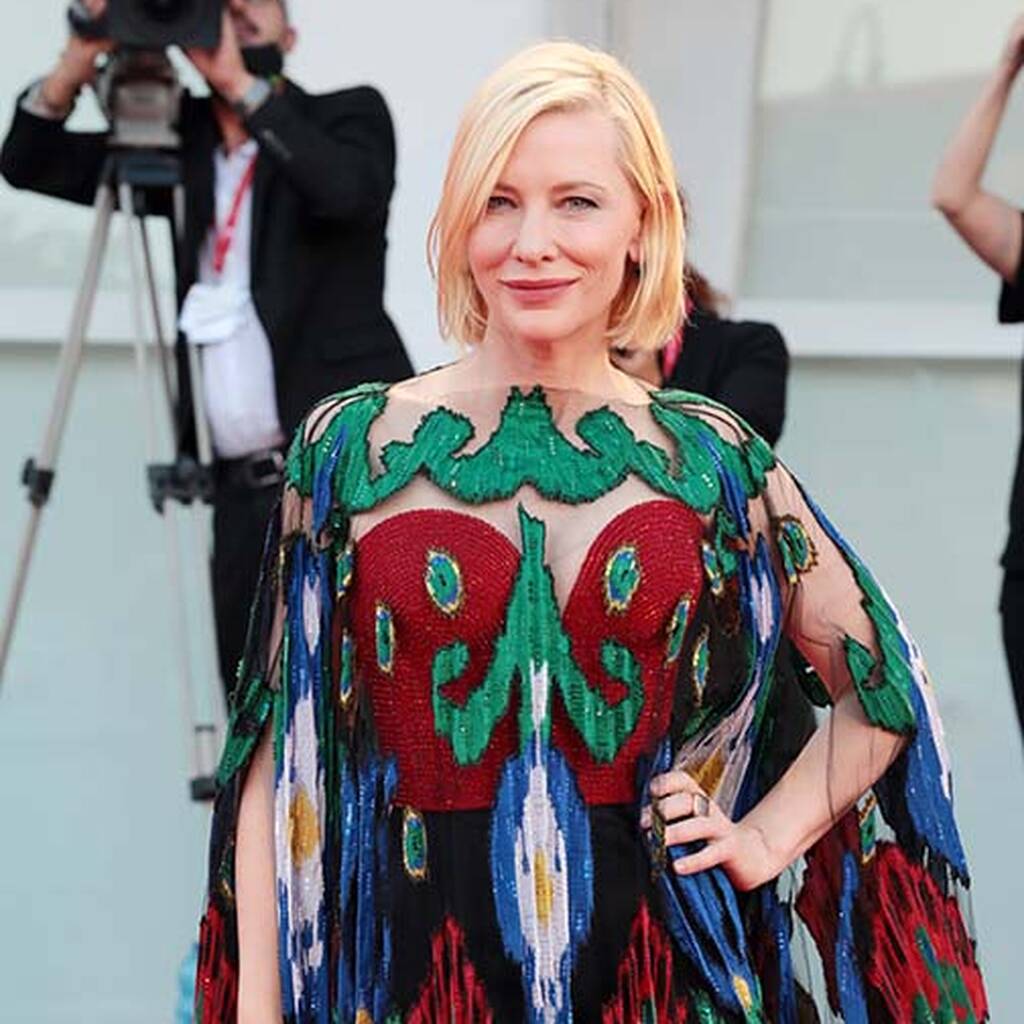 Cate Blanchett and her husband Andrew Upton are also producing.

Cate Blanchett has signed up to portray a renegade nun in The New Boy.

The Australian actress will star in Sweet Country director Warwick Thornton’s upcoming project and will also serve as a producer alongside her husband Andrew Upton for their Dirty Films banner.

According to Deadline, the film, set in 1940s Australia, depicts the story of a nine-year-old Aboriginal orphan boy who arrives in the dead of night at a remote monastery run by a renegade nun, to be played by Blanchett. The new boy’s presence disturbs the delicately balanced world in this story of spiritual struggle and the cost of survival.

“What a joy to finally be collaborating with Warwick – a filmmaker whose warmth, wit and humanity we have admired for so very long,” Blanchett said of her fellow Australian. “We can’t wait to be on the ground with him and the wonderful (producer) Kath Shelper to realise this startling story.”

“The idea for the story of this little boy has been flickering in my imagination for a long time,” said Thornton. “Kath and I are beyond excited to be working with Cate and the Dirty Films mob to put him up on the big screen where he belongs.”

Blanchett will be joined by Australian actors Deborah Mailman and Wayne Blair for the project, which will be directed by Thornton from his own script.

Production is expected to get underway in South Australia in October.