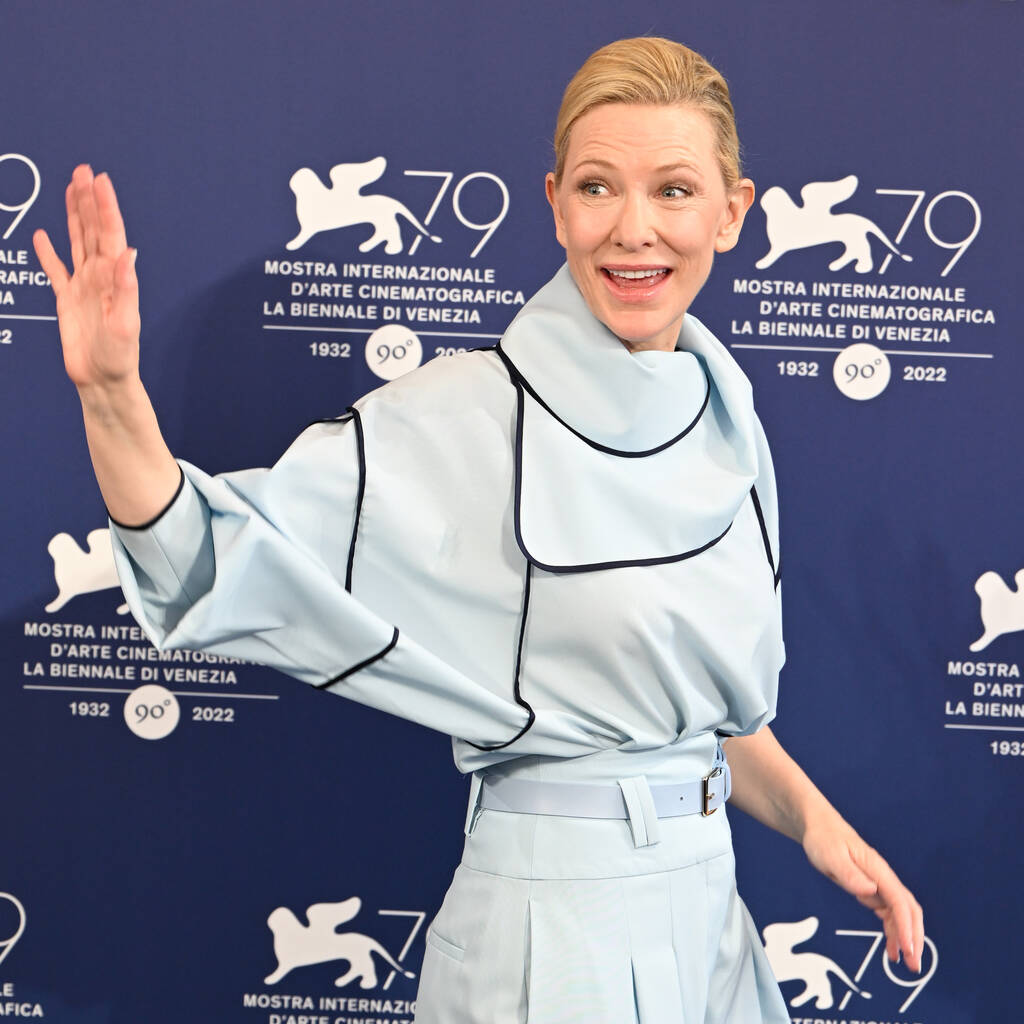 Cate Blanchett has described conducting a real orchestra for her new film Tár to be a “phenomenal” experience.

In addition to learning German and how to play the piano for the role, Blanchett was also required to conduct an orchestra for one scene.

“The moment of stepping in front of the Dresden Philharmonic and (conducting) – that was a life-changing moment,” she commented during an appearance on Good Morning America on Monday.

Blanchett also recalled how a friend warned her that she could never be prepared for the “sound of those big orchestral works” in person.

“It was phenomenal,” the 53-year-old insisted.

Elsewhere, Blanchett noted that she had been meaning to “pick up” piano for many years, particularly when she was expecting her children with her husband Andrew Upton.

“It was a joy to do, actually. With every pregnancy, I said I would go back and pick up piano again because I learned as a girl,” she added.