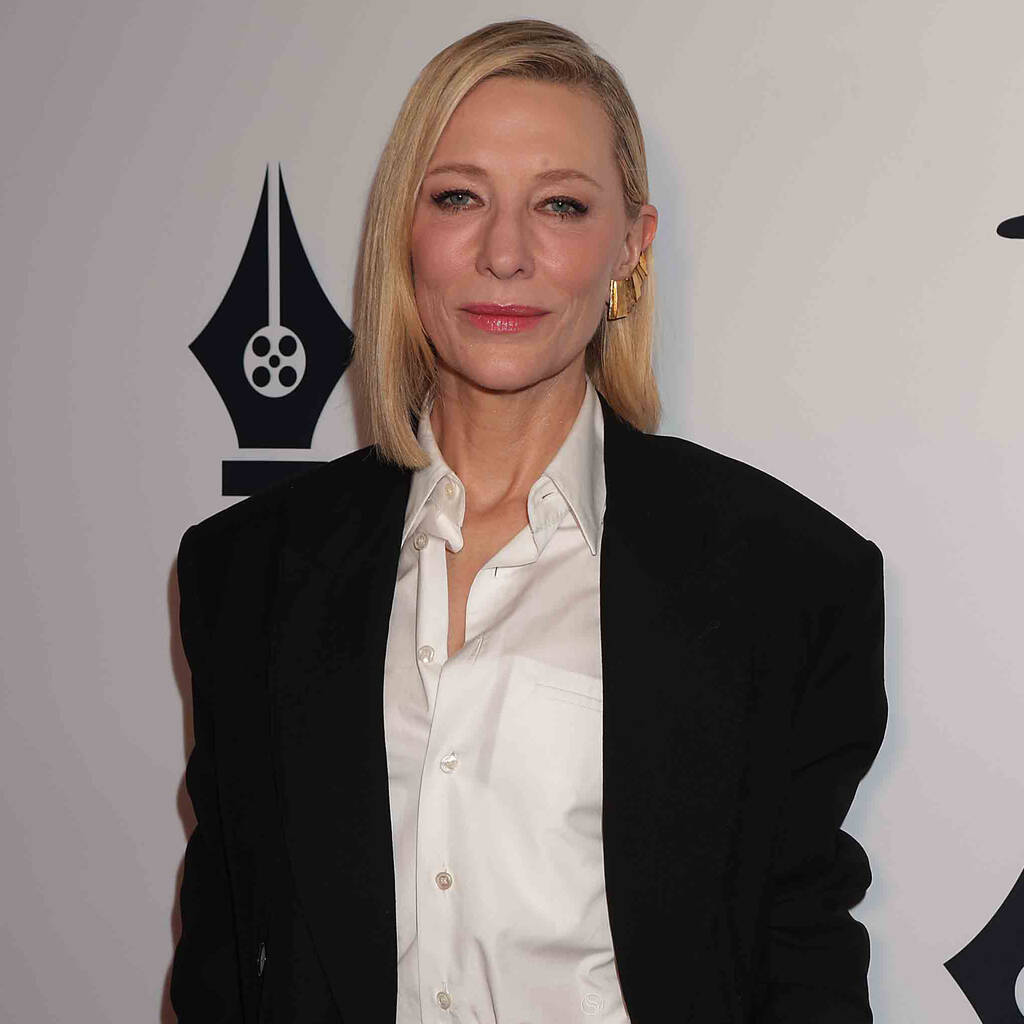 Cate Blanchett has responded to conductor Marin Alsop’s criticism of the film Tár.

Earlier this month, American conductor Alsop slammed the movie during an interview with The Sunday Times, calling it “anti-woman” and claiming that she was “offended” by the content because the filmmaker had an “opportunity to portray a woman in that role” and they chose to “make her an abuser”.

But in an interview BBC Radio 4, Blanchett rejected Alsop’s comments and stated, “It’s a meditation on power, and power is genderless.”

She added that a man couldn’t have captured the “corrupting nature” of power with nuance.

“I looked at so many different conductors, but I also looked at novelists and visual artists and musicians of all stripes,” the 53-year-old recalled of her preparation. “It’s a very nonliteral film.

“I think that power is a corrupting force no matter what one’s gender is. I think it affects all of us.”

And while reporters have noted similarities between Blanchett’s character in Tár and Alsop herself, the star insisted that the plot is “entirely fictitious”.

Blanchett won the prize for Best Actress in a Drama Motion Picture for her role in Tár at the 2023 Golden Globes earlier this month.